Justin Dickens/Justin Wiley Dickens From Netflix’s I Am a Killer: What Did the Amarillo, Texas Resident Do? Who Is Dallas Moore? Where Is He Now? Reddit Update! 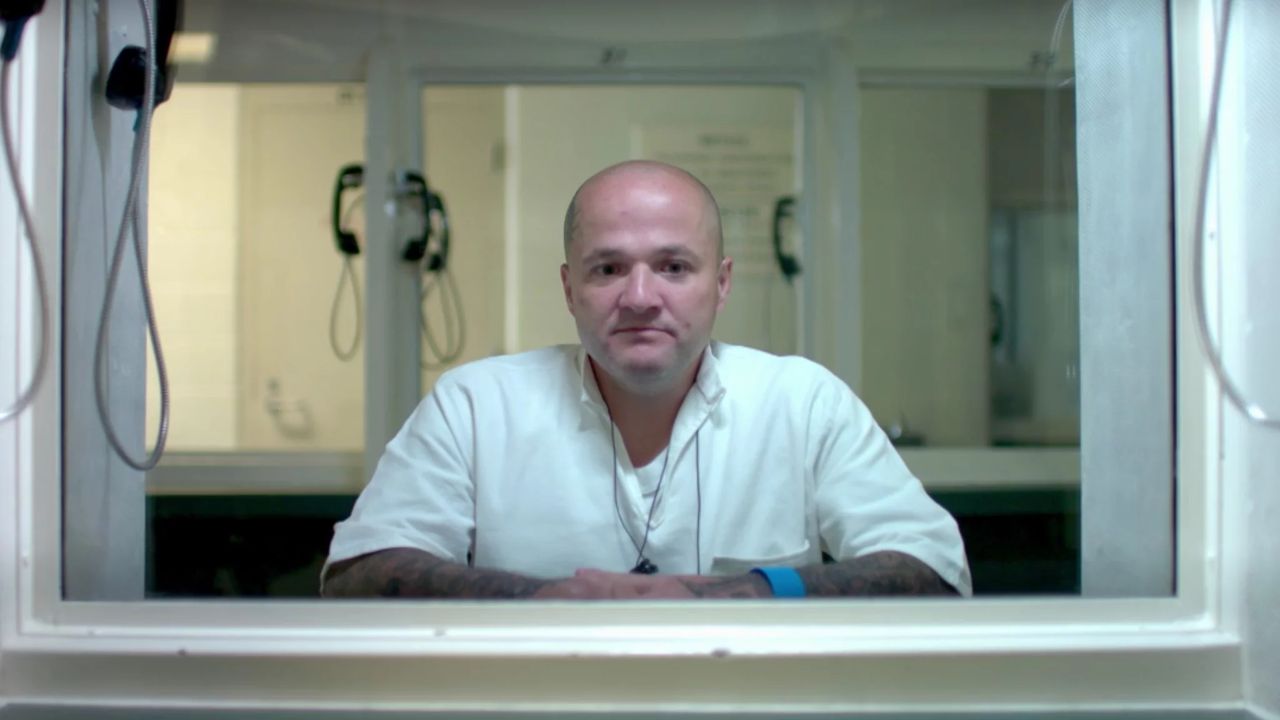 Justin Dickens aka Justin Wiley Dickens from Netflix’s I Am a Killer was convicted of murdering Allen Carter during an attempt of robbing a jewelry shop in Amarillo, Texas in 1995. Some Reddit users wonder where he is now. While he does not have a release date, he is still imprisoned, however, will be eligible for parole in 2034. Additionally, it is reported that Dallas Moore was responsible for the idea of robbing.

We are currently experiencing a true crime wave, and it appears that this trend will continue in the months to come. You might think we’ve had our fill of documentaries, podcasts, and dramas, but the genre is just constantly coming up with fresh, creepier, and all-around fascinating stories to tell.

Recently, many real crime documentaries have prioritized the victim’s story, but one Netflix documentary specifically does the opposite and instead prioritizes the stories of the prisoners. The co-produced Netflix and Crime & Investigation UK series I Am A Killer, which includes conversations with death row convicts, has quickly ascended to the top of Netflix’s streaming rankings.

Season 3 of the series premiered on August 30, 2022. However, many people have recently been curious to know about a case that was displayed in episode 3 of Season 1, back in 2018. The episode tells the story of Justin Dickens and his doings. Let’s know more about Justin and what he did with his latest update.

Justin Dickens AKA Justin Wiley Dickens From Netflix’s I Am a Killer Murdered Allen Carter as He Intended to Rob a Jewelry Store in Amarillo, Texas, in 1995; Justin Does Not Have a Release Date Now but Will Be Eligible for Parole in 2034; Who Is Dallas Moore? Reddit Update!

As many Reddit users wanted to know, Justin Dickens aka Justin Wiley Dickens from Netflix’s I Am a Killer was caught in Amarillo, Texas, in 1995 after he shot Allen Carter during an attempt of robbing a jewelry store. As of now, Justin does not have a release date but will be eligible for parole in 2034. Additionally, Dallas Moore was the reason Justin attempted to rob the store.

On March 12, 1994, Allen Carter saw a guy enter a jewelry store in Amarillo, Potter County, under the pretense of purchasing a wedding ring. The attacker, however, pulled out a revolver and ordered Allen and the owner to kneel down as soon as the shop owner turned his back. It’s interesting to note that while both men originally pretended to comply, Allen ultimately made the decision to take action and attack the gunman.

The attacker was caught off guard by the sudden attack, but he still shot Allen once in the torso. While the two guys struggled for possession of the gun, the attacker then shot Allen in the forehead before fleeing the scene quickly. When police got on the scene, they discovered Allen bleeding out on the ground and declared him dead. In addition, an examination revealed that a gunshot had passed through his hands and into his forehead, instantly killing him.

It’s interesting to note that the owner of the jewelry store was present throughout. The description he gave allowed officials to narrow their search to Justin Dickens. The documentary claims that Justin had a difficult upbringing because his mother used drugs and his father abandoned the family.

But as time went on, Justin Dickens grew to know tattoo artist Dallas Moore and started to regard him as a father figure. Moore, however, turned out to be terrible news, and Justin quickly discovered that his drug usage and small-time larceny were getting worse.

Once Moore’s wife Martha stole his cocaine. He encouraged Justin Dickens to make amends for his acts instead of blaming Martha. The show claims that Moore thought Justin had stolen the drug, and Justin was afraid to confront Moore. Moore, therefore, instructed Justin to pick up a revolver and rob a nearby store as payback in order to make up for what he had lost

Later, Justin revealed that his fear of Moore was significantly greater than his fear of being caught by the law; as a result, he picked up a gun and went to a nearby jewelry shop. Although Justin did succeed in leaving the store, he was ultimately arrested three days later when the police located him after using the eyewitness description.

In 1995, Justin Dickens was found guilty of murder in the first degree and given the death penalty. He spent the next ten years or so on death row before the American Supreme Court declared that the death sentence for young offenders was cruel and unusual punishment. Justin killed Allen Carter when he was only 17 years old, according to the records.

As a result, Justin was not eligible for the death penalty at the time of the murder in accordance with the new mandate. As a result, in 2005, the government finally commuted his death sentence to life in prison with the possibility of release. Justin Dickens is wrongfully imprisoned at the Wynne Unit in Huntsville, Texas, and won’t be eligible for parole until 2034.