Making Fun Netflix: What Happens to the Builds? 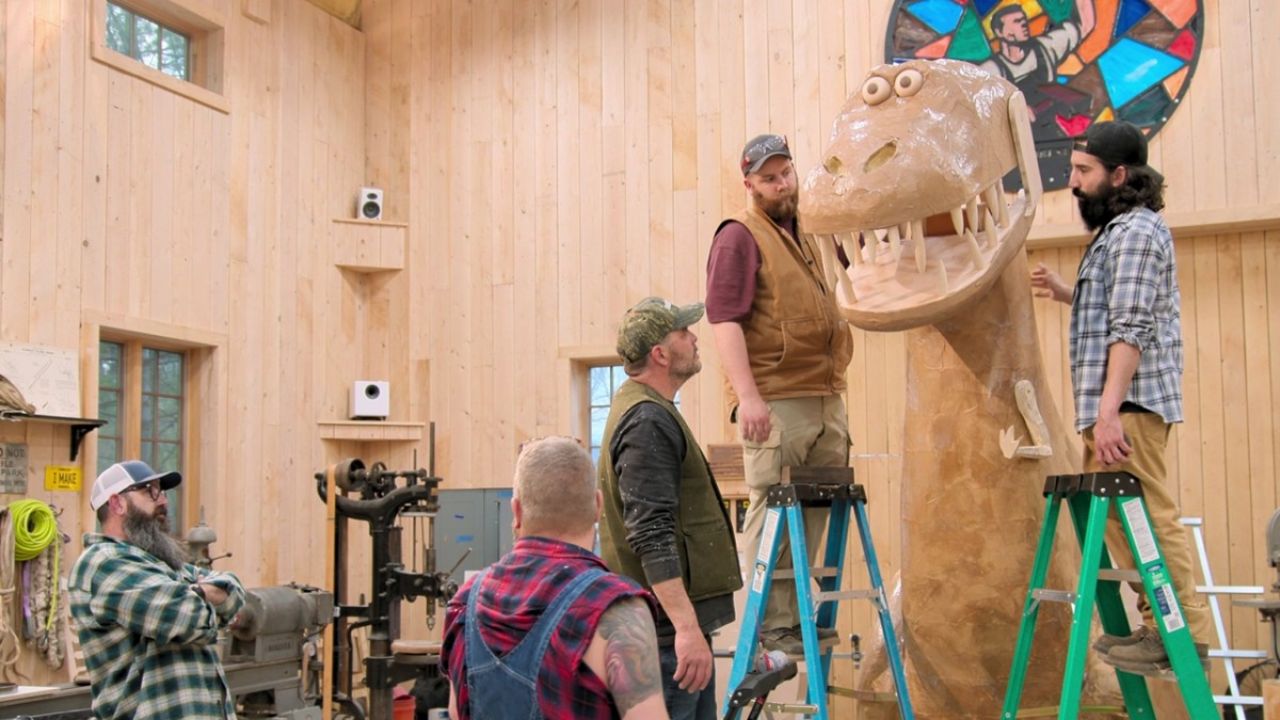 Netflix viewers wonder what happens to the builds on Making Fun. We got to see the talented builders making unique toys, and the audience is curious to know if the builds are destroyed or are given to the children.

Netflix has always been bringing creative shows every now and then. From movies to reality shows, we get to see different flavors of this streaming media’s production.

Although it has mostly set its audience to be grown-up adults or teenagers, this time, the targetted audience is children. Yes, this new Netflix production, Making Fun is solely dedicated to kids, and even the adults loved the show.

Typically, Making Fun is about five extremely talented and creative designers working toward building unique toys that matched the children’s visualization. To be specific, the show brings children, and then asks what specific dream toys they want to see in reality, and thus, with their answer, the cast members give their best in changing their dream into real object toys.

With the end of Making Fun, the audience was curious to know what happens to the builds? They wanted to know if the builds were given to the children or were destroyed. Let’s find out what happens in the reality.

Previously, we touched on John Graziano and Aaron Mattia.

Making Fun Netflix: Do the Designers Destroy the Builds?

The talented designers and makers take every stern initiative in changing a child’s visualization into a reality, and eventually, bring a glimpse of a smile to their faces.

Making Fun is a quirky show, and the designers of the show are Jimmy DiResta, Paul Jackman, Pat Lap, Graz Makes, and Derek Forestier. Although Jimmy focused on setting the show’s audience to be small children, surprisingly, even the adults binge-watched the show just to see the creativity level of those designers, and see how far a child’s imagination can go.

Maybe the audience as well as the designers might have assumed that the children would just demand a simple toy like Mickey Mouse or Mini House, however, their demand was out of the box, and that definitely added flavors to Making Fun.

In the show, Jimmy and his team have built so many toys that have taken their hard work, determination, excitement, and patience. So, the audience was quite curious to know where would those builds be sent, and there are many people who made several assumptions, for instance, throwing away the builds, giving those creations to children, and many more.

When the popular cast member of Making Fun, Jimmy (@jimmydiresta) was asked the same question, he divulged that he has all of the builds. On his Instagram account, one of his fans asked, “Are they given to the kids? Are they destroyed? Do you keep them? My husband loves tacos so he now wants me to make him a taco dinosaur.”

Replying to his fans’ curiosity, Jimmy kept a heart emoji along with the text, “We have them all.”

Many people were disheartened when they heard about builds being with the cast members of Making Fun rather than being distributed to the children, however, there were many children, and the ratio of the number of toys and children wasn’t balanced, to that point, it would have created perplexity among the cast members in deciding whom to distribute the builds with.

Will There Be Making Fun Season 2?

The first season of Making Fun collected many fans and the show earned a hefty income alluring many views. Now that, Making Fun has come to an end, people are too curious to know if Netflix will bring a new season to the show.

For now, nothing can be said as Netflix is yet to release an official announcement on this matter. However, there’s a high possibility that Making Fun will come up with a new season, and maybe the cast members will same as for now.