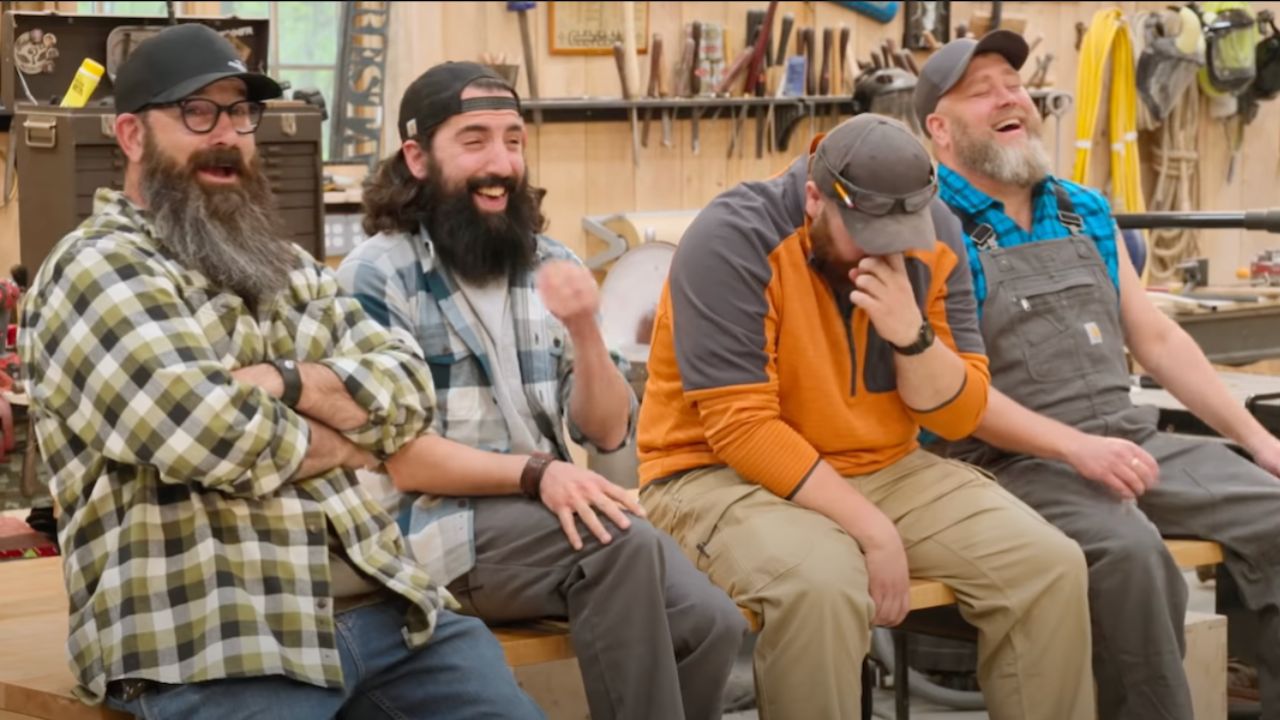 Making Fun Netflix filming location happens to be Upstate New York. The Netflix show is filmed in Jimmy DiResta’s workshop. Making Fun focuses on five talented designers, who listen to children’s visualization, and then, change it into reality.

These skillful and creative people are to make toys, not the ordinary ones that we easily find in the stores but the toys that children have dreamt on their minds.

Taking children’s visualization, these five people are to change that visualization into a reality, while all the dreams may not be literally implemented, they try their best to not disappoint the children on the show.

This show is filled with creativity and the happiness children get from seeing the unique toys made out of their imagination. With the release of Making Fun, the audience has kept questions on the shoot location of the show. Where and when was Making Fun filmed?

Previously, we touched on Aaron Mattia.

When was the last time Netflix disappointed us? We can’t remember, right? It is because this streaming media has always adhered to bringing exclusive shows every now and then.

The show has a total of eight episodes, and in every episode, the talented cast members: Jimmy DiResta, Paul Jackman, Pat Lap, Graz Makes, and Derek Forestier, have made unique toys, and have given their best to change the visualization to a literal toy.

From making a guitar boat to making extreme creative stuff like Dino Taco Toilet, Unicornicycle, Soccer Shoe Car, Nuclear Nutcracker, Pirate Pizza Cannon, every other episode astounded both the children and the audience.

Jimmy and his teammates quintessentially gave their full potential, and from their sweat and dedication, they succeeded in fulfilling the visualization and eventually got to see a glimpse of happiness in those children.

Excitingly, with the release of Making Fun, it attracted many binge-watchers, from children to adults, and now, everyone’s curiosity inclined towards the filming location on where the shoot was filmed. So, do you know the set where Making Fun was shot?

The entire show was filmed in Upstate New York in the workshop of Jimmy (@jimmydiresta), where he makes his other toys.

Will There be Making Fun Season 2?

With the ongoing craze for Making Fun, the show is making a hefty profit and has attracted many people into binge-watching the show.

The show is all about creativity, and thus, the audience was always curious about what the cast members would be making and if they could actually legit turn the children’s visualization into reality.

Although it was quite difficult listening to children talk and make the toys according to their imagination, it was a fun experience for both the cast members and the audience.

As the first season of Making Fun collected many spectators and has a separate fan base, people are questioning the show having the second season.

For now, with no official announcement, it is quite difficult to tell about the new season, but if by chance, Netflix brings the third season, then the cast members and the location will definitely be the same.

However, it is unlikely for another season to come up as the celebrity artist, Jimmy has dropped his toy-making profession, and has involved himself in another profession.