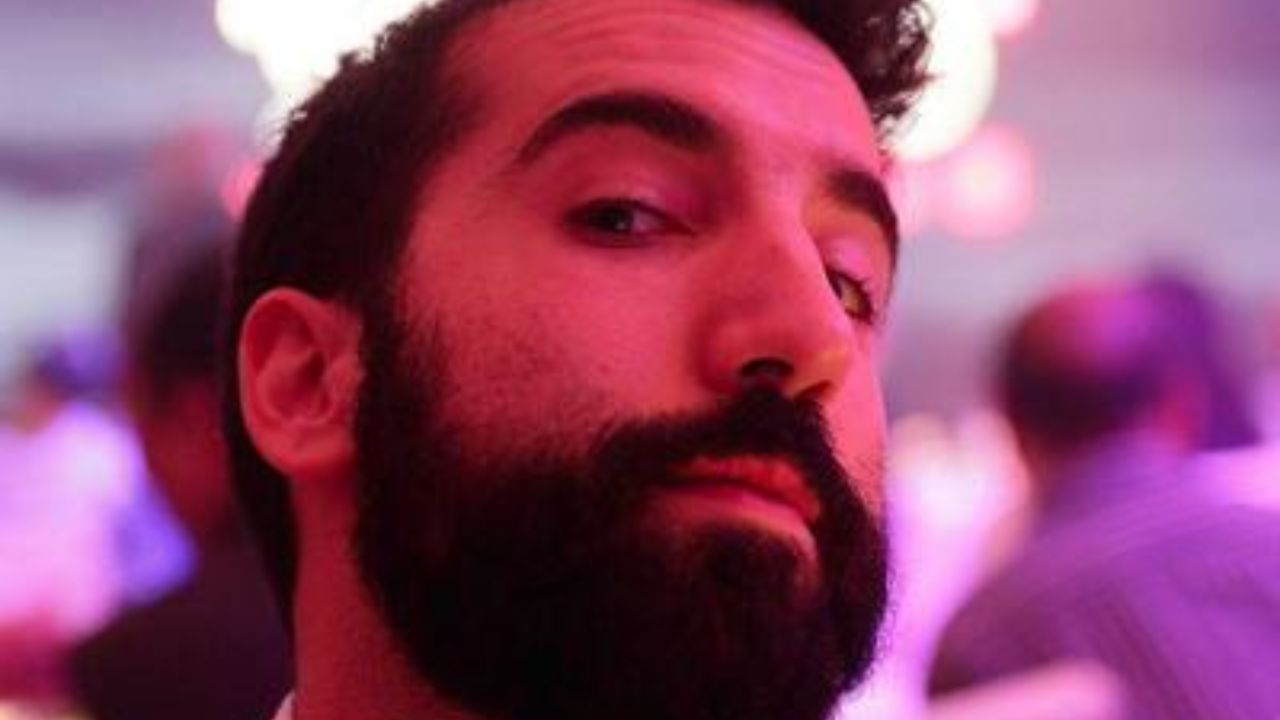 John Graziano aka Graz Makes, a talented and skillful cast member from Making Fun on Netflix, is currently 40 years of age, and throughout his life, he has made several different items. With his presence on Making Fun, John Graziano’s Instagram followers are dramatically increasing, and today, Graz Makes holds a net worth of around $350,000.

When was the last time Netflix forgot to drop extra-ordinary shows? We cannot reminisce, right? Not because of our memory but because this streaming media has always been consistent with bringing exclusive shows every now and then.

Recently, on 4th March 2022, a new reality show, Making Fun released its eight-episode, and with the release, it has been bringing profit to the production team.

Making Fun is a show which is purely dedicated to children’s visualization, and is about showcasing the creativity and talents of five skillful people: Paul Jackman, Pat Lap, Derek Forestier, Jimmy DiResta, and John Graziano.

Typically, children spill their visualization through words, and taking every word, these cast members are supposed to change their imagination into reality. Let’s get to know about the cast member, John Graziano updating information on his professional life as well as his personal information.

Previously, we touched on Aaron Mattia and what happens to the builds.

John Graziano from Making Fun: Age and Net Worth

The quirky and creative American reality show, Making Fun, has not only caught the eyes of children but also the adults. While the show is solely about making unique toys out of children’s imagination, the adults too enjoy this show because they get to see the skillful designers working extremely hard and fully dedicating themselves to making the different toys.

In the show, these five cast members have made unique kinds of stuff like Guitar Boat, Pirate Pizza Cannon, Nuclear Nutcracker, and many more. There are a total of eight episodes showing the process of making eight different toys.

John Graziano is one of the skillful people casting on this show. He is quite passionate about making things and prefers calling himself a maker. He was born to Nancy and Gerard J.Graziano, and presently, John is 41 years old. He is originally from Salem, Massachusetts, and stands around 5 feet and 10 inches.

In addition, John has also opened his Youtube channel where he puts videos of his making varieties of items and makes earning from this source as well. Summing up all of his total assets, and earnings, it has been estimated that he makes around $350 thousand.

Presently, his cast on Making Fun has acted as a benediction, and thus, brought him immense exposure along with increasing his Instagram followers. If you haven’t watched Making Fun yet, then you are really missing out on something.

Is John Graziano aka Graz Makes from Making Fun Married?

John Graziano aka Graz Makes is a married man, and sorry to say, but if you are into John then you definitely should get scared of his wife, Meghan.

Meghan and John have been married for years now, and they tend to keep their married life away from social media platforms. However, John Graziano was featured on one of the Instagram posts from Meghan’s account.

By coincidence or fate, John and his wife, Meghan, both are indulged in the same professional field, and both are makers.

Maybe their professional career might have played a role in forming the connection between these two people, and although it’s years of their togetherness, they still share the same vibe and are making more memories together, spending quality time by each other’s side.