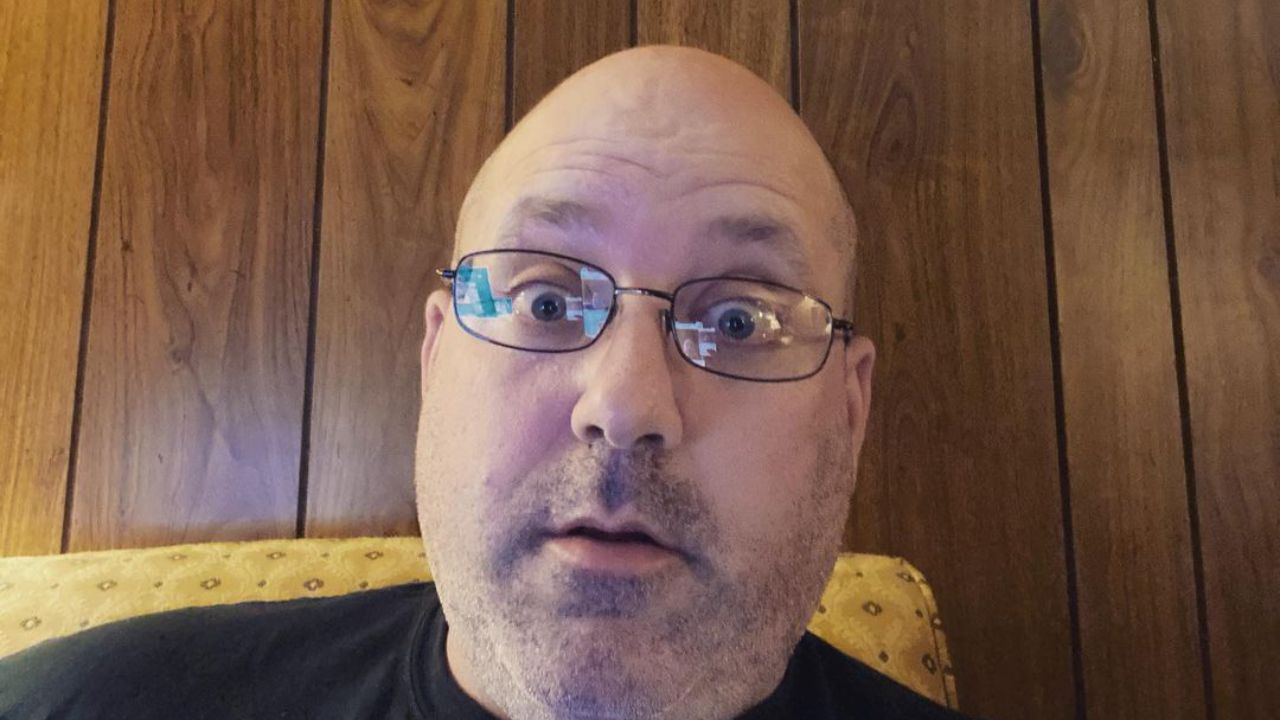 Aaron Mattia was honored following the season premiere of Netflix‘s new reality program Making Fun, in which designer Jimmy DiResta takes on children’s creative ideas and makes them a reality.

Those who watched the one-of-a-kind show were surprised to see a homage to Aaron, whose full name was Jeremy “Aaron” Mattia. Many people are now curious about what transpired with the show‘s contributor and who exactly this man was.

After the debut episode, memorials to Aaron started to come in from several cast members such as Jimmy and fans who were grieved to learn of his passing while watching the series.

Previously, we touched on John Graziano and Canadian Pat.

Making Fun: Who was Aaron Mattia?

Jeremy “Aaron” Mattia, also known on social media as “Wandering Mattia” on Instagram worked as one of the builders at Mattia Media. From October 2019 to the present, he worked at the company from Concord, California.

Aaron Mattia served as a volunteer for art school The Crucible a decade prior to his death in August 2021. He rapidly became a mainstay at the facility, enrolling in a variety of workshops and leasing an on-site studio. In 2019, he left to collaborate with Jimmy.

Aaron started teaching at The Crucible’s Leather, Textiles, and Fine Art department in 2016, where he later rose to the position of Department Head. He then taught in the Foundry, Machine Shop, and Woodworking departments.

From 2016 until 2019, Aaron Mattia conducted dozens of lectures and workshops before relocating to New York. Prior to crafting and creating, he fought as a US Marine for ten years, spanning two tours in Afghanistan.

He later worked as a shop manager for Making Fun alum Jimmy DiResta and helped manufacture a number of items for the MythBusters team.

Aaron Mattia passed away in August 2021, at the age of 47. His family made a post on Facebook that included the phrases.

His niece expressed respect to her “Uncle Wez” on social media, writing:

Just learnt that my friend and honorary Uncle Jeremy Aaron Mattia aka Wez passed away suddenly. I am heartbroken. Wez was my buddy when I lived in Oakland and I introduced him to the communities where he ended up shining. A creative sole who I will never forget and will never get another pen pal letter from.

Jimmy DiResta expressed gratitude to his buddy and coworker on his Making it podcast show, and others have written messages in his remembrance on social media. Jimmy stated:

Aaron loved the maker community and was at home in the shop. He was a great guy that wanted to see everybody succeed. He was a problem solver, an organizer, and at heart an artist trying to figure out his place in the world.

Gone too soon. We makers will miss your contribution to the community. I wish we could have thanked you before you left. May God rest your soul.

According to Aaron’s IMDb page, he has also appeared on the programs MythBusters Jr. and Top Chef, as well as the TV movie documentary Dangerous Toys. Aaron was also able to participate in Making Fun prior to his death.

According to his Instagram bio, much of the stuff he had made had been blown up on television. During his life, Aaron Mattia served as an on-set production assistant in 2009, and later for another firm, Beyond Productions.

The constructor and film assistant is recognized for his love of the arts. In his tribute, Jimmy stated:

He was so proud of his part behind the scenes on MythBusters and often talked about how Jamie Hyneman was a big inspiration to him. And how being on the show team inspired him.