Meet Jared Isaacman’s Wife Monica Isaacman AKA Monica Chacana – How Long Have They Been Married? 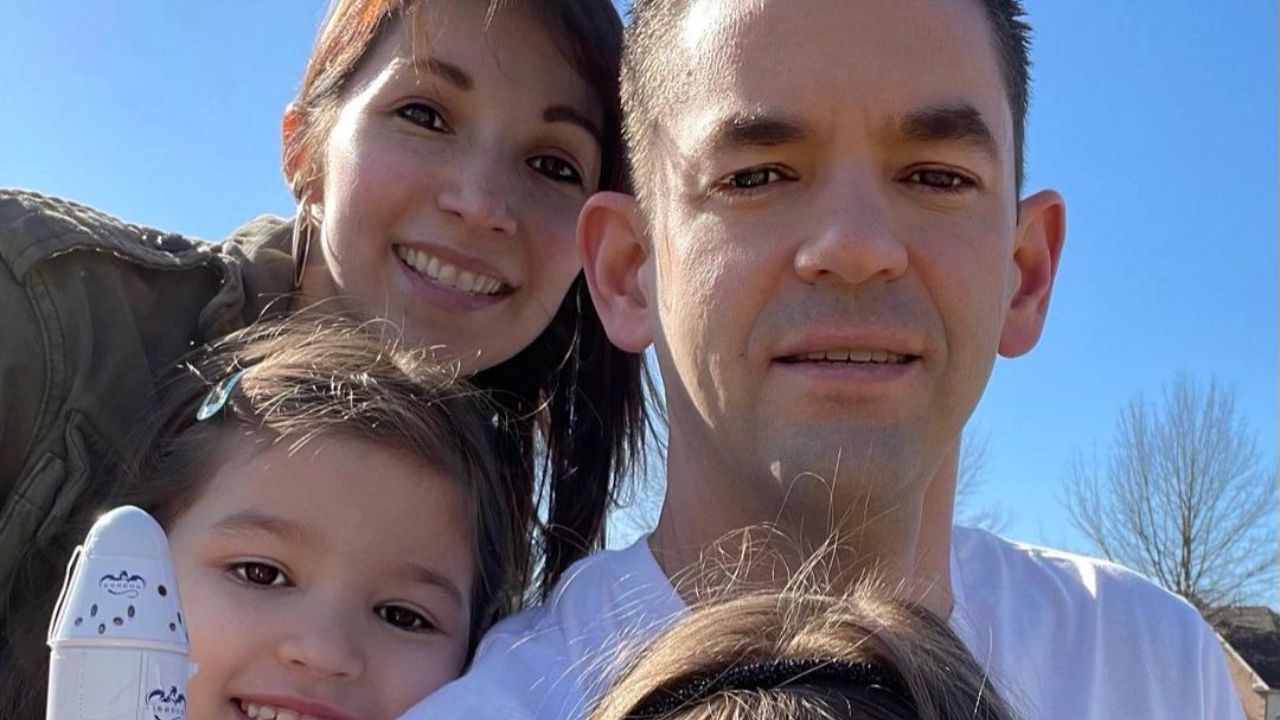 Jared Isaacman is quite a renowned name in both the entrepreneurship realm and space industries as a billionaire businessman, aerobatic pilot, and expedition commander – not to mention, the financial sponsor – of SpaceX’s Resilience Capsule Inspiration4.

He quit high school when he was 15 and has served as a full-time worker since then in his own endeavors, as seen on the new Netflix docuseries Countdown: Inspiration4 Mission to Space.

Therefore, he understands for a fact that, in addition to hard effort and performance, fate and support are also required for actual achievement.

So, here’s what we know so far about Netflix’s newest cast Jared Isaacman’s support system in the form of his family, notably his wife, Monica Isaacman, and their kids.

Jared Isaacman is blissfully married to Monica Isaacman (née Chacana) and the couple shares two children. She was raised in New Jersey and went to the same middle school as the famed entrepreneur who currently holds an incredible net worth of $2.6 billion in 2021.

This is how they bumped into each other and ultimately fell in love. Monica Isaacman was employee #12 at UBC, which was subsequently rebranded as Shift4 Payments, whereupon the pair began to plan their future together. The duo got married in early 2012 after being in a relationship for over a decade.

Monica is the one person who completely gets Jared’s life ambitions and goals, which is precisely the reason she never stops him from pursuing anything. However, since they now have a family and a new set of obligations, her concerns and anxieties do surface from time to time.

Having said that, Jared acknowledges that he is first and foremost a family man. Furthermore, one of the most wonderful aspects of their marriage is their willingness to have open and transparent conversations.

Following their wedding, wife and husband duo, Monica Isaacman and Jared Isaacman welcomed two gorgeous daughters into their family. Little is revealed about their younger child, Liv, but their elder, Mila, was born in 2014.

Despite the Isaacmans’ preference for a somewhat private sphere, Monica admitted on Netflix‘s Countdown: Inspiration4 Mission to Space (starring Hayley Arceneaux, Chris Sembroski, and Dr. Sian Proctor) that even though she’s constantly understood that her husband evaluates the hazards before embarking on an expedition, it doesn’t stop her from stressing.

The Inspiration4 astronaut sees Monica in the same way Monica sees Jared, which is why they continue to work together. Even after two decades of togetherness and two children later, the couple appears to be as passionately in love as they have ever been.

Monica Isaacman seems to have worked in the risk management department of her husband’s company but now devotes most of her time to her children. Regrettably, all of her social media profiles are set to private as of this posting, so we don’t know much else about her.

Before you leave, make sure to check out SpaceX Inspiration4 crew Hayley Arceneaux revealing secrets from her journey to space.