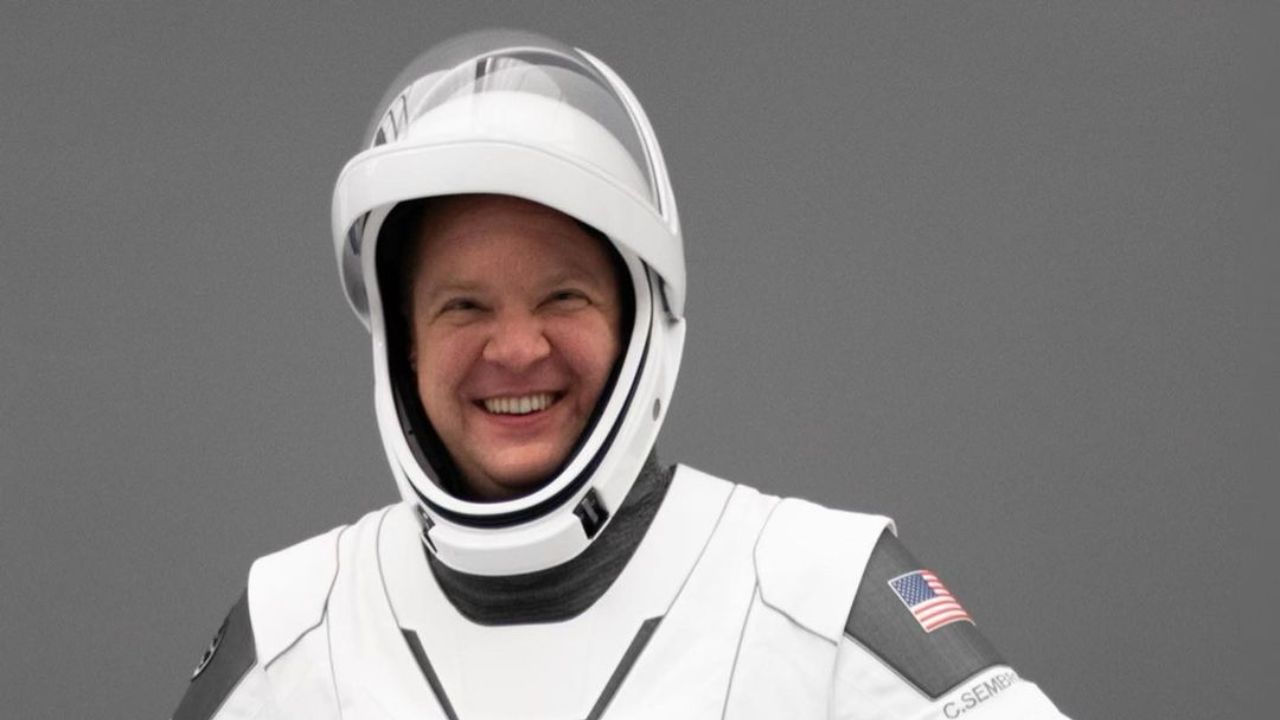 Get to know Inspiration4 crew member Chris Sembroski on Countdown Netflix. Christopher Sembroski is an air force veteran and a commercial astronaut for SpaceX.

Chris Sembroski has made news in recent months because of his participation in SpaceX‘s Inspiration4, the historic all-civilian spaceflight for the very first time, where he not just operates as the Mission Specialist but also embodies generosity.

The 42-year-old wasn’t the first individual selected from the contribution to St. Jude’s lotto, but he’s made the most of it. One of Chris’ closest friends was chosen, but due to prior obligations, they made a request, and officials approved.

So, now that he’s appearing on the brand new Netflix docuseries Countdown: Inspiration4 Mission to Space (alongside crew members including Hayley Arceneaux, Dr. Sian Proctor, and Jared Isaacman), let’s get to know Chris Sembroski in a bit more detail

Chris Sembroski, known as “Hanks,” was born in August 1979 to parents Gwen Sembroski (mother) and Steve Sembroski (father). He was raised mostly in Kannapolis, North Carolina (where his folks still reside) and had an early interest in STEM subjects.

In fact, after graduating from A.L. Brown High School and Gwen securing employment in the Charlotte area, Chris enrolled at Durham’s North Carolina School of Science and Mathematics and graduated in 1997.

Chris’ employment in ProSpace, the US Air Force, and credentials in Electronics Engineering as well as Professional Aeronautics illustrate his dedication. Therefore, when Chris Sembroski’s parents learned that his ambition of going to space was becoming a reality, they were overjoyed for him.

I’m still in awe of it. Awe and shock. I just love the fact that he’s getting an opportunity to have an adventure of his lifetime.

Like all parents, they wish for the safety of their kids, but they aren’t too concerned because Chris Sembroski is calm and knows what he’s doing. Plus, they know that space travel has made huge strides.

There is an inherent risk, of course, but so is driving down the highway. Gwen and I are extremely proud of him, and happy for him that he has this amazing opportunity to fulfill a childhood dream.

Before you leave, take a glance at the SpaceX Inspiration4 crew Hayley Arceneaux revealing fascinating secrets along with details of Jared Isaacman’s incredible $2.6 billion net worth.

Likewise, check out Jared’s blissful relationship with his wife Monica Isaacman and their two kids!