Inspiration4 Crew Jared Isaacman’s Net Worth Stands at an Incredible $2.6 Billion & Here are His Sources of Income! 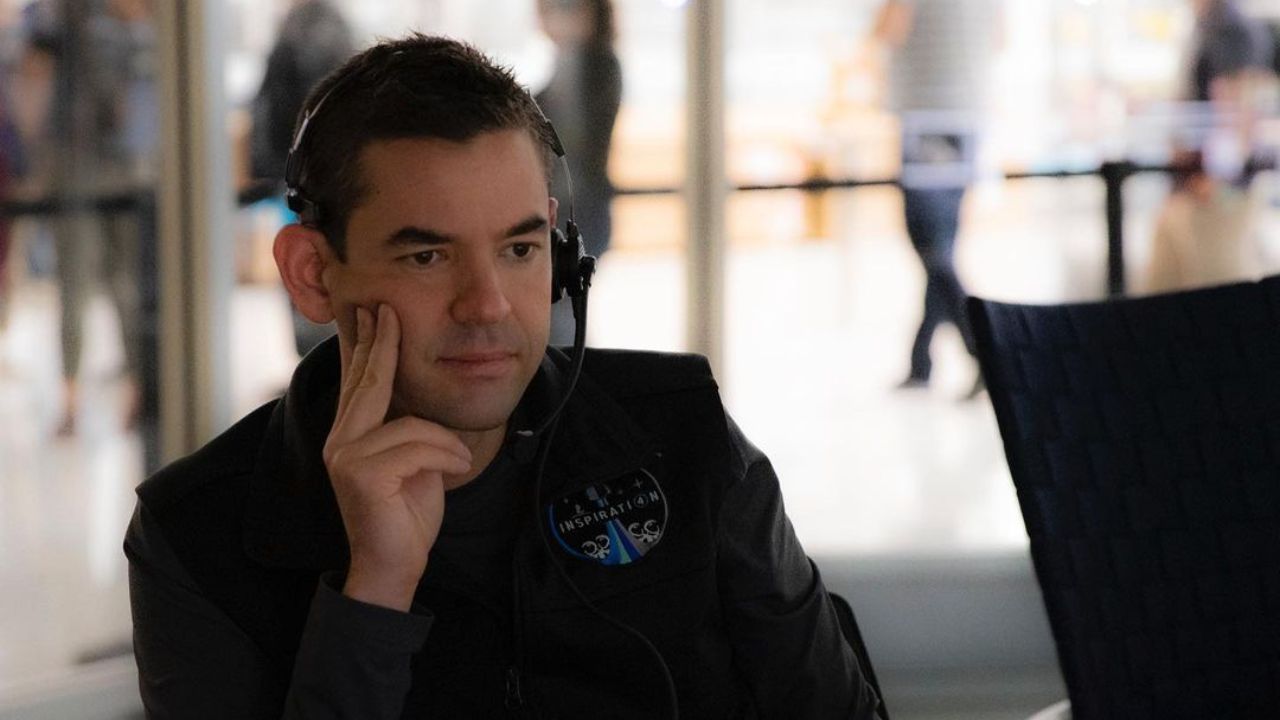 Jared Isaacman’s net worth is estimated at a mammoth $2.6 billion as of 2021. The Inspiration4 crew member owns Shift4 Payments. Learn his sources of income.

Jared Isaacman, a businessman and airman from New Jersey, was born on February 11, 1983, and his ambition has enabled him to accomplish great success in entrepreneurship.

When the opportunity arrived, Jared, who has always been a fan of all that the cosmos has to offer, volunteered to monetarily fund SpaceX’s and the world’s first-ever all-civilian expedition around the orbit and act as its Commander. This basically means he is now an astronaut.

In the latest Netflix documentary Countdown: Inspiration4 Mission to Space with an amazing quartet of cast and crew, we learned about Jared’s profession and riches. So, here’s what we discovered about his overall net worth.

Jared, whose net worth now is in billions, opted to acquire clients for a lengthy tenure in the business by accepting a summer work at CompUSA, which ultimately led him to Merchant Services International (MSI).

Soon after, the firm’s then-CEO learned of Jared’s interest and gave him a full-time position. Subsequently, at the age of 15, Jared left school, obtained his GED, and began working as a professional.

Jared left MSI after around half a year to start United Bank Card Co. (UBC) because he grasped the online payment technology and felt he could enhance it with much quicker performance.

The company began in the attic of his parents ’ home in Far Hills, New Jersey, in 1999, and has since grown to an exponential height. For a short time, it was known as Harbortouch before revamping as Shift4 Payments in 2017.

Jared is both the founder and the CEO of the company that has massively uplifted his net worth in recent years. According to Forbes, the company processes transactions for one-third of America’s hotels and restaurants, generating over $200 billion annually.

However, as per the Netflix docuseries Countdown: Inspiration4 Mission to Space (starring Hayley Arceneaux, Chris Sembroski, and Dr. Sian Proctor), there was a point in the mid-2000s when Jared felt really burned out as a result of his never-ending workload.

He’d already repaid in full his grandfather’s $10,000 loan to start this firm and prospered, but he still wished to do something for himself. Jared, who had an interest in flying at the time, enrolled in flight school at a nearby airfield.

Isaacman, whose current net worth is more than he could ever spend, soon found that flying was both relaxing and beneficial for him. Jared went on to travel around the world and acquired a degree in Bachelor of Science in Professional Aeronautics.

Jared has accomplished everything, from flying military jet planes to partaking in numerous airshows. Later, in 2012, he founded Draken International, a company that educates pilots for the United States Air Force and has the biggest private fleet of military planes.

Jared – who is married to his wife Monica Isaacman since 2012 – sold his majority ownership in Draken for a nine-figure value in 2019, and last year, he took Shift4 Payments public while still owning 38% of the company.

What is Jared Isaccman’s Precise Net Worth in 2021?

Jared Isaacman is a full-fledged billionaire, with all of his assets and liabilities, including automobiles, residences, and his major office in Allentown, Pennsylvania, as well as his income and portion of Shift4’s $300+ million earnings per year.

Before you leave, make sure to check out SpaceX Inspiration4 crew Hayley Arceneaux revealing secrets from her journey to space.