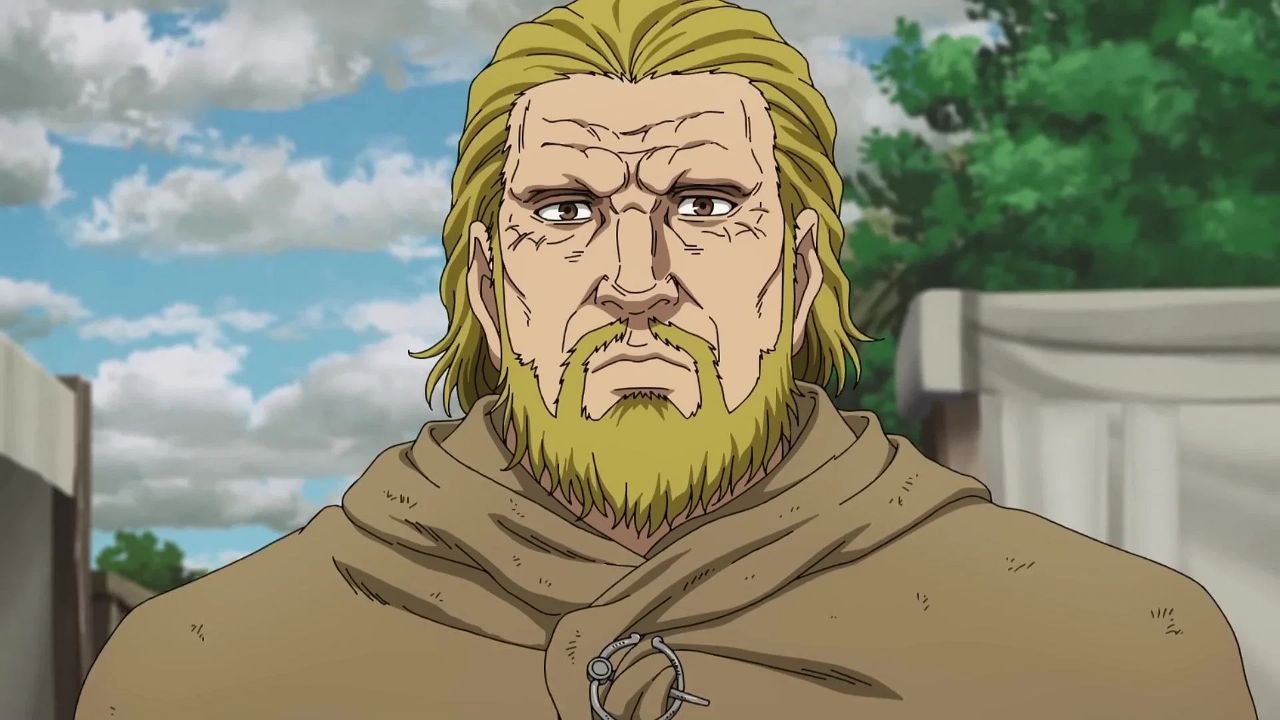 Farm arc a.k.a slave arc from Vinland Saga portrays the story of Ketil and his farm. The other major characters of the arc are Thorfinn, Einar, and Arnheid, who are slaves there. This arc shows how Ketil retired from owning a farm and how Thorfinn and Einar ultimately became more determined to build a peaceful nation. As many Reddit users wanted to know, here’s a brief summary of the arc.

Vinland Saga on Netflix is a historical epic action animation series based on a Japanese manga series written and drawn by Makoto Yukimura. The plot, which takes place in the first half of the 11th century AD, centers on Thorfinn, a teenage mercenary who joins the crew of infamous Viking general Askeladd after the latter murders his father.

Thorfinn keeps taking Askeladd on in duels as he gets older, but he always loses. They develop a strange parental attachment as a result of this. The “Vinland Saga” is renowned for adhering strictly to Norse history, literature, and mythology. Many of the characters, including Thorfinn himself, are based on real-life individuals, while others, like Askeladd, are mythological and folkloric beings from the area.

Vinland Saga is officially divided into four arcs: War Arc, Slave Arc, Eastern Expedition Arc, and Vinland Arc. With the release of the new season, a new character is introduced to us. Ketil, who owns a farm, has an arc of his own. Similarly, many viewers and Reddit users have been interested to know more about the farm arc. Well, we’ve got you covered

Ketil is the main antagonist in Vinland Saga‘s second season. He appears to be an elderly man, yet he is actually rather strong. Ketil often gives the impression that he is a compassionate person who gives his slaves a chance to work off their debt. But he also has an entirely another side. Ketil poses a serious obstacle to Thorfinn and Einar‘s goals because of his activities throughout the farm arc, which is also the part of Slave arc.

Ketil was initially introduced while Einar was being sold as a slave. Einar appeared to be well-built and powerful, which he admired. However, the fact that Einar had previously worked on a farm in Northern England before being taken to be a slave persuaded him to take Einar in.

In order to show him how large his field was and how much it resembled the farm that Einar had previously worked on in his village, Ketil took Einar to his farm. Thorfinn, who had previously been bought off by the Danish farm owner before he bought Einar, was also introduced to Einar at this time by Ketil.

As we previously said, Thorfinn and Einar both currently work on a farm owned by Ketil. That implies that he is their boss and their captor. The fact that Ketil gives his slaves room to move about while they sleep and eat suggests that he treats every one of them fairly. Above all else, he promised his slaves freedom in exchange for their diligent labor on his farm.

Ketil is invited by Monarch Canute (the Danish king) when Thorfinn and Einar are working on his farm because the Danish king wants to conquer it, grab his lands, and steal his money for himself since he believes it is for the sake of the kingdom. One of Ketil’s sons, Olmar, disgraced himself in front of his father and the king, which compelled Canute to come up with a scheme that would let him take over Ketil’s farm.

When Thorgil, Ketil’s other son, killed a few of the king’s troops, it was Canute’s last straw. Ketil attempted to break back into his farm with Leif‘s help after feeling hopeless. However, he learned that Arnheid, his concubine and favorite slave, attempted to flee the farm with her late husband. At that point, Ketil lost his temper and beat Arnheid nearly to death because he felt that his life was slipping away.

Ketil attempted to lead a charge on Canute’s warriors, but the attack was unsuccessful. Despite being knocked out of the battle, he pulled through to live. The fact that Arnheid died from her injuries had an impact on Ketil’s mental and emotional state, despite the fact that he overcame his injuries and fully recovered from them. As a result, he chose to retire from owning farms and live out his remaining days in peace.

Arnheid’s death also inspired Thorfinn and Einar to continue their goal of building a peaceful nation in Vinland, since Arnheid seemed to have shared their desire for one. In that sense, Ketil wasn’t necessarily Thorfinn’s enemy, but he was nonetheless crucial to the young man’s growth as a person. And in this way, the farm arc ends.

Do Anthony Lockwood and Lucy Carlyle Get Together in Lockwood & Co? Do They Kiss? Their Relationship in the Show & Books Examined! Read More