Hunter Moore’s Charges: Is The Most Hated Man on the Internet Still Facing Revenge P*rn Charges as of 2022? 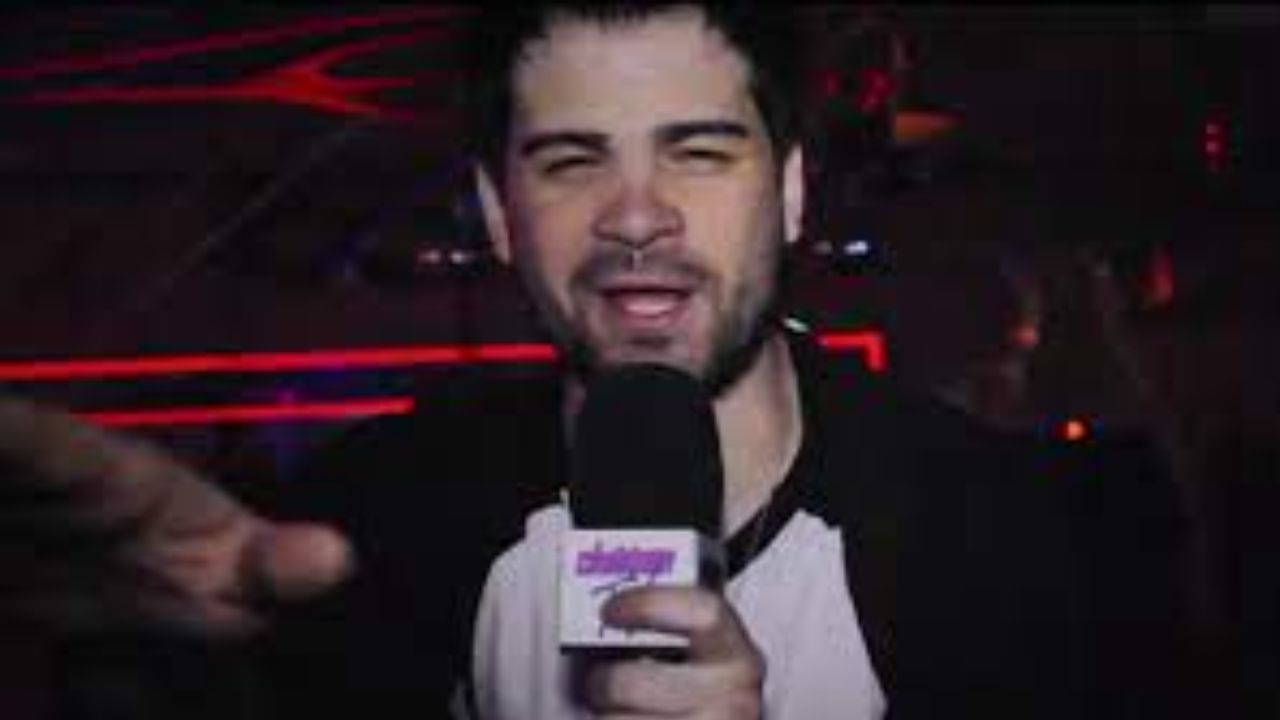 In February 2015, Hunter Moore faced two charges: inciting unauthorized access to a computer and aggravated identity theft, and was sentenced to two years and six months in jail, a $2,000 fine, and $145.70 in reparation. However, because there were no laws prohibiting revenge p*rn when The Most Man on the Internet committed these crimes, he was released in May 2017. As of 2022, Hunter Moore has kept a low profile but is still active on Twitter and Instagram (@ihuntermore).

On Wednesday, July 27, 2022, The Most Hated Man on the Internet was made available on Netflix. The 2012 Rolling Stone story on Hunter Moore, the creator of IsAnyoneUp.com, widely recognized as the first revenge p*rn website, is referenced and borrowed from in this three-part limited series.

The astounding three-part series investigates the life of Moore, the creator of the now-defunct website IsAnyoneUp.com, which featured a kind of revenge p*rn. Moore even arranged a hacking campaign to steal people’s most private images. Moore permitted website users to post obscene images and videos of other individuals without getting their permission.

After a two-year FBI investigation, Hunter Moore was taken into custody on suspicion of conspiracy, unauthorized access to a protected computer, and aggravated identity theft. So, What charges were faced by him? Is he still facing charges as of 2022? Let’s find out!

Hunter Moore Charges: The Most Hated Man on the Internet Has Faced Two Charges in February 2015 – Aggravated Identity Theft and Encouraging Unauthorized Access to a Computer!

Hunter Moore (@i_huntermoore) faced two charges in February 2015: aggravated identity theft and encouraging unauthorized access to a computer. He was given a two-year, six-month sentence term, a $2,000 fine, and restitution of $145.70 in November 2015.

Because there were no laws prohibiting revenge p*rn when The Most Man on the Internet committed these crimes. In May 2017, he was released. As of now, 2022, he has maintained a low profile.

The Most Hated Man on the Internet, a new Netflix documentary series, centers on Hunter, who is a rather legendary figure. IsAnyoneUp.com, a website that featured n*de photos often submitted without the individuals’ consent was founded by Moore in 2010. He embraced his reputation as a s*umbag as the site became known for hosting revenge p*rnography and, in 2014, ran into legal issues.

Hunter boasted of being a professional life ruiner and compared himself to Charles Manson, according to The Guardian, while telling a Village Voice reporter that he was in response to Facebook removing his website. However, nobody was aware that Hunter Moore was depending on a hacker to supply him with a lot of the site’s content until the FBI started looking into the site.

According to Cosmopolitan, some of the victims depicted on the infamous website claimed that their devices had been hacked. After discovering that her daughter’s n*de photos had been exposed online, Charlotte Laws took quick and arduous measures to assist her and the other victims.

An FBI investigation was launched after she contacted additional victims who claimed their devices had been accessed and the n*des had been obtained illegally.  He entered a guilty plea to felony charges of aggravated identity theft and encouraging unauthorized access to a computer in February 2015.

Hunter Moore was given a two-and-a-half-year imprisonment sentence out of a maximum five-year penalty. According to Cosmopolitan, he was also ordered to pay $145.70 in restitution. The man was released in May 2017.

However, as viewers are wondering if Hunter Moore is still in charge, he is free as of 2022. Given the heinousness of his acts, his brief punishment has likely stunned the audience. Not only did Moore support revenge p*rn, but he also exploited people without their permission, used blackmail, and hired Charles Evens to hack into women’s email accounts, grab their pictures, and post them to IsAnyoneUp.com.

Despite all that, because there were no laws prohibiting revenge p*rn when Hunter Moore committed these crimes, he cannot be held accountable.