Haart Sphere Metaverse by Julia Haart: Her New Company Could Be the Face of Technology; Learn About Her New Startup/Business! 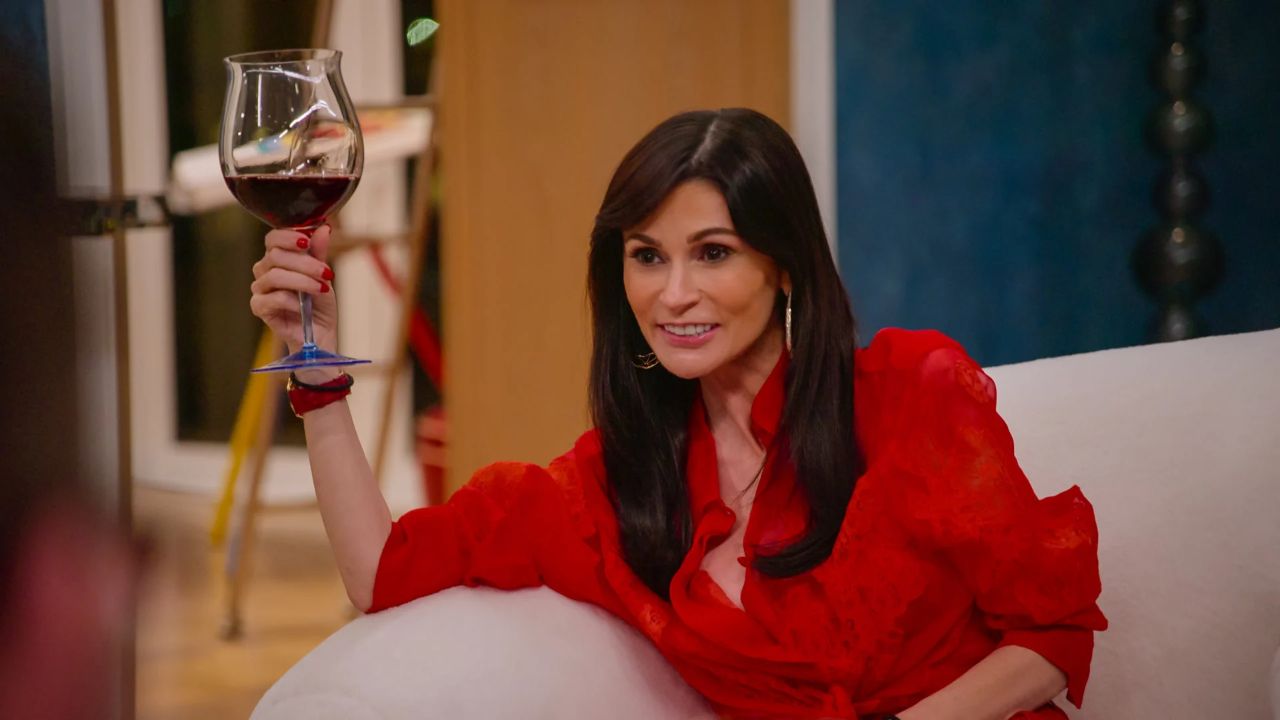 Haart Sphere is Julia Haart’s new company which intends to transform famous people into their avatars and launch them into the Metaverse to open up new doors. As explained in My Unorthodox Life, Julia and her daughter, Miriam, claim that their new startup/business technology does not exist anywhere else and that they are the only ones doing it.

My Unorthodox Life, a Netflix reality series, centered around prominent entrepreneur Julia Haart. Julia, who was formerly a member of an Ultra-Orthodox Jewish community, left her previous life behind in order to establish her reputation and showcase her value. Viewers gain insight into how Julia manages her career while maintaining her personal relationships through the show.

The general public also learns about Julia’s family members, who are very important to her. The second season of the Netflix show was released on the streaming service on December 2. Julia Haart and her daughters’ lives have changed drastically since the last time fans saw them.

But when things go tough, the reality diva is not someone to be frightened of. Instead, Julia presented a brand-new company concept during the second season of the Netflix series. Julia said that she was working on a project for the metaverse called Haart Sphere and many viewers have been curious to know what exactly it is. Well, we’ve got you covered.

Also, have a look at Julia Haart’s diet and her education.

Haart Sphere Is Julia Haart’s New Company Which Intends to Send Celebrities Into the Metaverse to Create New Opportunities: Here Is Everything We Know About Julia’s New Startup/Business!

Julia Haart refers to her new company, Haart Sphere, as a Meta organization in My Unorthodox Life. Back in January, NBC reported that Julia intended to transform famous people into their avatars and launch them into the Metaverse to open up new doors.

With her daughter Miriam, who attended Stanford University to study engineering and presently holds the position of CTO, Julia currently serves as CEO of Haart Sphere. In episode six, Miriam claims that, “The technology that we want to exist in Haart Sphere doesn’t exist anywhere.” The previous CFO of Elite World Group, Robert Zaffiris, makes an appearance at a Haart Sphere meeting on the episode, but according to his LinkedIn, he is presently a Principal Consultant at Texture Advisors LLC.

Nathalie, Miriam’s girlfriend who needs a work visa to prevent having to return to Sweden, hears about the possibility of working for the business through Miriam. Although the company’s state is unknown, based on how Haart Sphere appears on the program, it appears like they are only now beginning.

Prior to being fired by Elite World Group, the reality star spoke to NBC News about restructuring the business with a new focus on avatars. Digital representations of real-life celebrities would be able to multitask in the metaverse as their physical bodies either continued to work or took a much-needed rest as part of the project. An avatar, for instance, may simultaneously walk 14 separate runways throughout the world, as Julia said in the interview.

This startup is a promising development for the family’s future, especially considering that Julia and Silvio divorced in February 2022 and that shortly after, she lost her position as co-owner and CEO of EWG. According to a source who spoke with Page Six, Julia had no knowledge that she would be leaving when she woke up one morning, making the firing surprising.

According to People, she proceeded by claiming that her ex had stolen her investments and profits. At the time of writing, their divorce drama—incidentally, Julia’s daughter Batsheva is divorcing her husband as well—and business-related conflicts are far from resolved.

What Is Julia Haart up to These Days?

As of this writing, Julia Haart and Silvio Scaglia are involved in a challenging court dispute. The reality TV star filed for divorce from her husband in February 2022, the same day she was fired as CEO of Elite World Group. In fact, Scaglia later filed a lawsuit against Julia, alleging that she had fraudulently obtained $850,000 from Freedom Holding, the company that runs the modeling agency.

After it was proven in a Delaware court that Julia did not actually own 50% of the businesses she claimed to be an owner of, she filed a $257 million fraud claim against Silvio. Julia claims she has concrete proof of her involvement with the group, and that her estranged husband is either lying now or has in the past.

In addition, her novel, Brazen. was published in March 2022 and received positive reviews from readers. Additionally, the mother of four is apparently working really hard to keep pushing for feminism and equality.

Before leaving, find out if Julia’s hair is real.