Julia Haart’s Education: What Qualification Does She Have? My Unorthodox Life Update! 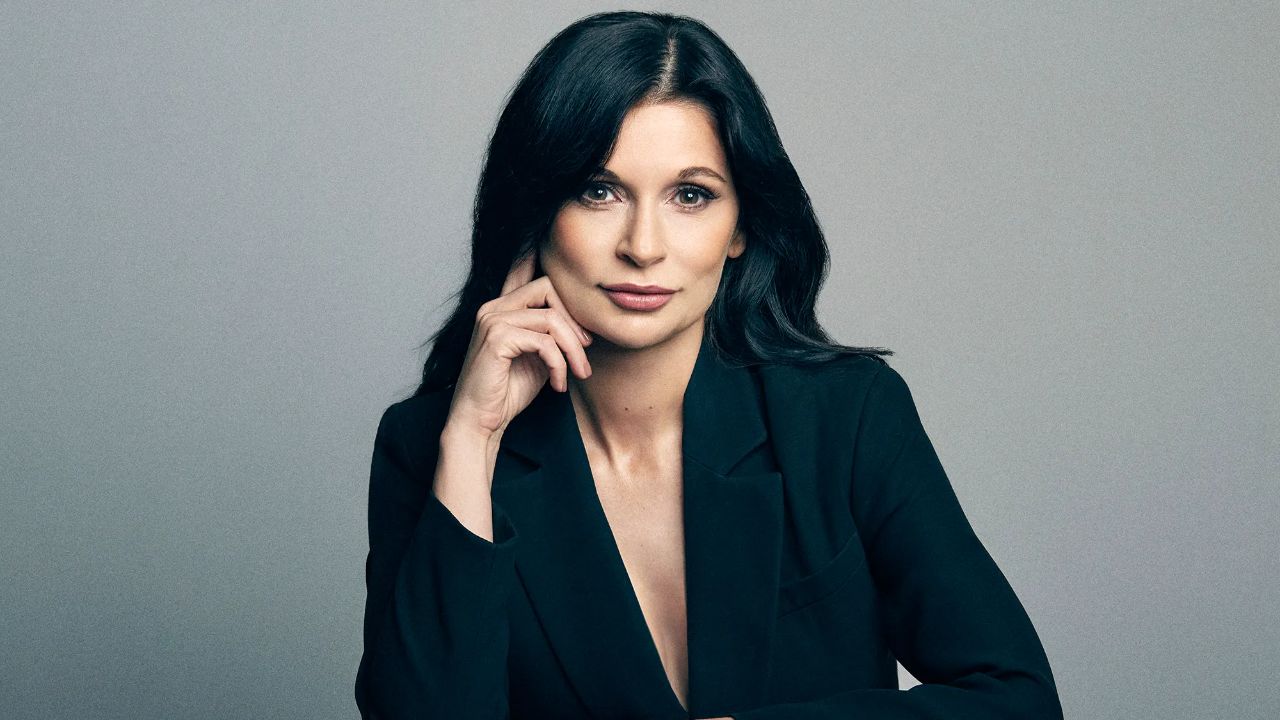 Talking about her education, Julia Haart joined a private school in Austin where only Jewish students participated. She later continued her study at Brooklyn’s Bais Yaakov Academy. However, her educational qualification has yet to be revealed.

My Unorthodox Life, a reality television series on Netflix, sheds light on Julia Haart‘s life whose name is known throughout the world as the CEO of Elite World Group, but her path to the top has been unusual. She was raised in an ultra-Orthodox Jewish community and received no formal fashion design training. She did, however, educate herself on the fashion industry and hone her skills, which speak for themselves.

Julia Haart, star of the hit Netflix reality show, also has a compelling story to tell. It’s a fairy tale of how she left her Orthodox Jewish community in Monsey, New York, to make her way in the fashion world, launching her own shoe line, becoming creative director at luxury fashion brand La Perla, and now serving as CEO of Elite World Group — a talent agency that includes Elite Model Management and represents Kendall Jenner, Iman, and Helena Christensen.

Similarly, with the recent release of season two, Julia Haart has once again been an internet sensation. We can see, the reality star has recently been fired as CEO of the modeling agency Elite World Group by her second husband, Silvio Scaglia. Additionally, many people have been curious about her educational qualification and wondered if she deserved to be CEO of the company.

Also, have a look at Julia Haart’s diet.

Julia Haart’s Education: The Reality Star Joined Brooklyn’s Bais Yaakov Academy, However, Her Educational Qualification Has Yet to Be Disclosed!

Julia Haart (@juliahaart) was born in 1971 in Moscow. She and her parents moved to Austin, Texas, when she was just three years old. She then went to a private school for education in Austin where only Jewish students were there. And when Haart was in fourth grade, her family relocated to Monsey, New York, which has a large Haredi community that her parents found appealing as they became more religious.

Haart then attended Brooklyn’s Bais Yaakov Academy for her further education. However, her educational qualification has not yet been disclosed on any social medial platforms. And the reality star has also not been openly frank about it.

Meanwhile, at the age of 16, she taught herself to sew and read fashion magazines in her home. She changed her name to Talia Hendler, which sounds more Hebrew in order to attract a match when she was 18. She also got married to her first husband, the five years senior yeshiva student at the age of 19.

During her time as a Haredi Jew in the 1990s and early 2000s after her first marriage, Haart became increasingly dissatisfied with her community. The treatment of her younger daughter, Miriam, particularly bothered her. In a 2021 interview with The New York Times, she stated that her daughter “simply refused to conform. They were doing to her what they had done to me: pushing her down and molding her into that flat person who could simply disappear. I couldn’t let that happen.”

Haart also dealt with mental health issues, telling the Los Angeles Times in an interview that she had considered suicide before leaving the community, but was concerned about how the stigma within the Haredi community would affect her children’s shidduch prospects. After leaving the community, she changed her name to Julia Haart.

Then Haart taught Judaic Studies at Yeshiva Atlanta in the 1990s and early 2000s; Staffs who knew her at the time – when she went by the name Talia – recalled that she was beloved by students and known for her sharp style. Likewise,  Haart also secretly sold life insurance for years.

After leaving the Haredi community in 2013, Haart founded Julia Haart, a shoe company with the goal of creating shoes that were both fashionable and comfortable. To create a comfortable high-heeled shoe, she collaborated with a ski boot engineer and a German company that produces a gel used by NASA.

Haart also collaborated with La Perla in 2016 for their Spring and Fall accessory collections. She was named the brand’s creative director the same year. She launched a new approach to ready-to-wear for La Perla following her appointment as Creative Director.

Haart created a La Perla Manor runway show for her Fall/Winter 2017 fashion show, in which Naomi Campbell, Lindsey Wixson, Sasha Pivovarova, and Kendall Jenner walked. Haart is also best known for designing Kendall Jenner’s Met Gala gown in 2017. The gown was made of 85,000 crystals strung together on a single string.

Later, she was named CEO and Chief Creative Officer of the talent media conglomerate Elite World Group (EWG) in March 2019 which places a premium on assisting models in monetizing their brands and business ventures.

Likewise, Haart was also the creative director of E1972, an Elite World luxury fashion brand. The collection received a lot of positive press and was praised for its innovation, inclusivity, and inspiring message of empowerment. However, she lost her position as group chief executive officer in February 2022 as a result of a power play by her now ex-husband, Silvio Scaglia.

Before leaving, find out if Julia’s hair is real and her net worth after the divorce.