Julia Haart’s Net Worth After Divorce: How Much Is She Worth in 2022? 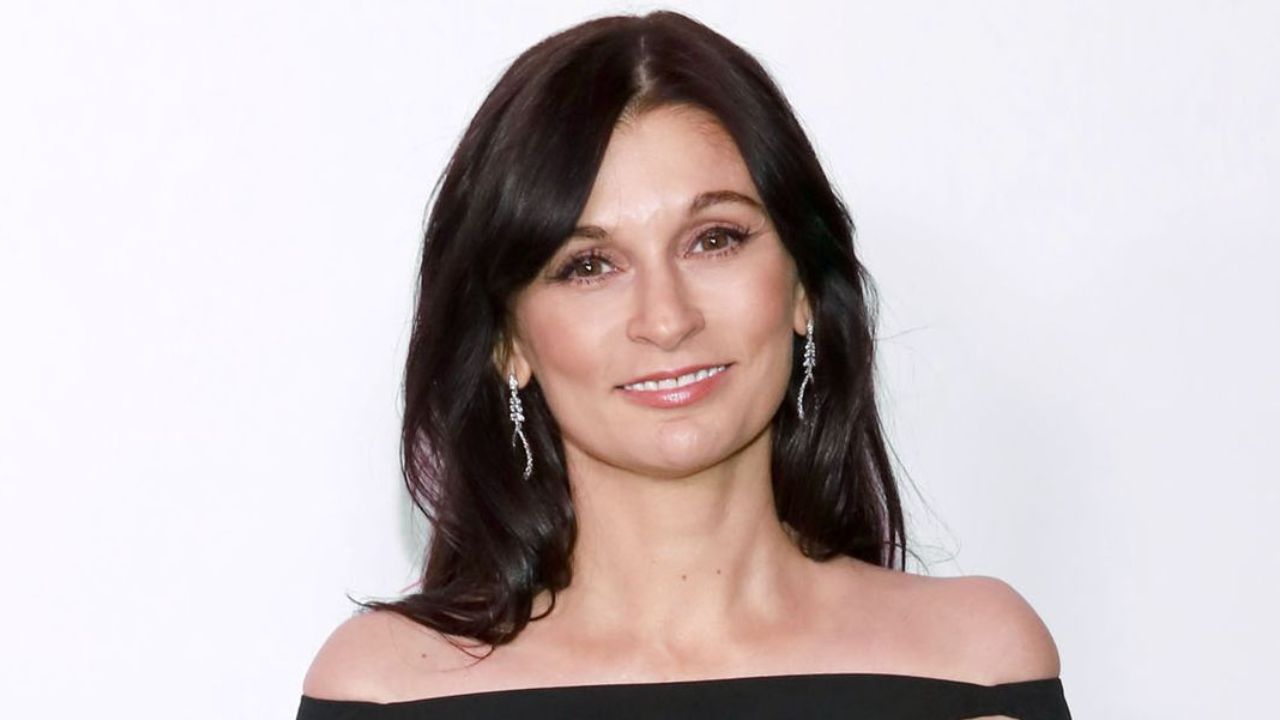 Julia Haart has an estimated net worth of $6 million in 2022 after her divorce from Silvio Scaglia. The court claimed that the 51-year-old didn’t owe any shares of Silvio’s company. As a result, her net worth decreased significantly.

My Unorthodox Lives, a Netflix reality show, revolves around the life and experiences of Julia Haart, a fashion magnate who did not begin her career until she was 43 years old. Since the mother of four packed up her stuff and departed from her ultra-orthodox Jewish community in Monsey, New York, roughly eight years ago, even traces of her have come to light.

Without any connections, internal affiliations, or formal education, Julia amassed millions of dollars and rose to the status of a self-made lady. Season 2 of the show premiered two weeks ago and we get to learn many tragical things this season. She was fired as the CEO of Elite World Group right after she filed for divorce from Silvio Scaglia.

We also learn that she doesn’t owe any shares of the company, as noted by the court. Eventually, many viewers of the show wonder what’s her net worth after the divorce. Well, here is everything we know.

Also, have a look at Julia Hart’s education and Haart Sphere.

2022: According to Reports, Julia Haart Has an Estimated Net Worth of $6 Million After Divorce!

Julia Haart (@juliahaart) claimed that EWG was worth over $1 billion 2 years after she took over the company in 2 years. In the meantime, she believed that she owed 50% shares of the company. Hence, we estimated that her net worth was over $500 million. Now that the court has declared she doesn’t owe any of the company, we estimate her net worth to be around $6 million after the divorce.

Since the premiere of My Unorthodox Life, Julia’s life has undergone a significant change. For starters, in early 2022, she and Silvio Scaglia divorced after two years of marriage, which led to Julia’s removal as CEO of Elite World Group. But she claims that her children have always supported her wholeheartedly. In an interview with Tudum, she explained,

Divorce is never easy — it doesn’t matter who you are or what the circumstances are. It is devastating, but has served as a lesson for introspection, and I’m focused on healing myself and my family from this experience.

When asked what we may expect to see from Julia Haart this season that we didn’t witness in Season 1, she stated “I am very vulnerable this season, and viewers will see me get knocked down. But I pick myself back up with the loving support of my family and friends.” Additionally, she emphasizes that receiving messages from women all across the world who were motivated by her experience in Season 1 has been rewarding:

It was genuinely heartwarming to read the tens of thousands of messages from women across the world who left bad marriages, started new careers, left an abusive partner, quit a dead-end job, asked for a raise and were inspired to pick themselves up and decide to turn their lives around and make changes thanks to the show. I continue to receive messages from people whose lives have changed for the better, and it makes this experience all worth it.

Will There Be Season 3 of My Unorthodox Life?

The second season of the popular series, My Unorthodox Life, debuted on Netflix at the beginning of December, so check it out if you’re searching for a reality program to become obsessed on. Fans are curious about the third season of My Unorthodox Life after the new season sent the show straight to the top 10.

Netflix has not yet made any announcements on the possibility of a My Unorthodox Life season 3 as of the season 2 premiere date of December 2, 2022. However, since its debut, the series has consistently been in the top 10 TV shows, which is positive.

Although renewals and cancellations of Netflix original shows can take anywhere from three to even six months to be announced, Netflix normally does so approximately a month following the debut of the show. Prior to making those announcements, Netflix examines the number of viewers in the first month as well as the season completion rate.

Given that My Unorthodox Life is a reality series, there is a lot more to be said about the individuals included. It seems unlikely that Netflix will cancel one of its most popular unscripted shows given how popular documentary series and unscripted series have been over the past 12 months on the streaming service. For the time being, we think season 3 will be a sure thing.