Diane Weyermann’s Cause of Death: She Died After Losing a Battle Against Lung Cancer! 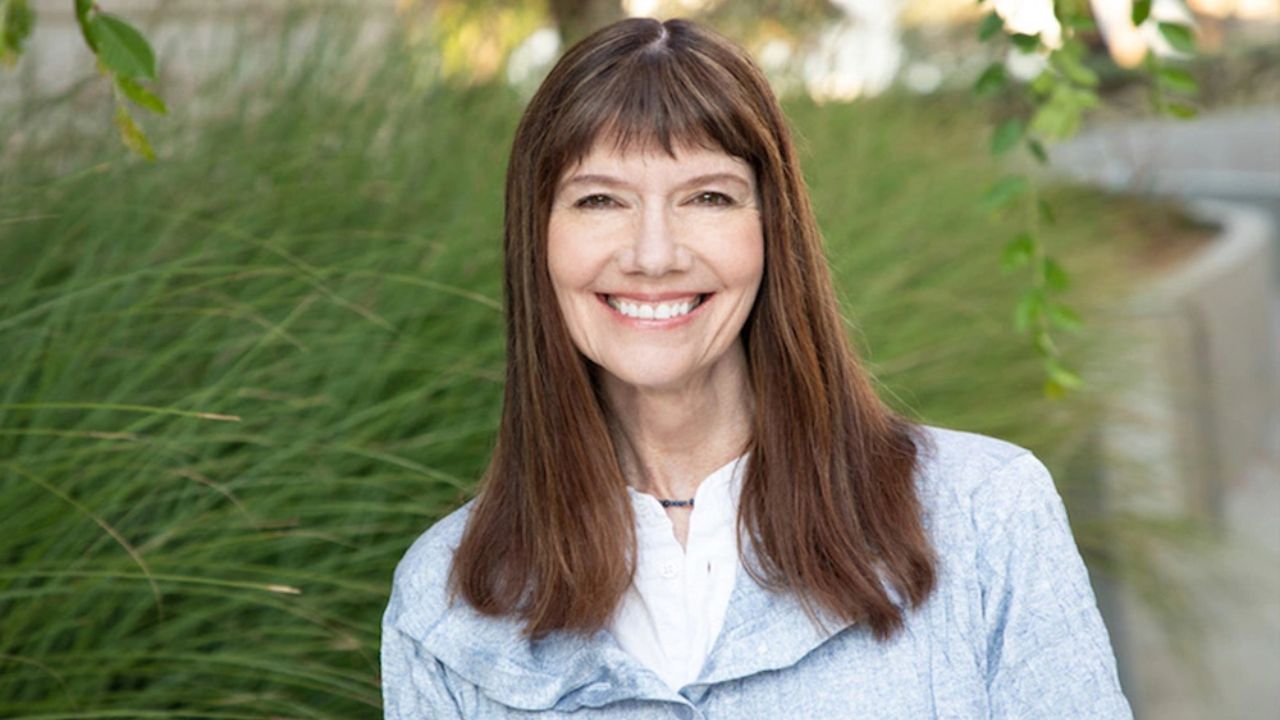 Diane Weyermann was a film executive who died at the age of 66. The cause of her death was lung cancer. The Netflix show Keep Sweet: Pray and Obey, which tells the frightening story of life in the Fundamentalist Church of Jesus Christ of Latter-Day Saints, or FLDS, paid tribute to her after her death. Go through the article to learn more about Diane and her cause of death.

Keep Sweet: Pray and Obey is a Netflix documentary that tells the frightening story of life in the Fundamentalist Church of Jesus Christ of Latter-Day Saints, or FLDS, church. Warren Jeffs, a man who claimed to be the Prophet, staged marriages sometimes to relatives and child rape, according to former church members.

Members of this group believed that having numerous wives was something Christ preferred because it meant having more children, and the more children you had, the higher your status in heaven.

As viewers have certainly seen, Diane Weyermann is the star of the entire docuseries. She died last year before the show premiered. But who exactly is Diane Weyermann, and what was her cause of death? So far, here’s everything you need to know!

Previously, we touched on Rodney Holm.

Diane Weyermann’s Cause of Death: Netflix Show ‘Keep Sweet; Pray and Obey’ Tributed Her After Her Death Due to Lung Cancer!

Diane Weyermann was born in St. Louis, Missouri, in September 1955. She earned her law degree from Saint Louis University School of Law after graduating from George Washington University in Washington, DC, in 1977, and worked as a legal assistant lawyer for a few years. She enrolled in film school in Illinois and received her MFA in cinema and video in 1992. She was named the director of George Soros’ Open Society Institute’s Arts and Culture Program after working on a documentary and filming a short film.

Diane was renowned for watching documentaries about climate change, the country’s school system, the plight of refugees, and government surveillance, among other topics. She has received four Academy Award nominations and three Emmy nominations for her work. Among the winners are documentaries such as An Inconvenient Truth and Citizenfour, both executive produced by Diane.

Diane Weyermann, the business’s longtime Chief Content Officer who also produced or executive produced scores of films, including Oscar winners An Inconvenient Truth and Citizenfour, died of cancer in New York, according to the firm. Diane had been battling lung cancer for a long time before succumbing to it on October 14, 2021. She was 66 years old and resided in a Manhattan, New York, hospice facility. Diane’s sister, brother-in-law, and nephews survive her.

Diane Weyermann established the Soros Documentary Fund there to encourage documentaries about human rights issues. When she was hired to build up the film program at the Sundance Institute in 2002, she brought that with her. Aside from that, Diane founded two annual film labs for documentarians. She subsequently went on to work for Participant Pictures in 2005, where she oversaw the documentary film and television slate until she was promoted to President in 2017 and Chief Content Officer in 2019.

She inspired millions of others to become changemakers because of her talent and enthusiasm. Her profound and emotional empathy, creative vision, and unrelenting devotion to supporting everyone she met made her one of the most valued coworkers, mentors, and friends.