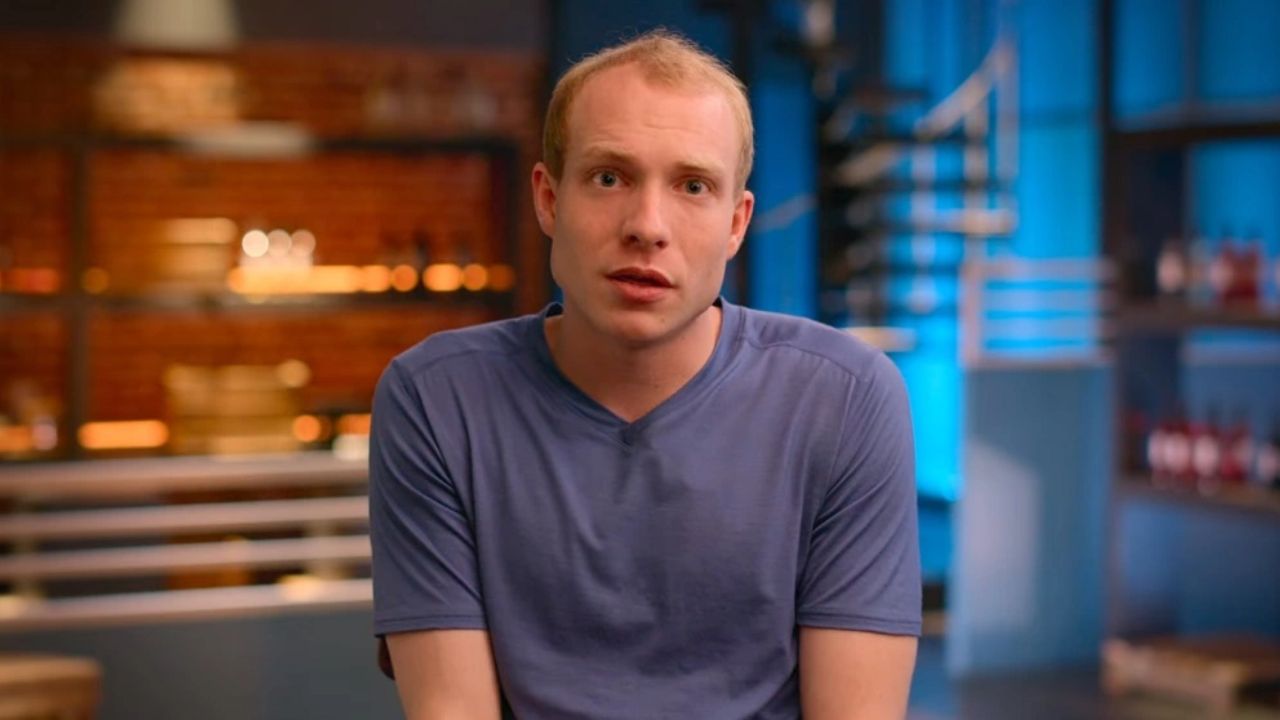 Chef Mike Eckles, the runner-up of Netflix’s Pressure Cooker, is the owner and Private Chef of the Abode Fine Dining. He lost in the final with Robbie receiving just one more vote than him. Follow to know more about Mike with his Instagram handle (@mikehastheflav).

Pressure Cooker on Netflix is likely to keep you engaged if you enjoy watching culinary programs and adding drama to your food. Nothing short of captivating describes the intense competition and actions taken by the competing chefs to secure their spots on the show. In order to avoid being voted out, they must also keep up their contacts, so their abilities in the kitchen are not the only thing being tested.

The resultant amusement is unlikely to be forgotten anytime soon. Another interesting feature that draws viewers back for more is the variety of great chefs that have joined the culinary show. Take Chef Mike Eckles as an example. He was the runner-up of the first season of the reality show and wowed both the contestants and the viewers with his culinary prowess. He has developed a sizable fan base that is curious about what the chef is up to these days. Well, let’s get started.

Chef Mike Eckles From Pressure Cooker: The 26-Year-Old Chef Is the Owner and Private Chef of the Abode Fine Dining!

At the age of 26, Chef Mike Eckles (@mikehastheflav) joined Pressure Cooker to demonstrate his culinary prowess to the globe. He acknowledged having a competitive nature and revealed that in the restaurant where he had previously worked, people referred to him as “Big Mike.” He acted like the “biggest” guy there, therefore the label lingered around despite the fact that it had nothing to do with his physical appearance. He also mentioned that he did not enjoy conversing with others and preferred to be with his food in the kitchen.

Mike was a little taken aback when he was ranked fourth after the first challenge of the competition, in which each contender had to prepare a meal of their own choosing. He was shocked to learn that he was chosen last when Renee Blackman and Lana Lagomarsini selected their teams for the second challenge.

As he believed himself to be one of the most skilled chefs in the competition, he made the decision to speak with his team leader, Lana, about the same. Lana said that he needed to be more careful with his word choice and that his social skills were rather lacking.

But after the team challenge, Mike and Lana became friendly, and Lana acknowledged that the two of them got along well. His abilities maintained him among the top performers as the season went on. He was not a member of the teams who failed either of the next two team challenges, eliminating any possibility of elimination. In the fifth episode, Mike was selected as the blind taster since it was thought that his assessment would be comprehensive and unbiased.

Mike had teamed up with Renee among the top 5 contestants, believing that they would have to cook together. The showrunners later disclosed that each duo’s members had to compete in the kitchen, allowing him to engage in a battle with his designated partner. They each had to prepare meals using items from Morocco, and Renee came out on top. As a result, Mike or Caroline Gutierrez had to be chosen by the other chefs, and the latter was eliminated.

Each contestant had to make a monochrome dish in the semifinal round, and Mike emerged victorious. He had to decide who he would face in the finals because he was one of the finalists. Given how highly he regarded Robbie Jester‘s abilities, Mike decided to include him in the championship.

The contestants who did not advance to the finals evaluated the magnificent supper that Mike and Lana prepared. Robbie (@robbie_jester) received one extra vote in the final ballot, taking first place. But Mike gently accepted his loss and admitted that the program had made him understand that cooking is about more than just intricate procedures.

Mike is now creating a reputation for himself in the culinary world and lives in Detroit, Michigan. He is the owner and Private Chef of the Abode Fine Dining together with sous-chef Marcus D’Onofrio. The group was established to give guests a fine dining experience at their residences. Mike had experience with Coach Insignia before joining Adobe, and he even worked as a sous-chef for the James Beard-nominated restaurant Forest.

Mike has been anxious to demonstrate his culinary abilities ever since he graduated from the Culinary Institute of America in Hyde Park, New York. In fact, he frequently posts images and videos of some of the tastiest, most tempting meals you could discover online. The chef constantly looks eager to go on the field, even if it’s just to serve as a water boy, and he also appears to be a football fan. Additionally, he has enjoyed promoting the Netflix series.