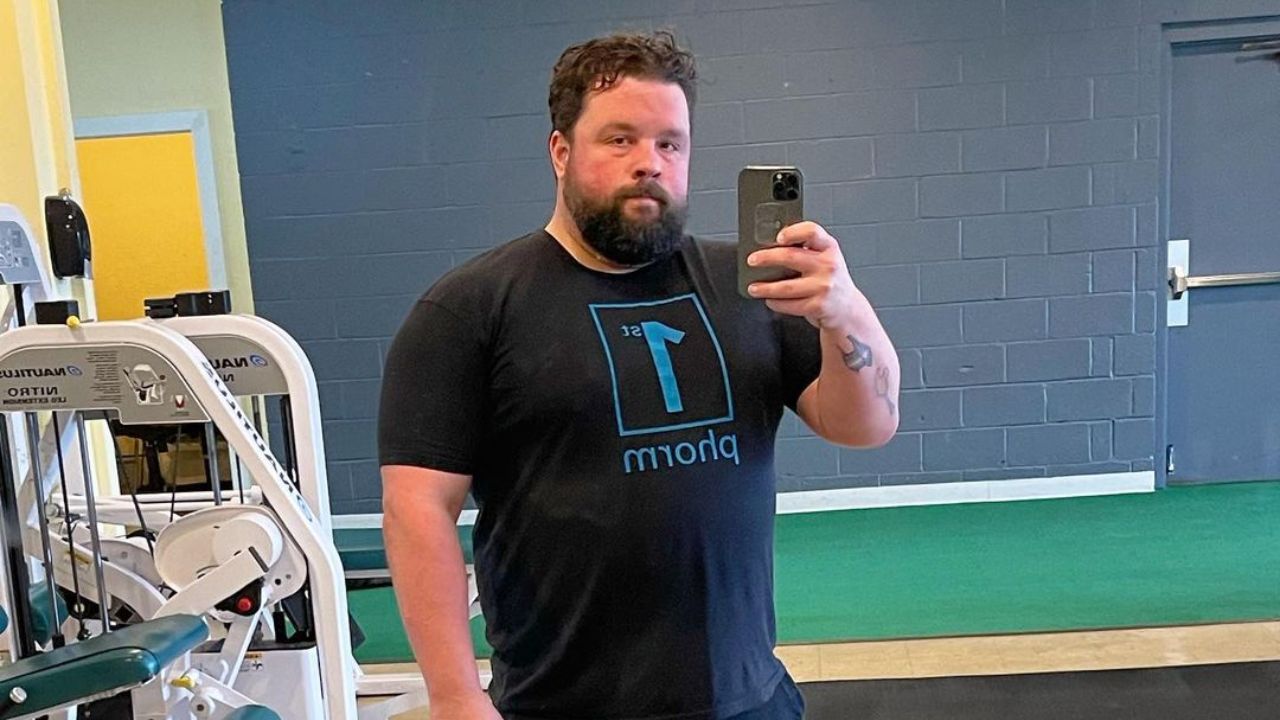 Chef Robbie Jester, the winner of Netflix’s Pressure Cooker, is the executive chef and owner of a restaurant named Pizzeria Mariana located at 140 East Cleveland Avenue in Newark, Delaware. Additionally, he has previously been on other shows as well, including Bobby Beat Flay. Follow to know more about Robbie with his Instagram handle (@robbie_jester).

Pressure Cooker on Netflix is maybe the finest show out now for anyone who likes food and drama. In order to maintain a competitive edge for themselves and their friends, the participants evaluate one another’s food. You are not likely to forget the resulting amusement any time soon. Another allure that draws viewers back for more is the variety of great chefs that have joined the culinary show.

The bitter rivalry and measures taken by the competing chefs to guarantee their spot on the program are nothing short of fascinating. Since they must establish strong relationships in order to avoid being voted out, more than just their cooking abilities are on the line.

Chef Robbie Jester won the competition in season 1 and received a $100,000 cash prize. With his glory in the debut season, of course, he has managed to gather many fans who seek more information about him. Well, here is everything you need to know about Robbie.

Chef Robbie Jester From Pressure Cooker: The Winner of Season 1 of the Show Is the Owner and Executive Chef of a Restaurant Named Pizzeria Mariana in Delaware!

Robbie Jester (@robbie_jester), a native of Newark, Delaware, joined Pressure Cooker at the age of 36 and was anxious to demonstrate to the world his skills as a chef. The reality TV star chose to concentrate on making sure that his cuisine tasted and looked excellent rather than worry about utilizing the many tactics other competitors seemed to be indulging in because he was surrounded by individuals with backgrounds that were equally remarkable as his own.

Robbie was a member of Lana Lagomarsini‘s squad for the team challenge after successfully completing the first task. The group performed admirably, and Robbie began interacting with others. He was one of the game’s strongest players because of his relationships with Ed Porter and Renee Blackman, though he also had one with Mike Eckles. Robbie said Lana shouldn’t have been eliminated even though he felt betrayed because Lana and Jeana didn’t join him and Mike for the next challenge.

Mike won the Monochromatic Challenge in the semifinals and had to make the difficult decision of who to choose as his opponent for the finals. Robbie was the person he picked since he appreciated the latter’s work in the kitchen and believed that certain of his abilities just could not be taught.

One of the contestants that was eliminated joined the two cooks in the finals as their sous-chef. Robbie initially preferred Lana, but after hearing Mike say he wanted Lana to be his partner, he chose to go with his good buddy Ed. The votes were cast when the finalists served their delectable selection of meals to the other competitors, who served as judges, and Robbie won with 5 votes to Mike’s 4.

As of this writing, Robbie Jester is the Pizzeria Mariana‘s owner and executive chef. The restaurant is located at 140 East Cleveland Avenue in Newark, Delaware. He also owns two more restaurants where he frequently cooks and provides his skills as a Private Chef.

As it turns out, Robbie’s relationship with food began when he began working at his family’s restaurant at the early age of 12. He worked in places like Toscana Kitchen and Bar, 16 Mile Taphouse (Stone Balloon Ale House), DuPont Country Club, and Hotel du Pont after receiving his degree from the Culinary Institute of America. Robbie has been on several occasions in reality programs throughout the years, including Guy’s Grocery Games and Beat Bobby Flay.

Additionally, he participated in Chefs by the Bay (2010 and 2011) and Maryland Governor Martin O’Malley’s Buy Local Challenges in 2009, 2010, and 2011. . Numerous magazines, including Delaware Today Magazine, Brandywine Signature Magazine, Out and About, and the News Journal, have published his work. From 2012 to 2014, Robbie also had the distinction of being named one of the “Best Chefs of America” for the state of Delaware.

Robbie’s talent and diligence have allowed him to serve notable guests including the King and Queen of Sweden, President Joe Biden, and the former President of the United States. In terms of his private life, Robbie married his longtime lover Katelyn Jester on October 7, 2022, in a lovely ceremony.

Since then, the cute couple has been experiencing marital bliss. Robbie utilizes social media to provide food-related information, including recipes, food images, and culinary videos, in addition to sharing wonderful moments of his life with his loved ones. This shows just how talented the season 1 champion is.