Miguel Moya on Cocaine Cowboys Miami – Where is He Now? 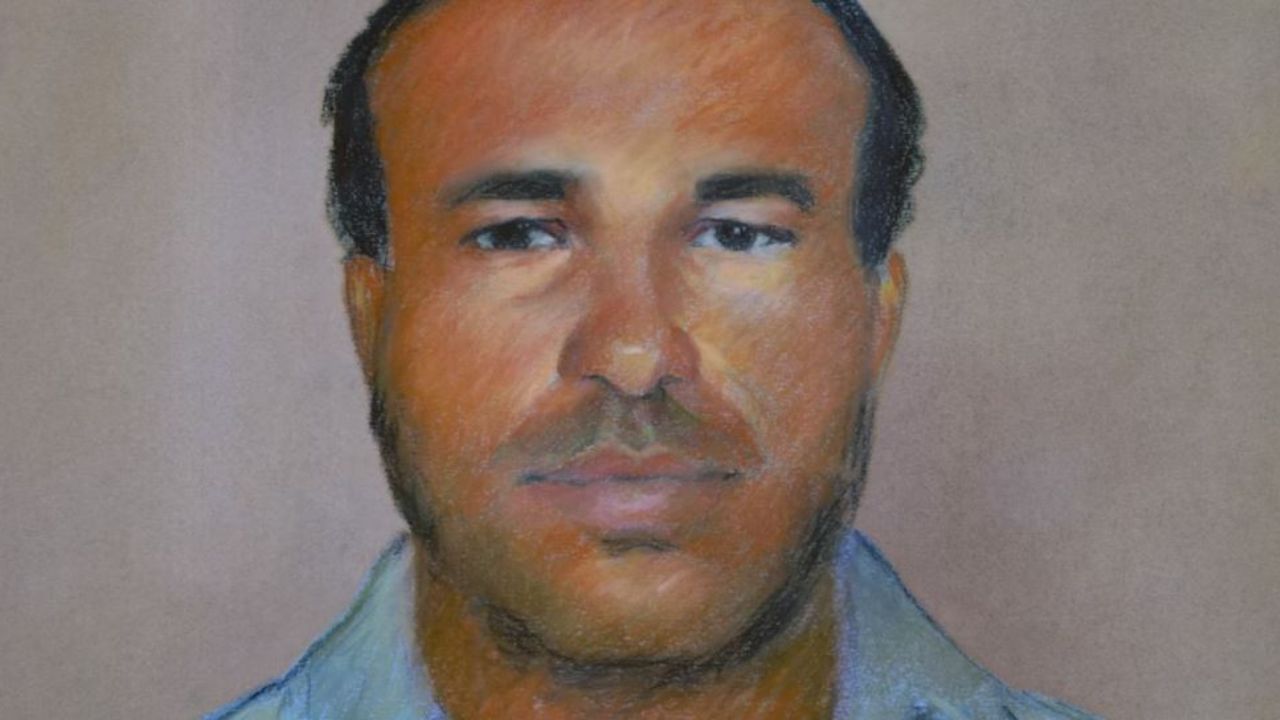 Miguel Moya from Cocaine Cowboys: The Kings of Miami on Netflix. What happened to him after the drug conspiracy? Where is he now? Why was the jury sequestered?

Cocaine Cowboys: The Kings of Miami, a six-episode documentary series on Netflix, examines how the sunny Florida metropolis has long been filled with shady characters.

Despite the fact that the spotlight is primarily on Salvador “Sal” Magluta and Augusto “Willy” Falcon, a.k.a. “Los Muchachos,” we also catch a peek into the severe corruption that existed at every level — from law enforcement officers to prosecutors to judges.

Miguel Moya is an excellent example of the latter. So, if you’re interested in learning more about this man, we’ve got all the information you’ll need.

Cocaine Cowboys: The Kings of Miami – Who is Miguel Moya?

Miguel Moya was in his early 30s and working as a ramp technician at Miami International Airport from humble beginnings when his life changed forever.

He obtained a jury summons for Willy and Sal’s federal trial by chance in the mid-1990s, following which the cocaine mobsters’ allies approached and bribed him to turn the trial in their favor.

Miguel was given approximately $500,000 in cash in exchange for a hung jury. However, when the opportunity arose, he cleared them by serving as presiding judge and remained firm in his verdict.

As time progressed, Miguel Moya started indulging in ways he should not have been capable of, given his ordinary profession, putting him under government scrutiny.

After all, the failure of Willy and Sal’s case was one of the most devastating ones for the investigators, so they naturally probed every detail later on.

Miguel not only paid off his creditors and quit using ATMs, but he also purchased a $171,000 property for his parents, cars, boats, and diamonds, as well as a Rolex, all in cash and in a matter of months. He’d even put $84,000 in bank accounts and take a trip with the money.

Miguel Moya Miami – Where is He Now?

On an unfortunate day in the summer of 1998, Miguel Moya was visited in the worker-only parking area at Miami International Airport by a pretty huge and enigmatic man.

He pretended to be Willy and Sal’s accomplice and began probing about the bribe payment, but Miguel attempted to play dumb.

Shortly after, the latter hinted that he had squandered the majority of it, but that the information would remain secure with him since he would prefer to “take 20 years” behind bars than expose those who bribed him.

It was then revealed that the individual was a disguised FBI agent, and Miguel had just admitted to his crimes.

Miguel Moya was detained on bribery, conspiracy, financial fraud, tampering with evidence, and tax fraud accusations as a result of this. His first trial ended in a hung jury because the defense said he’d been expending old unlawful funds seized by him and his cousin.

Despite this, his next trial, which was based on gambling, resulted in a jury sentence. Miguel could face up to 138 years in captivity, but he spent over 20 years — 17 to be precise — in prison.

Miguel was liberated from the federal penitentiary early on 30th July 2013 and has decided to remain out of the spotlight since.