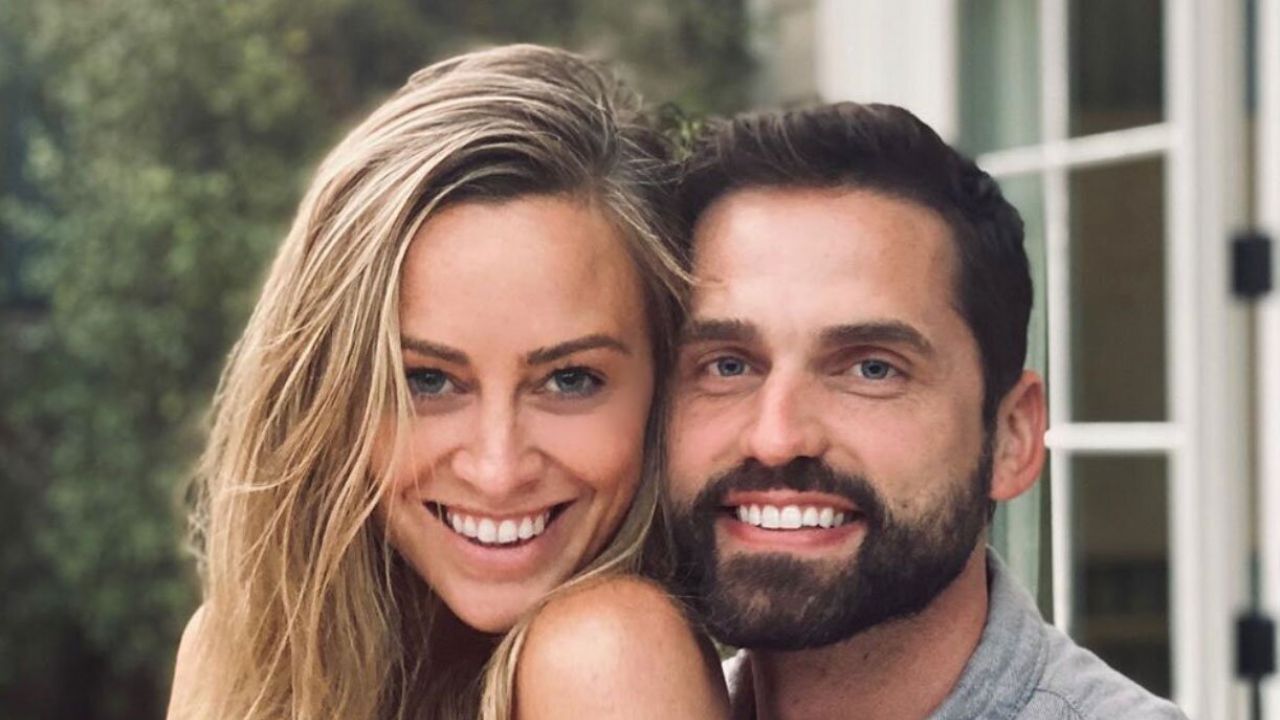 ‘Jessica Love is Blind New Man’ is currently trending on the internet. Who is Jessica Batten’s new boyfriend? How long have they been dating? Grab all the details here!

Jessica Batten, one of the notable names on Netflix‘s popular dating reality show Love Is Blind, just detailed her romantic beginning on the series’ reunion episodes, Love Is Blind: After The Altar, after her catastrophic engagement to Mark Cuevas.

The new duo has just been keeping it casual, she explained during a chat with several of her co-stars. The Jessica seen in the After The Altar segments was a totally different person from the one we saw in the first ten episodes of 2020, and this is most likely due to her genuine happiness in a relationship.

Jessica was at the center of some of Love Is Blind‘s turmoil when she got involved in a love triangle with Amber Pike and Matt Barnett. Jessica seemed to have settled with Mark after Barnett chose Amber.

Jessica was portrayed as the antagonist in the show, agitated and concerned with Mark being so much younger than her. She has since relocated to California and is seeing someone who is totally different from her former boyfriend.

So, who exactly is her mysterious man? Continue reading to learn more about her fresh start.

‘Love is Blind: After the Altar’ – Jessica Batten’s New Man is a Doctor and a Father

Jessica, who is primarily from Chicago, traveled to Los Angeles following the production of Love Is Blind to restart her life after the turmoil with Mark on the program, where she bumped into Ben.

McGrath describes himself as having a love for sports medicine, operations, limb recoup, and helping patients get their life back on track.

Ben is a father to two kids from a past relationship, a son and a daughter. The devoted dad usually mentions his children on social media and most recently hailed his daughter graduating kindergarten as a “wow parenting moment” on his Instagram account.

Jessica seems to be close to the kids as well since she appears in images and videos with them on a regular basis.

Is Jessica’s New Boyfriend a Much Better Fit Than Her Previous Man Mark Cuevas?

Jessica has mentioned in previous Love Is Blind segments that Mark was a decade younger than her. Jessica was presented as the villain in the series, with Mark madly in love with her while she longed for Barnett.

Love Is Blind: After The Altar, on the flip side, revealed that Mark cheated on her since they got engaged, and fellow cast member, Lauren “LC” Chamblin, even claimed that he did the exact same thing to her when she first began dating Mark.

Jessica and Ben are in a relationship for almost a year and a half and appear to be doing well. Ben, who is almost the same age as Jessica, is affluent, evidently a family man, and the two appear to have a strong bond.

While Jessica and Ben are still together, viewers shouldn’t count on seeing them on Love Is Blind: After The Altar because they prefer to keep their relationship discreet.

Jessica doesn’t believe she could face someone criticizing her relationship, she remarked as per Refinery 29. Entering the anniversary party by herself, on the other hand, was about Jessica’s own personal growth since the Love Is Blind incident.

It was crucial for her to simply walk back into there by herself. After all, doing something solo is just as satisfying, she said.