Why Can’t the Mom Remember Magic in Locke and Key? We’ve Got the Answers! 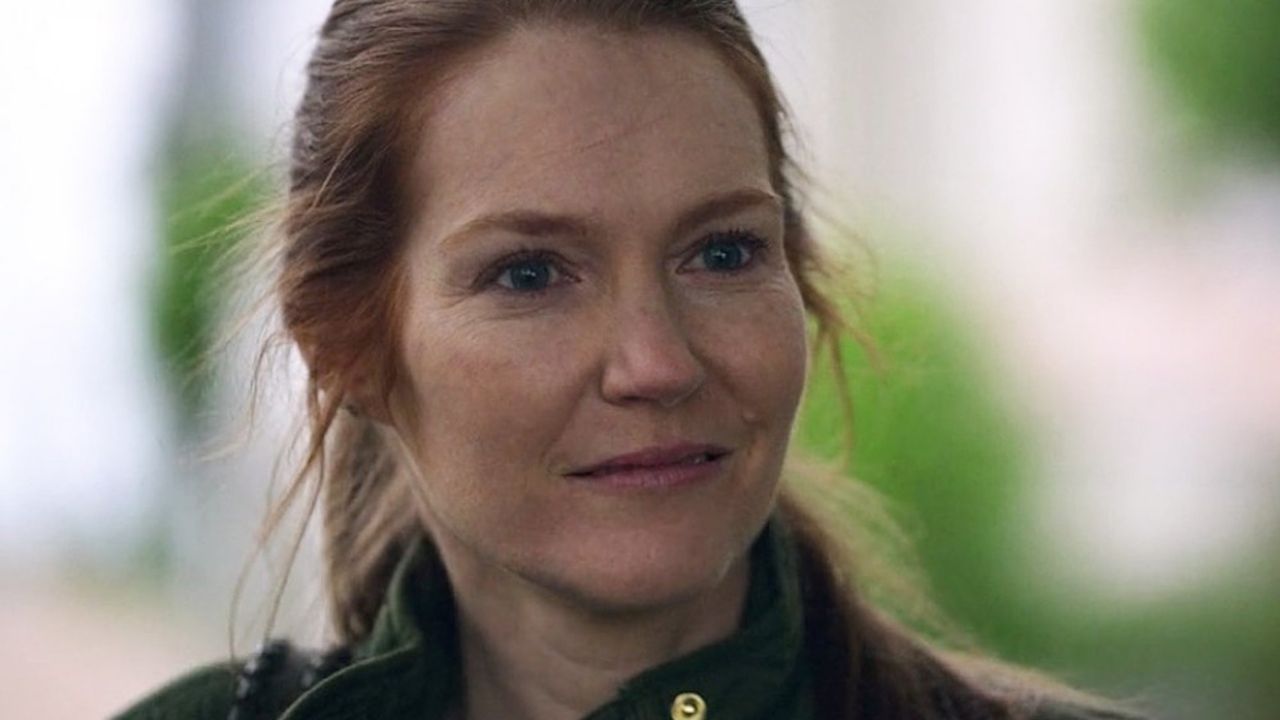 Netflix viewers are wondering about the reason the mom Nina can’t remember the magic in Locke and Key Season 2. Why doesn’t mom Nina remember the mirror?

The second season of Locke & Key is now available on Netflix. While Season 2 seems to begin a new chapter in the Locke family’s history, it also promises to continue some of the topics of interest already addressed in Season 1. One of these elements is most adults’ struggle to recall the keys and their power.

Following the horrific killing of their dad, Rendell Locke, in Season 1, the Locke family relocated from Seattle, Washington to Matheson, Massachusetts.

The relocation was made to give the family a new beginning, but also to find out why Rendell was murdered.

When the Locke family settled into their ancestral mansion, Keyhouse, several of the family’s deepest secrets began to slowly emerge through magical keys that only the Locke kids could sense, but not their parents or family. Ellie, Rendell’s close friend, is the only adult confirmed to understand the Locke magic keys.

Why Can’t the Mom Remember Magic in Locke and Key?

In Season 1, no definite explanation is given as to why only children and teenagers can detect the magical keys and recall their power, but not adults.

However, according to Bode Locke, the explanation for adults forgetting the keys after being subjected to their power is the fact that their minds are no longer malleable.

Adults are less inclined to accept magic because they are more likely to discover plausible reasons for most situations.

Throughout the opening season, there are justifications to support Bode’s argument. When his mother, Nina, gains sobriety, she forgets the power of the mirror key just moments after nearly getting killed in the mirror realm of the key.

When she begins drinking again, her psyche becomes more receptive to the effects of the key and more easily trusts in its abilities.

This is how she discovers and remembers the ability of the mending key when she utilizes it to repair her cup and a few other household things. When she sobers up anew, she forgets about the magic of the keys.

Which Adults are Aware of the Magic Keys on Locke and Key?

Among the few adults who are familiar with the magic of the keys on Locke and Key is Ellie, presumably because she discovered the keys’ powers while she was still a minor. She admired the Locke siblings’ skills because her brain was more prone to believe the improbable at the time.

Another explanation as to why she hasn’t lost memory of the keys’ magical qualities is that they’re associated with a traumatic event in her life; in this instance, the untimely deaths of her pals.

Three of Ellie’s acquaintances died shortly after graduating from high school, and one wound up in a mental facility.

Years down the line, Rendell was killed in Seattle, and immediately after, another buddy died by suicide. As a result, she and her companion in the psychiatric institution were the only survivors of their bunch.

The more plausible argument for why Ellie recalls the keys, on the other hand, maybe related to a principle that has yet to be mentioned in the Netflix show but is canon in the graphic novels.

Before you leave, check out details on Duncan, Gabe, Tyler, as well as Season 1 recap.