Who is Connor Jessup’s Partner? The Locke & Key Star is Gay! 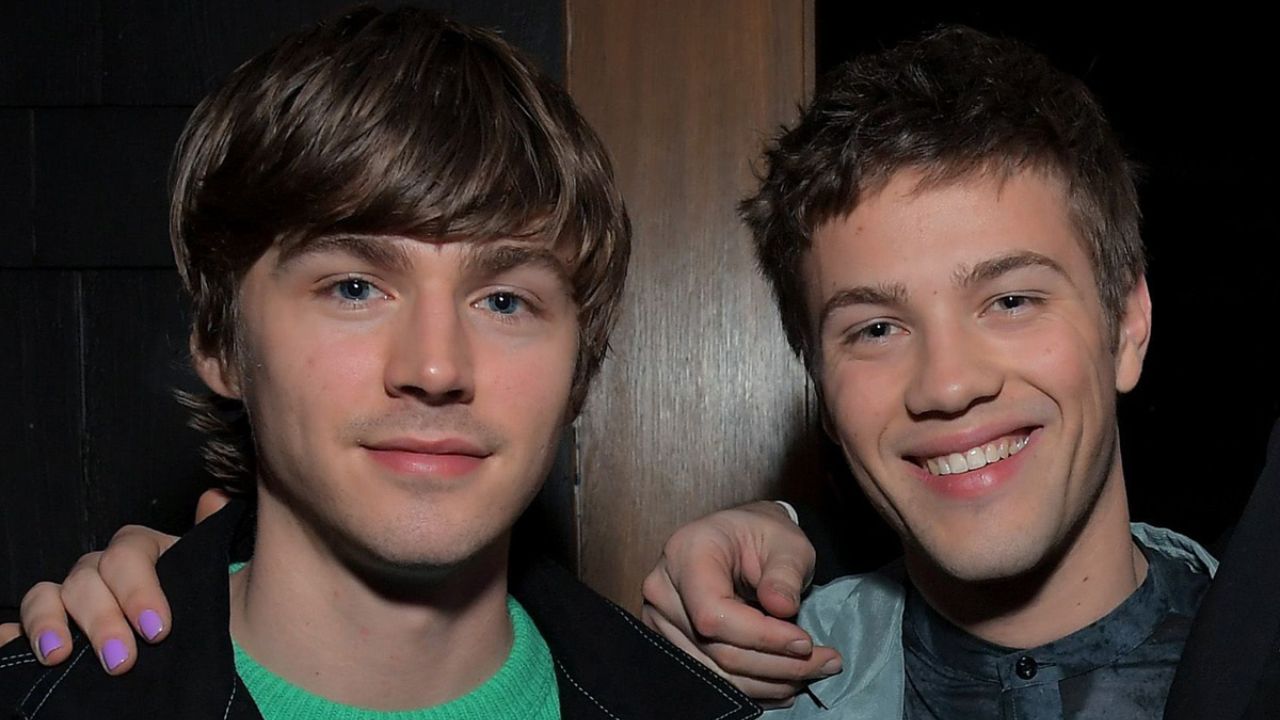 The dashing actor Connor Jessup is renowned for his portrayal as Tyler Locke on the new Netflix supernatural horror drama Locke & Key.

The actor revealed that falling in love with his partner, 13 Reasons Why actor Miles Heizer, prompted him to come out as gay.

Connor Jessup Came Out as Gay in 2019

The 27-year-old Canadian actor Connor Jessup explained his choice to reveal his homosexuality in a long Instagram post in June 2019, corresponding with Pride Month, in a cover story for Attitude last year.

It was something I’d been thinking about more and more, and the reasons that I wasn’t saying anything felt thinner to me every day. The excuses that I’d been giving myself for years were dissolving, and I couldn’t think of any reason not to.

Jessup stated in his coming-out update that he had known he was gay from the age of 13, but chose to conceal it for “years.”

He folded it and put it under the rest of his emotional debris, he said, adding that he would speak about his gay characters from an objective, almost anthropological perspective as if they were different from him.

Connor Jessup is Dating His Partner Miles Heizer Since 2018

Connor Jessup revealed in the Attitude interview that dating Miles Heizer was a key reason he disclosed his sexual identity. Jessup confirmed that they have been dating since 2018 and that this is his first time falling in love.

When you’re happy, you want to be happy publicly, and it made me think about the whole construction of my life in a way that I had been avoiding. I probably wouldn’t have [come out] if that hadn’t happened.

Connor Jessup and his boyfriend Miles Heizer confirmed their relationship in an Instagram post the day after Valentine’s Day. “I’m late, but I love you,” Connor wrote. “You’re good, you make me better, happy v+1 day.”

Before you leave, check out Locke & Key Season 1 recap! Plus, find out what happened to Gabe! Does Uncle Duncan get his memory back? Also, why can’t the mom remember magic?