What Happened to Gabe in Locke and Key? Fans See a Plot Hole! 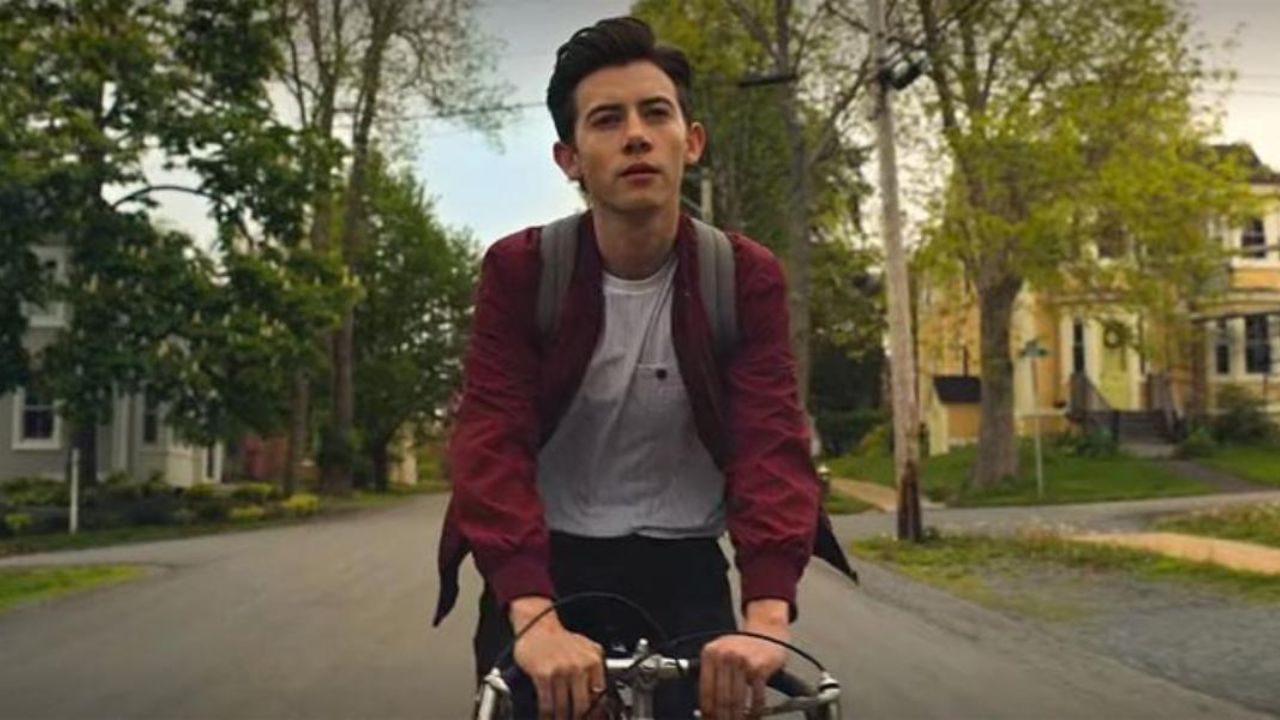 Season 2 of the much-awaited Netflix‘s Locke & Key is finally here after what seems like a lifetime. It’s been nearly a year since we last witnessed our heroes, The Lockes, darken the Keyhouse’s mysterious gates.

And, while the still-bereaved family was subjected to numerous twists and turns, none was more stunning than Gabe‘s (Griffin Gluck) destiny in the ultimate conclusion of Season 1.

What happened to Gabe in Locke and Key?

For the most of Season 1, Gabe was basically an overly helpful buddy to Kinsey Locke (Emilia Jones), whose family relocated to their ancestral house following their father’s tragic death.

The Locke kids immediately discover that the house contains mystical doors that can only be opened with unique keys. The Music Box Key, for example, enables an individual holding it to influence the activities of another.

Kinsey and Gabe utilize it to put Eden (Hallea Jones), a high school bad girl, in an awkward predicament at the school canteen after she criticizes their friend Scot (Petrice Jones).

She also made use of the Identity Key to transform into Ellie (Sherri Saum), Locke’s neighbor and their dad’s boyhood pal.

The Identity Key was then employed to change Ellie into Dodge, and Ellie as Dodge was flung across the Black Door and into a realm of all sorts of demons. Before the conclusion of Season 1, we see Gabe courting Kinsey and scheming more mischief with Eden.

Griffin Gluck Speaks of Gabe’s Story Arc: Is There a Plot Hole?

Griffin Gluck told Decider in an interview that he was quite pleased to play the unpleasant guy on Locke & Key, saying,

I couldn’t stop talking about it. Even though I probably shouldn’t have.

The huge revelation remained a mystery, even to his own castmates. He informed the outlet that he would arrive on the set and say stuff like,

I can’t wait to get into the evil stuff.

To which, his colleagues would say, “I’m sorry?”

Many fans are wondering if Griffin’s character was a real person Dodge met earlier, or if he was created totally by Dodge. Griffin, it appears, carries the same concern.

He has the impression that Dodge created Gabe, but he claims that this is only his gut or assumption, which is just as good as anybody else’s. He’s not really kept up to date on any of that.

Before you leave, find out if Tyler actor Connor Jessup is currently dating. Plus, learn whether Uncle Duncan died in the latest season and why does Nina not remember the mirror.