Does Duncan Die in Locke and Key Season 2? Let’s Find the Answers! 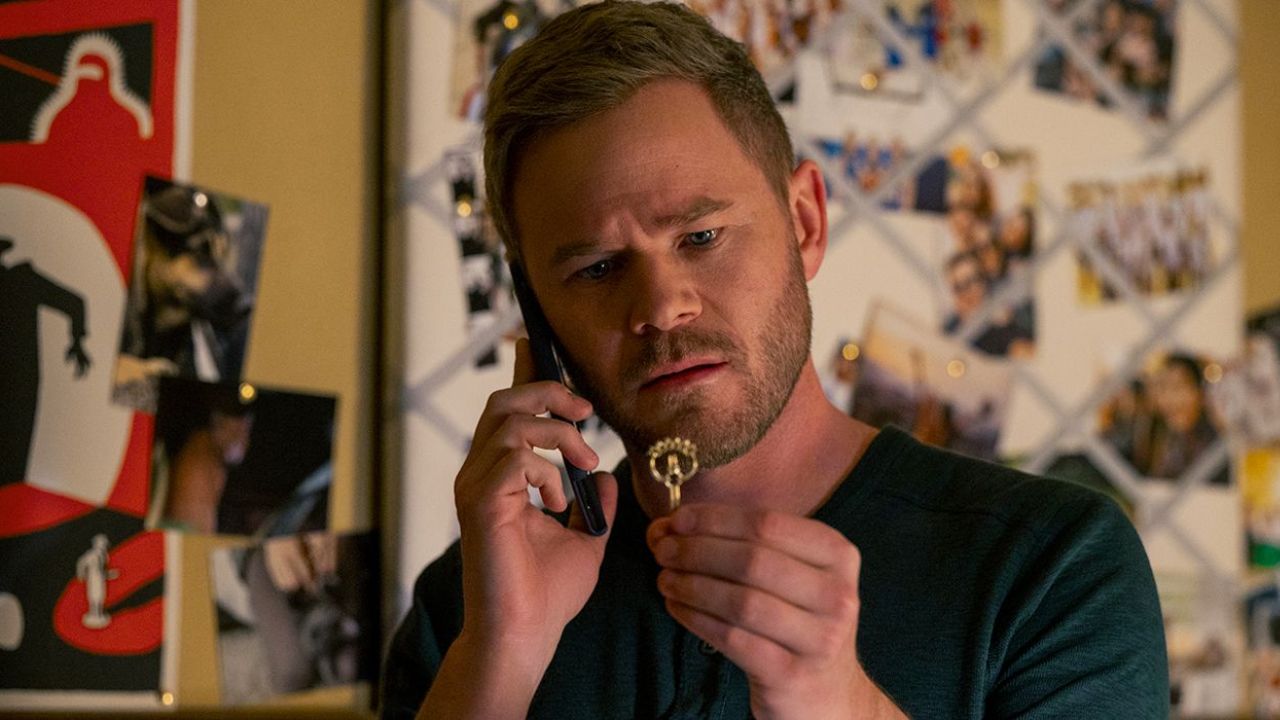 Netflix viewers are eager to learn details on Uncle Duncan and some even wonder if he died in Locke and Key Season 2. Does Duncan get his memory back? Let’s find out.

Locke & Key Season 2 this year is without a doubt one of the most marvelous Netflix spectacles, but regrettably, not all of our favorite characters survived the second season.

We were quite aware that some characters would be paying a price in a drama featuring murders, demons, magic keys, and much more, but we didn’t know how it would all play out.

We’ve broken down who got killed in the latest season of the Netflix original show and who survived. Fans are particularly curious about Duncan and whether he died.

Does Duncan Die in Locke & Key? Who are the Survivors?

All of the Locke children, as well as Scot and the Savinis, make it out alive following the events of Locke and Key Season 2. Duncan and Nina too escaped death at the end of the season. Likewise, Lucas looks to be alive and well at the conclusion of the second season.

Most significantly, Ellie, who was flung through the black door in the finale of the inaugural season, is still alive. Ellie managed to climb out of the door after it was left open in the season’s climax, appearing like Dodge.

Who Died in Locke and Key season 2? What About Eden and Dodge?

Locke and Key Season 2, which is currently available on Netflix, featured a lot of murder and mayhem. Fortunately, many of our beloved characters survived the season, but not every one of them.

Gabe and Eden are seemingly on a roll in the second season. They murder numerous individuals at the start of the season, along with the man who sells popcorn at the movie house, a boat captain, and a guy who resides in the woods.

However, there are a few notable fatalities in the new season, beginning with Erin, who is murdered by Gabe with the assistance of Eden at the Winter Festival.

Erin attempted to use the Chain Key on Gabe, which was working until Eden entered the picture. Gabe then disposes of Erin’s body using the Thorn Key.

Jackie’s demise was undoubtedly the most heartbreaking of the season. Jackie and Tyler bump into each other after being turned into demons by the key that Duncan manufactured for Gabe.

Tyler, who has created his own key, the Alpha Key, uses it to defeat the demon and rescue Jackie. Tragically, it also kills Jackie. In Locke and Key Season 2, the corpses keep piling up. Eden also assassinates Javi in Season 2.

Gabe was the first to convert Javi into a monster. All of the humans transformed into demons by Gabe end up perishing in the final confrontation or when the house crashes into the ocean.