Locke & Key Season 1 Recap: Have a Look at the Quick Summary 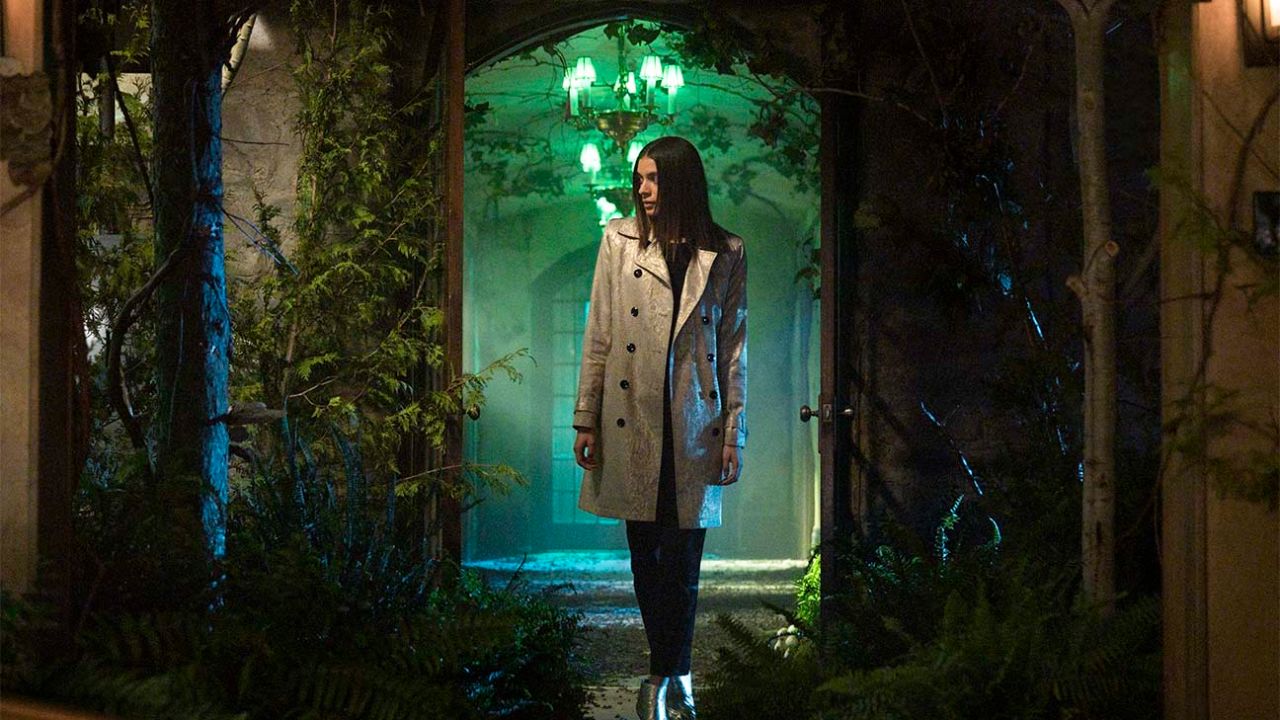 Let’s have a look at Locke & Key Season 1 recap. The debut season aired on Netflix on February 7, 2020. We’ve got the summary of Season 1 before you dive into Season 2.

Locke & Key Season 1 premiered on Netflix on 7th February 2020. It is divided into ten episodes that range in length from 40-46 minutes.

The inaugural season revolves around the mysteries surrounding the Locke Family’s ancestral property in Matheson, Massachusetts. Three siblings attempt to link various aspects of the puzzle to their dad’s passing.

Since the second season is already here, let’s have a quick recap of Locke & Key Season 1 on Netflix.

Sam Lesser stormed into the Locke family’s house in Seattle and murdered father Rendell. His spouse Nina, who had abused alcohol, survived after being severely wounded with a bullet in the leg, but Tyler (Connor Jessup) witnessed his father’s death in front of him, while his sibling Kinsey and younger brother Bode fled from Sam.

Nina chose to relocate the family to Rendell’s ancient house in the little hamlet of Matheson while she was still in mourning. Duncan, Rendell’s brother, welcomed the family but did not stay.

The magnificence of Keyhouse temporarily diverted the youngsters from their grief, but they had to deal with their loss during Season 1.

While Nina was renovating Keyhouse, she got close with Ellie Whedon, one of Rendell’s final remaining contacts.

Tyler, Kinsey, and Bode, all three siblings, made good friends in Matheson and found something strange about their new residence along the road. Keyhouse is strewn with mystical keys, each having its own special ability.

While the youngsters examined the abilities of each key, they accidentally uncovered a tremendous threat to the world. Dodge, a monster from another dimension, was accidentally awakened by Bode and began her own pursuit for the Keyhouse keys.

Dodge was on the hunt for the Omega Key, which would open the entrance to the domain from which she had come. Because she couldn’t find it on her own, she duped Sam Lesser into assisting her. He assassinated Rendell at her behest. Lesser’s attempts were futile. Rather, he became stuck on the Keyhouse grounds as a spirit.

How Does Locke & Key Season 1 End?

Dodge attempted every tactic in the book to get the Locke kids to give the keys, from wooing Tyler (Connor Jessup) to intimidating them into assisting her. She did not, however, win the majority of those confrontations in Locke & Key Season 1.

Dodge eventually utilized the Identity Key to transform into Lucas Caravaggio (Felix Mallard), Rendell’s old buddy and Ellie’s great love. Ellie was compelled by Lucas/Dodge to obtain as many keys as she could, but when that plan backfired, Dodge resorted to killing.

Ellie and her son Rufus had no choice but to topple Lucas, but not prior to the Locke kids learning the reality about Keyhouse’s shady past.

Rendell taught his buddies about the miraculous keys when he was an adolescent. However, his fascination with breaking the Black Door resulted in a terrible altercation when a demon fled and clung onto Lucas, transforming him from a nice, sweet youngster into the epitome of evil.

Lucas assassinated two of their pals before being killed by another buddy, Erin, and Rendell. They made up a narrative about their pals sinking and distributed the keys among themselves. They kept the secret hidden until Rendell died.

Mark Cho, one of Erin’s friends, committed suicide in order to protect the knowledge of the keys, while Erin was mentally incapacitated and in the hospital. Ellie was the final person left, but she was struggling with the loss of Lucas.

She attempted to conjure his spirit but instead attracted Dodge the demon. And Dodge awaited somebody to assist her getaway, which ended up being Bode, who delivered her the Anywhere Key.

Kinsey advanced closer to nerdy classmate Gabe, who appeared harmless, all through the debut season. The Locke siblings and their allies grabbed Dodge and hurled her into the demon world in the final episode, but they failed to come to the realization that Dodge had changed bodies with Ellie.

Dodge was hiding in the shadows as Gabe while Ellie was locked inside the Black Door. While closing the door, one of the creatures assaulted the kid’s pal Eden, but nobody saw save Gabe/Dodge.

Gabe/Dodge and Eden met at the end of Season 1 and devised a new plot for world dominance.