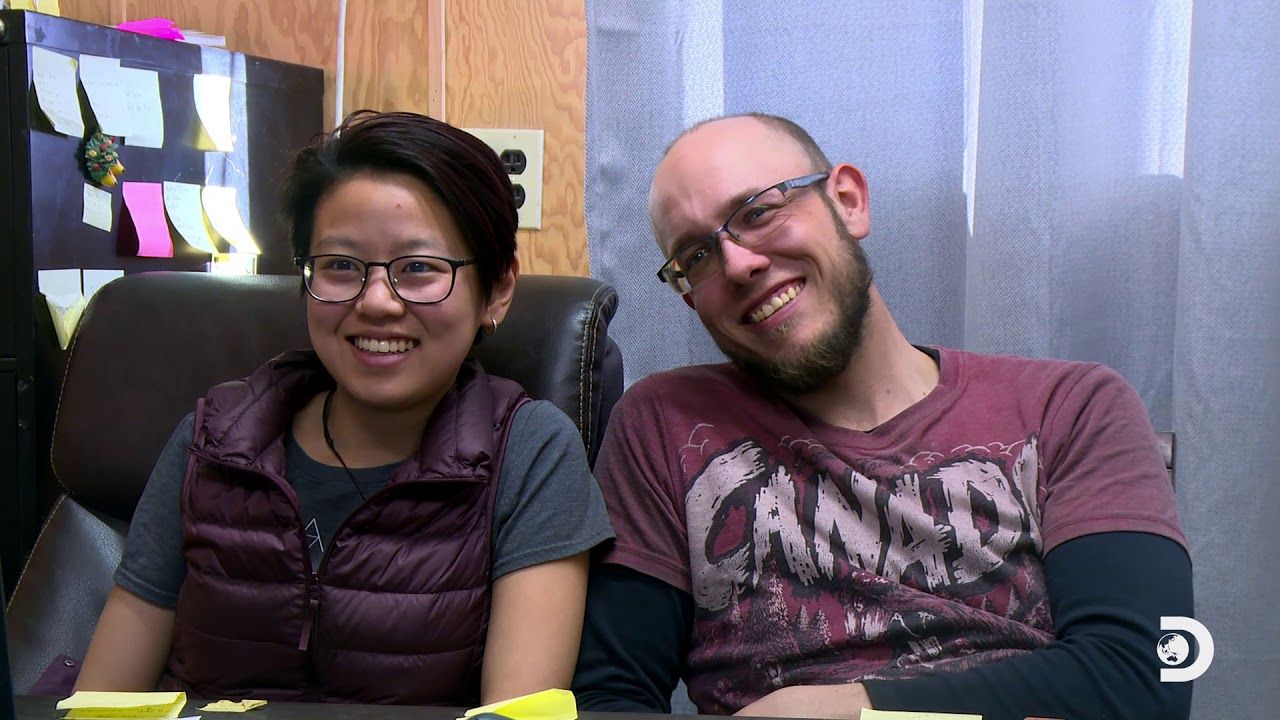 Fans are eager to learn more about Faith Teng on Gold Rush. She is Kevin Beets' girlfriend. Discover Faith Teng's nationality and whether or not she's on Instagram.

Since its debut in 2010, Discovery's Gold Rush has turned into a big hit, spawning a slew of spin-off productions. Season 12 of Gold Rush premiered in 2021, and many old faces have resurfaced to try their luck at gold mining.

Parker Schnabel, Fred Hurt, Rick Ness (plus his girlfriend Leese Marie), and Tony Beets, along with their crews, have all returned to reclaim what is rightfully theirs.

Tony Beets, labeled the "King of the Klondike," has nurtured his entire household to become gold miners, most notably his kids which includes his daughter, Monica, and son, Kevin.

Who is Faith Teng on Gold Rush?

Tony and Minnie Beets share three children, one of whom is Kevin Beets. Currently 33, he was born in 1988 and celebrates his birthday on June 10.

Kevin is the eldest member of the Beets mining clan, and he has been digging since he was a youngster. Kevin is a part of the Discovery Plus show since the fifth season and boasts an impressive net worth of $3 million.

Most of the miners on Gold Rush tend to feature their romantic partners on the reality show. Kevin Beets' girlfriend as well as one of the participants of the Beets mining team is a lady named Faith Teng.

It's unclear when exactly Kevin and Faith started dating, but they've been photographed together in images on Facebook since 2019.

Despite the fact that very few specifics about Kevin Beets' romantic life have been disclosed on the show, it's evident that he and Faith Teng have been dating for quite a while.

Meanwhile, Monica has just married and welcomed kids into their life, indicating that the Beets squad is pretty family-oriented. Kevin and Faith are believed to be engaged, according to some sources, but this has not been officially confirmed.

Kevin hasn't disclosed his relationship status on any form of social media. Faith Teng, on the other hand, isn't on social networks altogether, however, she does feature on Monica Beets' profile.

The girlfriends of Rick Ness and Parker Schnabel have featured on the program, but there's yet to be a Gold Rush nuptial, so we gotta wait and see what the future has in store.