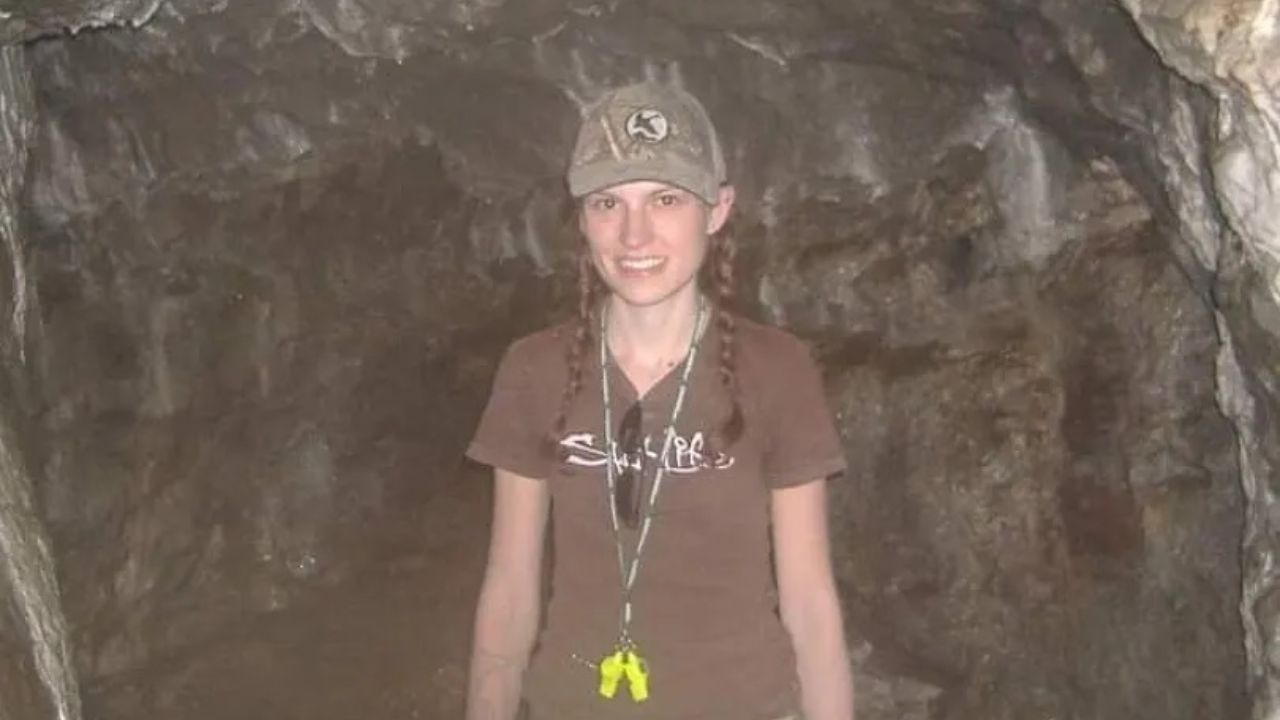 Kayla Johanson is the new girl on Gold Rush: White Water. The new cast member Kayla is active on Instagram. Her net worth is estimated at $200,000.

The Gold Rush: White Water crew has just expanded, and there’s a dramatic surprise. Kayla Johanson, a female miner who is accustomed to working solo, is the latest dredger on the scene.

Will the team warmly embrace her, or will this become a ‘no ladies allowed’ sort of club? Either way, Kayla Johanson is undoubtedly a rising star. Let’s get to know her better.

Kayla Johanson‘s Instagram account describes her as a “Gold Diggin’ B-word.” We already adore her. Kayla has gold in her veins, according to exclusive footage offered by Outsider for her premiere episode.

In Arizona, her grandfather mined for gold. Kayla opted to bring her skills to South Centra, Alaska, where she’s been managing her own mine for the past couple of years.

I started out with small dredges, then I upgraded to a six-inch dredge by myself.

The miner sports a necklace with the first gemstone she ever extracted hung on it. It’s her lucky charm.

Kayla Johanson most likely crafted the jewelry herself, as another section of her Instagram bio contains an URL to her Etsy shop where she markets her own items.

The Peeking Doe is the name of the store. Kayla Johanson appears to regularly deal with gemstones and silver, but the store is currently closed, likely because she was shooting Gold Rush: White Water.

Dustin Hurt, a long-time friend of Kayla Johnason’s, contacted her and wondered if she would to willing to join the team. While she is pleased about the new chance, she noted that they do stuff a little differently than she is used to.

I’m a little nervous just to see if I fit in with everyone.

What Can We Expect from Gold Rush: White Water?

Dustin Hurt arrived at McKinley Creek only to find it fully shrouded underneath the snow. With this declining climate, you could say snow now has replaced gold as the new precious commodity.

The problem here is that as the snow melts, it will generate large white water rapids, resulting in hazardous driving conditions. It’s an additional layer of labor that the crew isn’t used to dealing with.

Dustin Hurt’s dad, Fred Hurt, has also departed the team. Fred informed Dustin in a teaser for the 2021 season that he’s not going to be in charge of a crew with him.

He’d like to check at some additional mining prospects, and he’ll return. Dustin will be alone for the first time since he and his father started mining for gold together.

The stakes have risen significantly. According to the network, Fred’s unexpected adjustment of plans gives a chance; buy up Fred’s drilling equipment and, for the first time ever, operate two crews at the same time.

This also implies that Dustin is now in charge of eight people’s lives. And, while he can boost his opportunities of discovering more riches, he also raises his odds of being injured or worse. Ideally, the new team will be successful.

Before you leave, meet Rick Ness, his girlfriend Leese Marie, plus Hunter Hoffman, and Faith Teng.