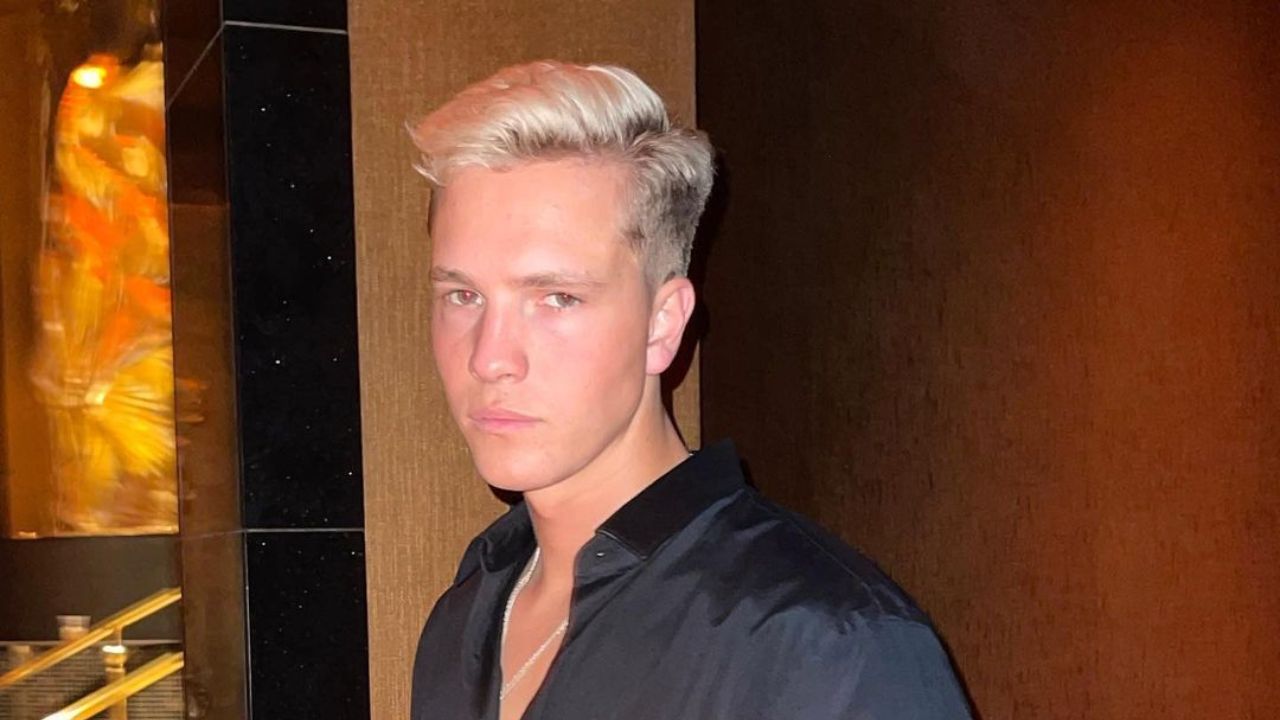 Hunter Hoffman from Gold Rush, who owns Seven Cowboys, is dating his girlfriend, Bri Ramseth. The 22-year-old’s net worth is believed to be $500,000 in 2021.

The Discovery+ show Gold Rush will have been running for more than a decade this year. The show follows teams hunting for gold and attempting to strike it rich. Some of the groups on Gold Rush are good pals. Likewise, others, like the Beets, are basically family.

Parker Schnabel and Monica Beets were pretty much raised in the gold mining business. So, let’s get to know more about Hunter Hoffman, a third-generation gold miner who is set to become the latest Gold Rush star in 2021.

A Bit on the Hoffman Family

Todd Hoffman is the one who basically brought the concept of Gold Rush to Discovery as a TV show. His father, Jack, was a gold miner in the 1980s, so you could say gold mining resides in his blood.

Todd was one of the stars on the Discovery program for eight seasons before departing in 2018. Jack (Todd’s dad), Todd, and Hunter Hoffman make up the Hoffman family.

Todd and his family will return to gold mining in 2021 in a new show titled Hoffman Family Gold.

Who is Hunter Hoffman from Gold Rush?

Hunter Hoffman is a member of the Gold Rush elite. Todd Hoffman is his dad, while Jack Hoffman is his grandfather. The reality star, 22, first appeared on the Discovery series when he was a small boy.

During a few of Gold Rush episodes, Hunter might have been around 12 years old. During the broadcast, he can be heard remarking how it’s sort of dull seeing them move muck.

When he was a little older, roughly 16 years old, he stated he was inclined to assist with whatever needed to be done and accepted every responsibility his father threw at him.

Hunter and his father both left the program in 2018. He will, however, return to Hoffman Family Gold in 2022.

Hunter is currently in a relationship with his girlfriend named Bri Ramseth. They are high school sweethearts, who have been dating since 2015.

Hunter Hoffman was born on 4th March 1999. So, the boy who was once aiding his father on Gold Rush is currently a full-fledged adult, a 22-year-old man.

Hunter now has bleach blonde hair and appears to have an artistic Instagram page. Hunter can be found on Instagram as @hunterhoffman, who has over 24k followers.

Hunter owns a clothing and accessories label called Seven Cowboys, according to his Instagram feed. He has a younger sibling named Hudson who is also active on Instagram.

Before you leave, check out the details of Rick Ness plus his girlfriend Leese Marie.

In addition, have a look at Kevin Beets’ girlfriend Faith Teng. Plus, new girl Kayla Johanson.