Lilith’s Powers in Warrior Nun: Everything About Her Abilities! 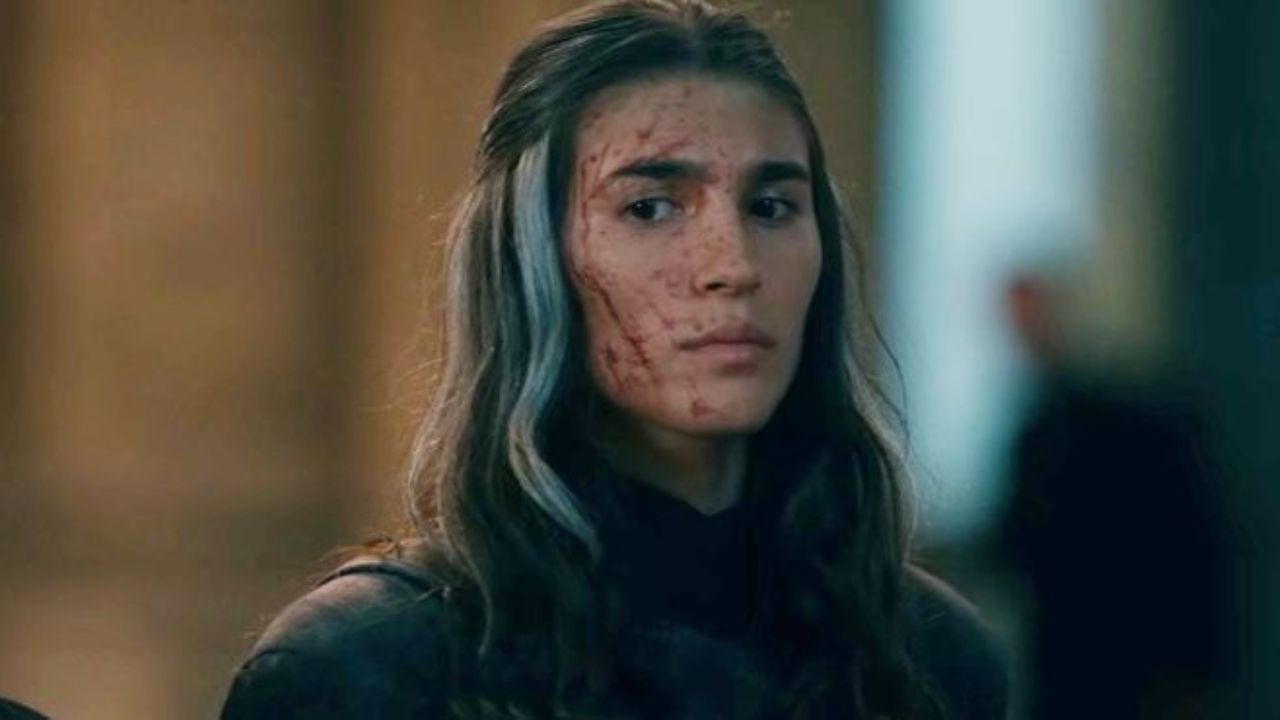 Sister Lilith, one of the characters in Netflix’s Warrior Nun, has multiple powers such as teleportation, demon claws, healing, wings, and true sight. She is portrayed as a negative character in the first season of the show, however, the conclusion of Season 2 shows that she isn’t the person we really thought her to be.

Warrior Nun, based on Ben Dunn’s comic book series Warrior Nun Areala, is a fantasy action drama series on Netflix starring Toya Turner, Alba Baptista, Lorena Andrea, Kristina Tonteri-Young, Thekla Reuten, Joaquim de Almeida, and Sylvia De Fanti. The main character of the series is a 19-year-old girl named Ava who one day awakens in a morgue with a heavenly item embedded in her back.

Ava’s transformation into the primordial force in charge of battling evil on Earth has this effect. She finds herself at the center of a battle between Heaven and Hell as a result of this. Even though the characters are highly important in this novel, the overall plot of Warrior Nun is enhanced by the surroundings. Now that Season 2 is back, there has been a lot of discussion going on about the plot and the characters.

Talking about the characters, Sister Lilith has gained a lot of attention after how Season 2 concluded. Viewers have been fascinated by her powers. Similarly, many of the viewers want to know about her powers in detail. Well, we’ve got you covered. Here is everything we know about her abilities.

Previously, we touched on Reya.

Lilith From Warrior Nun Has Powers Like Teleportation, Demon Claws, Healing, Wings, and True Sight: What Happens to Her in the Netflix Series?

Sister Lilith‘s powers are among the very few things viewers really enjoy watching on Warrior Nun. Her powers include teleportation, demon claws, healing, wings, and true sight. Teleportation is the speculative movement of material or energy from one location to another without spanning their respective physical distances which means Lilith can travel from one place to another place in no time.

In the same way, she also has demon claws which help her during the fight. Similarly, she also has a healing ability that heals her wounds in no time. She also has wings to fly as well as the ability to see in both normal and magical darkness.

Now let’s talk about who Lilith really is and her story in Season 1 and Season 2. In the first season, her main goal has been to become the Halo Bearer. She was the next in line to become the new Halo Bearer after Halo Bearer Shannon passed away at the beginning of the season before it was embedded into Ava.

Even if it involves killing Ava, her goal has been to find Ava and get the Halo back. Shotgun Mary confronts her and repeatedly intervenes to prevent Lilith from killing Ava. Lilith stabs Ava in the back with a Divinium dagger during their final fight, activating it and drawing the Tarask’s attention, which then focuses all of its deadly energy on Ava. The Tarask then stabs Sister Lilith, who is defending Ava and is fatally injured. When the Tarask retreats, the dying Sister Lilith drags herself through the portal while urging Ava to continue fighting.

Shotgun Mary informs the clergy of Lilith’s sacrifice and death when she returns to the Cat’s Cradle. In her honor, a vigil and funeral are held. Later, through a gateway at the Cat’s Cradle gates, Sister Lilith reappears. She appears to have changed as a result of her experience on the other side.

Since she won’t be the OCS’s Halo-Bearer, Lilith must come to grips with both her new state of being and her place in the world during the second season. This ultimately takes her to Adriel, who encourages her to accept her new skills. It initially directs her to Jillian and her research into the Arc.

Additionally, Lilith technically passes away in the first season when she is pierced by a Tarask and taken to Hell if you want to get technical. Does going to Hell consider dying? It must work, right? Let’s assume that it does.

In either case, Lilith is fundamentally changed as a result of the experience, and part of the second season of her story revolves around learning to deal with those changes. In the end, she truly accepts the changes thanks to Adriel’s influence, which results in the emergence of fresh ones. After her return, she already has the abilities to teleport, use magic nails or claws, and heal herself, but Adriel’s influence has given her access to “true sight” and a set of large, black, leathery angel wings.

And yes, she’s still alive at the end of the second season due to her new abilities, which effectively give her a boost. Despite getting into a few scrapes, she manages to escape them all because of her abilities to fly, teleport, use her claws, and heal.

Before leaving, find out if Mary is in Season 2 and if Warrior Nun is an LGBTQ show.