Is Mary Really Dead in Warrior Nun? Here’s What the Fans Believe! 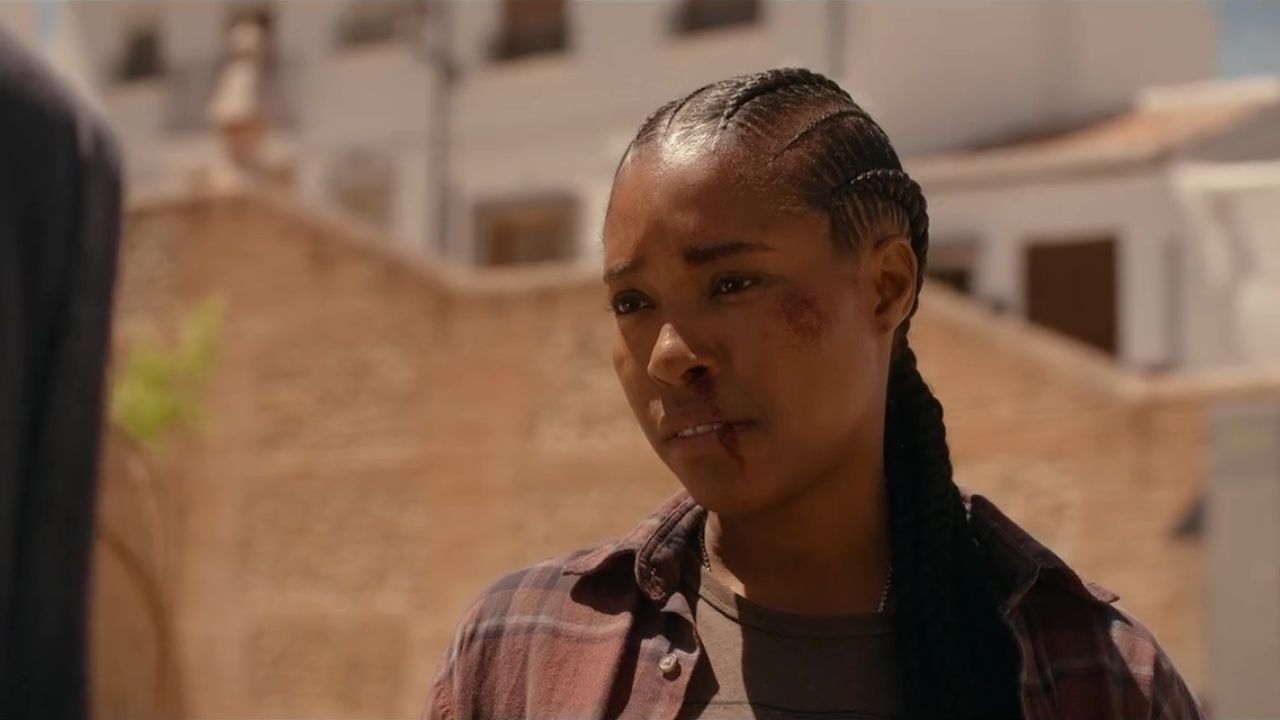 Yes, Mary is really dead in Warrior Nun. Father Vincent confirms it to Lilith in the first episode of the Netflix series. However, some fans believe Vincent could be lying and she will return in the coming season as her dead body has never been revealed.

Warrior Nun is a Netflix Original fantasy-drama series based on Ben Dunn‘s comic book series of the same name. The same company behind Game of Thrones produced Warrior Nun, which was directed by Simon Barry. The series is about a young nun raised from the dead and given superpowers by an angel’s halo to fight the forces of evil.

On November 10th, the second season debuted, and it is considerably more self-assured. When Warrior Nun premiered on Netflix in 2020, it immediately became a smash, and season 2 shows that the show still has plenty of life left in it. Fans are already keeping their fingers crossed for Warrior Nun Season 3 just days after its debut.

The ending of Season 1 left us on a cliffhanger with Shotgun Mary struggling for her life. The season ended before her fate of survival or death was revealed. Now that Season 2 has arrived on the streaming platform, it is revealed that she is indeed dead. While some viewers are convinced about her death, others wonder if she is really dead. Well, we’ve got your answer.

Previously, we touched on Alba Baptista’s net worth, Reya, and Lilith’s powers.

Warrior Nun: Vincent Confirmed That Mary Is Really Dead; Fans Believe She Might Return as Her Dead Body Has Never Been Revealed!

Yes, we are informed that Mary is really dead in the first episode of Warrior Nun season 2. A noble sacrifice was made when Mary attacked her comrades, allowing them to escape. The new season continues the story two months after that final battle with Adriel. Now, let’s know what happened in the first season in detail.

Father Vincent summoned the demonic Adriel, who was once thought to be an angel but was later proven to be something far more devious and sinister, near the end of Season 1 of Warrior Nun. Adriel summoned clouds of wraith demons for the ultimate showdown, and they took control of the surrounding people.

Ava, Mary, and their friends prepared to confront the swarm of oncoming attackers, but Mary opted not to take the defensive and attacked the group. She was soon overwhelmed by the crowd of possessed individuals and wrestled to the ground where she was entirely swarmed. But the crowd of possessed people quickly became too much for her. Unfortunately, Mary’s destiny was not disclosed until the season 1 finale’s credits rolled.

Father Vincent, who initially tries to mislead Lilith into thinking that Mary has survived, confirms her death. Lilith had followed Vincent down to a town in Portugal, where she interrogated him about her fate. He initially informs Lilith that she is still alive and is being imprisoned at the fortress Toledo, and he encourages her to accompany him there to find her.

However, it is discovered that Vincent was lying when they get to the jail cells where he claimed Mary was, and he makes an attempt to capture Lilith there. After capturing Lilith, Vincent informs that Mary did indeed pass away and is “no longer in this life, she’s in the next.”

However, it should be noted that Father Vincent might be telling the truth about Mary’s destiny given that he is an agent of the demonic Adriel. After all, this is a series where angelic and demonic beings can cross dimensions, and we never saw a body. Additionally, Ava was already raised from the dead in the first episode, so there is a chance that Mary won’t stay dead forever.

The fate of Mary has been the subject of much discussion among fans throughout the painful wait between seasons 1 and 2, and the discovery that she passed away has prompted plenty of emotion among viewers. One fan tweeted:

Refusing to believe Mary is dead until I see a body. I really wish Toya was in this season though, feels incomplete without her.

It’s insane how Mary is such an intrinsic part of the show and the sisters’ dynamic that it doesn’t completely feel like Warrior Nun if she isn’t there.

Before leaving, find out if Warrior Nun is an LGBTQ show.