Is Warrior Nun an LGBTQ Show? Are the Characters Gay/Queer? 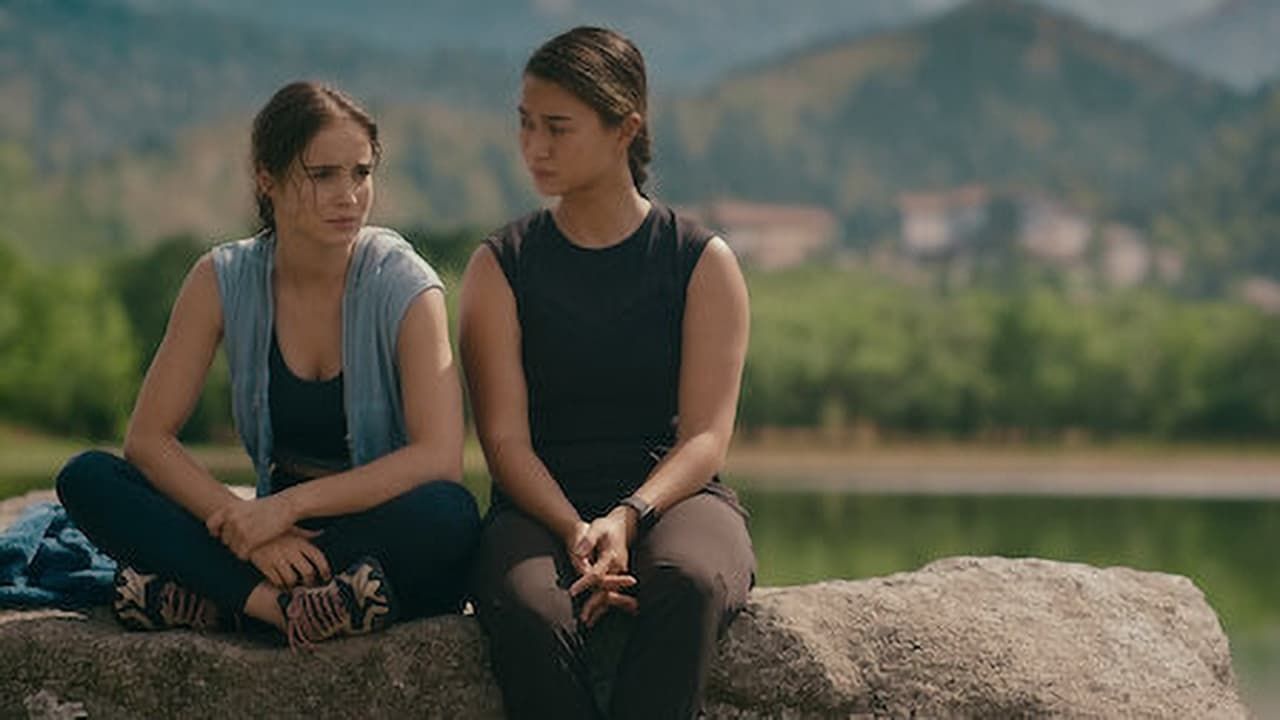 Yes, Warrior Nun on Netflix is an LGBTQ show. While Beatrice revealed that she was lesbian/gay in Season 1, Ava’s feelings for her in Season 2 confirm that both of the characters represent a queer community.

Warrior Nun on Netflix, filled with tremendous action, high-octane drama, and a riveting storyline, has viewers hooked to their screens. The Ben Dunn comic book character Warrior Nun Aralea was used as the inspiration for Simon Barry‘s drama series. The protagonist of the tale is a teenage girl named Ava Silva (played by Alba Baptista) who is an orphan and has tetraplegia. She abruptly awakens one day in a morgue, equipped with superpowers, and given the responsibility of serving as the Halo Keeper of a legendary order of warrior nuns.

Ava is forced to train with the nuns despite her objections as she attempts to learn about the background of the Order of the Cruciform Sword. Ava comes to know her strength while the security of The Vatican and the entire world are in jeopardy. She defends her newly discovered skills from a protracted battle between Heaven and Hell. The series received high praise for its captivating plot, fantastic battle scenes, and potent acting.

While Season 1 had already confirmed Beatrice‘s sexuality, Season 2 confirms that Ava as well is a lesbian as they fall in love with each other. As a result, many of the viewers wonder if the show is a thriller-action show as well as an LGBTQ show. Well, let’s find it out.

Previously, we touched on Reya, if Mary is really dead, and Lilith’s powers.

Warrior Nun Is an LGBTQ Show: Ava and Beatrice’s Kiss Scene Confirm That the Characters Are Gay/Queer!

Warrior Nun not only has a thriller story. Yes, we can refer the Netflix as an LGBTQ show as well, especially when the main character, Ava, falls in love with the same gender. In Season 1, Beatrice revealed that she was lesbian to Ava and was also suffering because many people were not accepting her sexuality. In Season 2, the audience loved it when she and Ava falls in love with each other. Let’s discuss their story in detail.

In Season 1, Beatrice is a badass throughout the first season, but Barry refers specifically to a scene in episode eight where Beatrice finally tells Ava who she really is. The two attempt to determine what is preventing Ava from using her actual power in the circumstances at hand. Beatrice narrates the story of a former Warrior Nun from 1942 who, while furious, was able to draw strength from the inside. She was fighting Nazis who had imprisoned her after learning she was a lesbian.

In one of the episodes of Season 2, Ava decides to make the ultimate sacrifice since she feels it is the Warrior Nun’s duty to do so. Ava’s decision is final despite Beatrice’s protests, but she doesn’t depart before giving her the first kiss. Ava travels through the floor to find the stolen Arc after giving him a passionate forehead kiss and saying goodbye with all her heart.

Beatrice is compelled to send Ava through the gate to the Other Side to recover from her deadly wounds later in the episode (after battling an entire army of crazy fanatics). Ava’s final words to Beatrice are a declaration of love, to which Beatrice replies after Ava has already left.

Despite the fact that this may seem like a routine reveal, viewers regard Ava and Beatrice’s canon status as a particular kind of vindication and a hopeful start to making up for years of being let down by the previous series. Over the years, those burns have taken many different forms, but most notably queerbait, which can be defined as a television writing technique that repeatedly floats a connection between two characters of the same gender between being a canonical couple and just being a decent pair of friends.

In Season 2, Ava and Beatrice frequently refer to one another as “best friends” and “sisters,” discover a guy thrust into the center of their relationship by Michael’s return, and have many poignant moments together. The commitment of the show to this relationship is what makes a difference, allowing all of those once-risky moments to be reframed as canonical text rather than merely the product of LGBT fans’ fantasies. Before the characters ever say something, Warrior Nun solidified its devotion to its LGBT characters—and its queer audience—by focusing on their relationship as one of the central problems.

Ava’s journey of understanding and acceptance also shows brilliantly, thus Beatrice’s story is not the only one that is connected to the couple. Ava eventually accepts her own self-sacrifice in order to save Beatrice—and the rest of the world—because her love for Beatrice and want to be with her is overshadowed by her duty to protect her. This occurs toward the end of the season. In this sense, Ava’s kiss with Beatrice is her reward for herself; it is her one act of self-indulgence before she sacrifices her life to save a world that has never really cared about her. And her heartbreaking goodbye turns into her last confession of love.

The conclusion of Warrior Nun could have been as hazardous as Supernatural‘s “gay love confession sends a character straight to hell” blunder, but it actually seems like a sign of genuine trust between the show’s creators and the audience, a tacit understanding established by Ava and Beatrice’s season-long storylines.

Before leaving, find out how tall is Alba Baptista and if Lilith is really bad.