How Tall Is Alba Baptista? Height, Weight & Age of the Warrior Nun Cast! 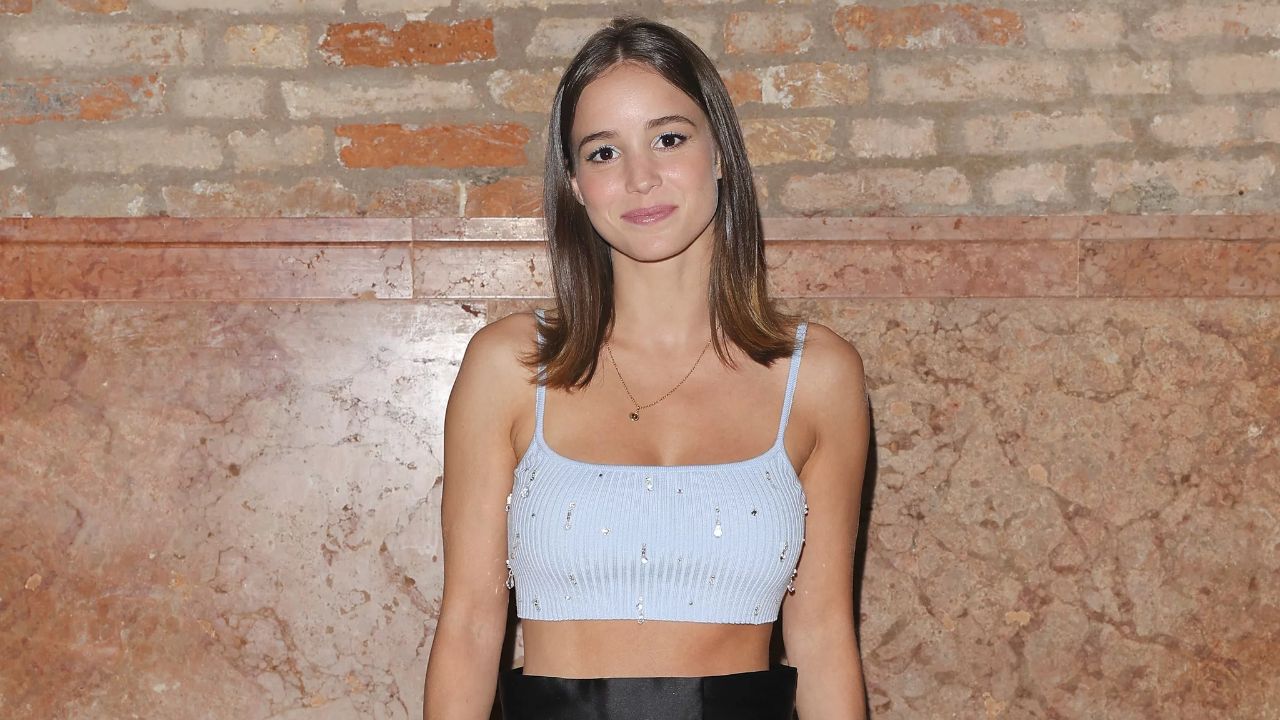 Talking about her height, Alba Baptista is 5′ 3” tall. Similarly, the Warrior Nun cast weighs around 105 pounds. Born on July 10, 1997, the 25-year-old actress plays the role of Ava in the Netflix series and has been a hot topic since the release of the second season of the show.

Warrior Nun has no business being this entertaining. On paper, the idea seems completely absurd and doomed to failure. And Netflix in particular has a real ton of quality when it comes to teen dramas on its platform. Fortunately, Warrior Nun is one of the good eggs.

The story centers on Ava, a 19-year-old who receives a second chance at life and wakes up in the morgue. However, the price of her new life is high. The renowned Warrior Nun is a terrifying woman tasked with facing powerful forces from both Heaven and Hell. One of them is Adriel, the dangerous adversary who was let free last season and who is the show’s major enemy. Season 2 of the show premiered last week on the streaming platform. The story picks up two months after the big cliffhanger from Season 1.

Apart from the story and characters, Alba Baptista (who plays the role of Ava) is recently making headlines. In addition to the release of the show, she is also rumored to be the girlfriend of the Captain America actor, Chris Evans. No doubt, people want to know more about her. In the same way, many people wonder about her height as she looks pretty small in front of other characters. Here is everything we know about her.

Previously, we touched on Shotgun Mary and Reya.

Yes, Alba Baptista (@alba.baptista) is not as tall as the rest of the characters in Warrior Nun. Her official height is 5′ 3” and her weight is around 105 pounds. You don’t have to be shocked or disappointed. Her acting skill is enough for her to have a successful career and impress the audience. Want to know more about her? Well, we’ve got you covered.

Alba Baptista was born in Lisbon, Portugal, on July 10, 1997. Her mother, Elsa, is a Brazilian translator, and her father, Luiz Baptista, is a Portuguese engineer who works for Siemens AG. The actor is the youngest child in the family, and her older siblings are Ana Luisa and Renato, a brother.

A young girl’s passion for acting began to grow after she was given the chance to perform in a school play one day. She eventually completed an Interpretation Course and joined ACT. She was cast in a short film soon after completing her training at ACT, and from there she progressed to bigger roles in films like Miami (2014) and Jardins Proibidos (2014-2015).

The 25-year-old star’s career took off once she was cast as Sara in Filha da Lei in 2017. Because she worked on so many shows, including Madre Paula, A Criaço, A Impostora, Sim, Chef!, Pas Irmo, and Jogo Duplo, that year turned out to be Baptista’s most productive one.

Both Alba Baptista’s TV and movie careers reached new heights at this time. On the one hand, Alba’s TV career developed rapidly. The Portuguese actress portrayed Carolina Paixo in Leviano in 2018. The cast of the crime drama, which was directed by Justin Amorim, included Diana Marquês Guerra, Anabela Teixeira, Mikaela Lupu, Joo Mota, and Alda Gomes.

Baptista’s agency informed her in 2019 and encouraged her to show up for an audition. When the girl arrived at the location of the auditions, she saw two other girls ready to try out for the part. Fortunately, the judges thought highly of Alba’s performance and offered the lead role of Ava in Warrior Nun. Following the release of the second season of Warrior Nun in 2022, Alba floated into the news of the entertainment industry. According to Alba’s IMDB page, she is currently working on three projects, one of which is a film called Dulcinea, which is set to be released in 2023.

Discussing her private life, Justin Amorim and Alba usually share photos on social media. Due to their closeness, everyone believes that Alba and Justin are dating. However, after doing some research, we learned that Amorim is only Alba’s best friend and that other trustworthy sources have also affirmed this.

Chris Evans, a well-known Hollywood actor, was also linked with Baptista in addition to Justin when the latter liked a photo the actress uploaded on Instagram. Although Cosmopolitan also covered the story, there isn’t much evident proof to back up Chris Evans and Alba’s romance. Any time we learn more about the rumored couple, we’ll let you know asap.