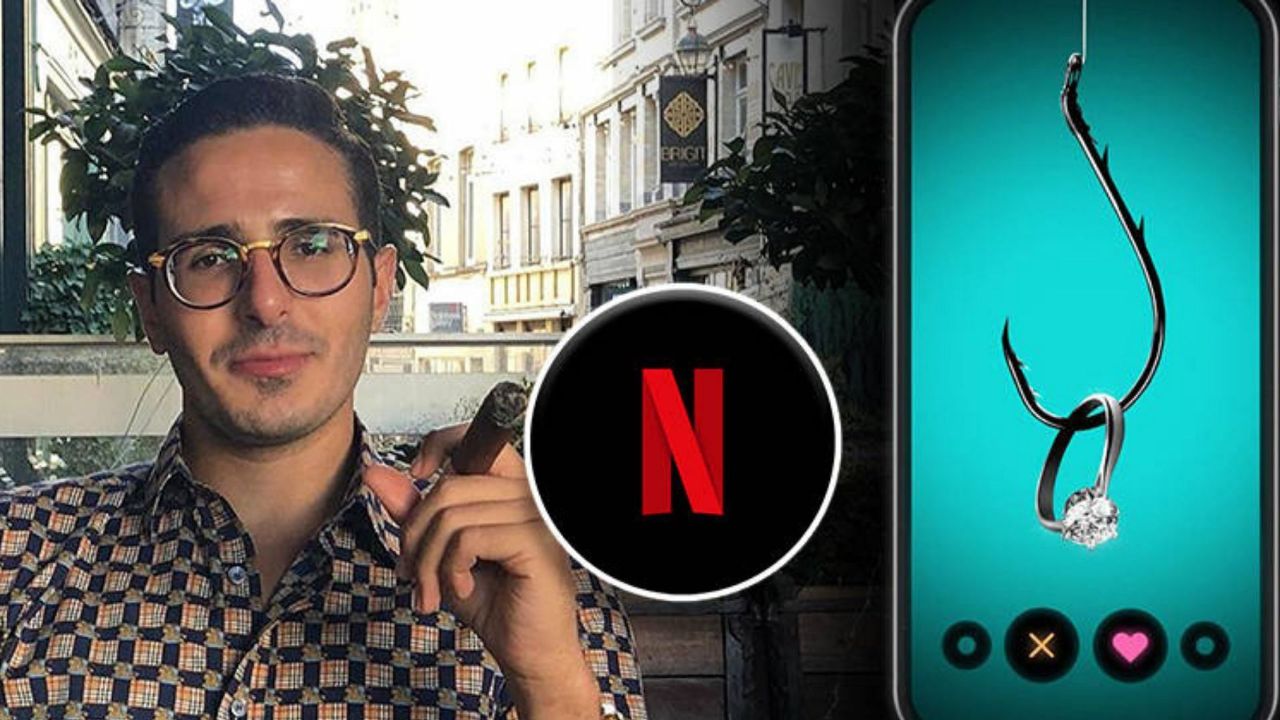 The Tinder Swindler on Netflix is the incredible true story of a serial conman who pretended to be a rich playboy in order to scam plenty of women. The scammer matched with his victims on the popular dating app Tinder then tricked them out of thousands of dollars. Meet the cast of The Tinder Swindler. Know a little information about those women below.

In the documentary, we learn about three ladies who were tricked by the same man using different names.

The nearly two-hour documentary, filmed by Felicity Morris, explores the story of several women who had their hearts and wallets ripped out by Shimon Hayut, who pretended to be Simon Leviev, the son of Israeli Russian diamond tycoon Lev Leviev.

Shimon Hayut was arrested in 2019, thanks to the women, but no charges have been brought against him for what he did to them. Hayut is now a free man, but according to the Netflix documentary, the three ladies are still paying off their obligations as a result of what transpired.

Cecilie Fjellhoy is the first woman to fall prey to The Tinder Swindler, as seen in the Netflix documentary, and she is claimed to be still paying off her debts from him. Cecilie is Finnish, although she was living in London when Simon Leviev scammed her out of roughly £250,000.

Cecilie is still living in London, where she works as a senior UX designer for Sopra Steria, a software development firm based in Paris.

She is also the founder of action: reaction, a non-profit organization dedicated to assisting fraud victims and advocating for changes in legislation to guarantee that victims receive the proper assistance.

She has become a public speaker on the subject of fraud and shares her personal tale. Cecilie (@cecilie_) has just over 8,000 Instagram followers, and she uses the platform to discuss a lot about her journey and case updates.

Following that, we meet Pernilla Sjoholm, who was not romantically engaged with Leviev but became very close friends with him. She is still repaying the debt she received as a result of their friendship. She now lives in Sweden and works for a high-end coffee distributor in sales and marketing.

Sjoholm (@pernillaelisabeths), too, has over 8,000 Instagram followers and regularly publishes a variety of stunning photos of herself in and around Stockholm.

Cecilie and Pernilla have remained great friends to this day as a result of the entire event. Their Instagram accounts are brimming with photos of them together, including a trip to Mykonos, Greece in 2021.

Cecilie and Pernilla both appeared on Lorraine to discuss the Netflix release of The Tinder Swindler.

According to the movie, Ayleen Charlotte is from Amsterdam and works in the luxury fashion industry. She was the one who eventually got The Tinder Swindler.

According to the Netflix documentary, she too is still paying off her debts, but very little is known about her current activities.

Prior to meeting Cecilie and Pernilla, she was on a date with Simon. Ayleen revealed on the Netflix documentary that she and ‘Simon’ had been dating for 14 months and that, like Cecilie, they were taken to a five-star hotel on their first date.

She seems to live a low-key life. Ayleen does not appear to be on social media.

Who is The Tinder Swindler?

The Tinder Swindler exposes the actions of Shimon Hayut, a 31-year-old con artist who pretended to be a billionaire called Simon Leviev on Tinder. He claimed to be the son of Russian-Israeli billionaire and “king of diamonds”, Lev Leviev, referring to himself as the “prince of diamonds”.

Shimon legally changed his surname to Leviev, pretended to be a powerful CEO, and assembled a team of fake assistants, business associates, and a bodyguard.

Simon would use Tinder to find his victims, then lavish them with extravagant presents and luxury holidays paid for with money he’d stolen from other women. To keep up the act, he would approach his most recent victims for money, convincing them to establish credit lines by claiming he required money for his considerable security demands.

Cecilie Fjellhoy, one of his victims, paired with him in 2018 while residing in London. He flew her to Bulgaria on a private jet from the capital city.

“When I first talked with Simon, we immediately had a bond. It felt like stepping into a movie.” Cecilie says in the Netflix show.

Cecilie’s dream, however, quickly turned into a nightmare, and she soon found herself in over $200,000 in debt. She finally formed a sting operation with other victims and an investigative journalist in order to bring Shimon to justice.

The Tinder Swindler is currently streaming on Netflix.