The Tinder Swindler: Simon Leviev’s Net Worth is Under $1 Million in 2022! 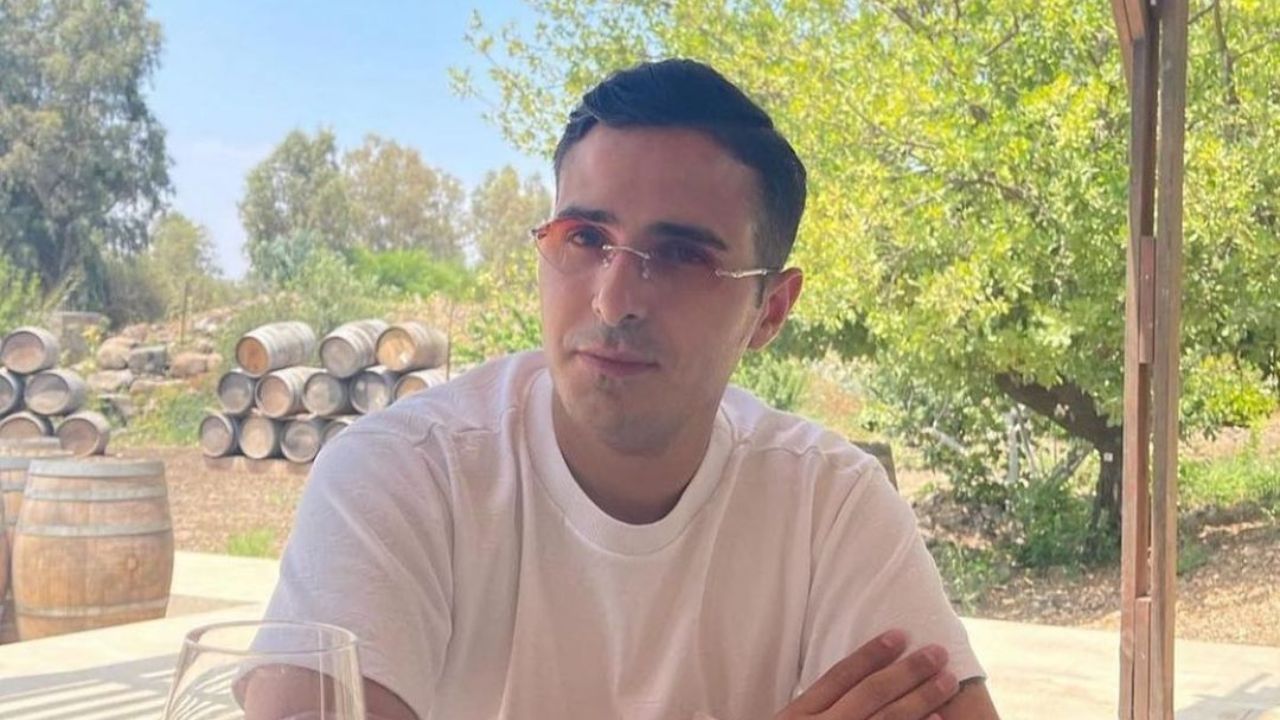 The Tinder Swindler star Simon Leviev’s net worth is estimated at under $1 million in 2022. Know more about Shimon Yehuda Hayut (real name), Simon Leviev’s consulting and business advisor, LLD Diamonds, and the business coach online website of the Netflix star.

Bringing massive attention to the scammer Simon Leviev, Netflix‘s true-crime documentary, The Tinder Swindler, featured one of the astonishing stories, the story of how a man cheated on three different women via the dating application, Tinder, and allured them in gifting him a total of $10 million.

Simon Leviev is the fraudster involved in this and based on his real-life story, this two-hour movie is made.

While the movie brought negative exposure, and currently, Simon’s life is teeming with extreme hatred, it somehow acted as the positive catalyst in bringing people’s attention, eventually leading the spectators to develop curiosity about his personal life, covering updates on his married life to his net worth.

Do you know Simon Leviev’s source of money and his net worth?

Previously, we touched on Cecilie Fjellhoy.

Originally from Israel, Simon Leviev seems to have a cunning mind, expunging all the good deeds, and only knows how to torture innocent people. In 2011, he fled away from his home country just to eschew all the offenses, and to live bereft of any imprisonment.

Subsequently, 2015 brought a turning point in his life, and karma hitting back at him, Simon was sentenced to jail for 2 years. Later, in 2017, he left Israel and fled for Europe, and committed more serious crimes.

Changing his name from Shimon Hayut to Simon Leviev (@simon_hayut_official), he fabricated his life story and is popular for trapping three different women into his love and conning a total of $10 million.

Therefore, these victims didn’t confine themselves and decided to divulge every crap they went through, to that point, Netflix’s documentary movie, The Tinder Swindler, was released on 2nd February 2022.

The whole story revolves around Simon Leviev claiming himself as the son of the King of Diamonds in Israel, Lev Leviev, and describing himself to being the heir of the diamond company, LLD.

While LDD and Lev Leviev existed for real, Simon’s connection to them was totally irrelevant and erroneous. Making a fraudulent account in the eminent dating application, Tinder, Simon allured women, and then, started out his plan of making them as his income source.

Upon watching The Tinder Swindler, a plethora of spectators was curious about Simon Leviev’s personal life, specifically his professional field. Conversely, it appears that the scammer, Simon is used to taking money from others’ hard work, and his whole source of net worth is directly proportional to his fraudulent action.

Summing up all of his assets, and money from all different sources, his net worth is estimated to be around $500,000-$1 million.

Although Simon Leviev may be riding one of the expensive cars or living in one of the wealthiest places, he will never understand the value of a single penny. You are asking why? Obviously, he only understands plundering other people’s sweat and turning it into his luxuries.

Talking about his net worth, lucidly, we can assume that not a single dollar is linked to Simon’s official earnings.

Revealing every crime he committed, Netflix’s documentary, The Tinder Swindler did expose him, but do you think the cops will listen to the documentary and run after him? No.

Upon hearing the heart-wrenching story from those victims’ sides, almost everyone couldn’t stop rolling their tears, unfortunately, they have not been granted justice.

Also, you might be astounded to know that Simon Leviev is living a normal life, even after committing one of the serious crimes. He is living as if nothing has had happened, and teeming with those victims’ money, he is living one of the luxurious lives.