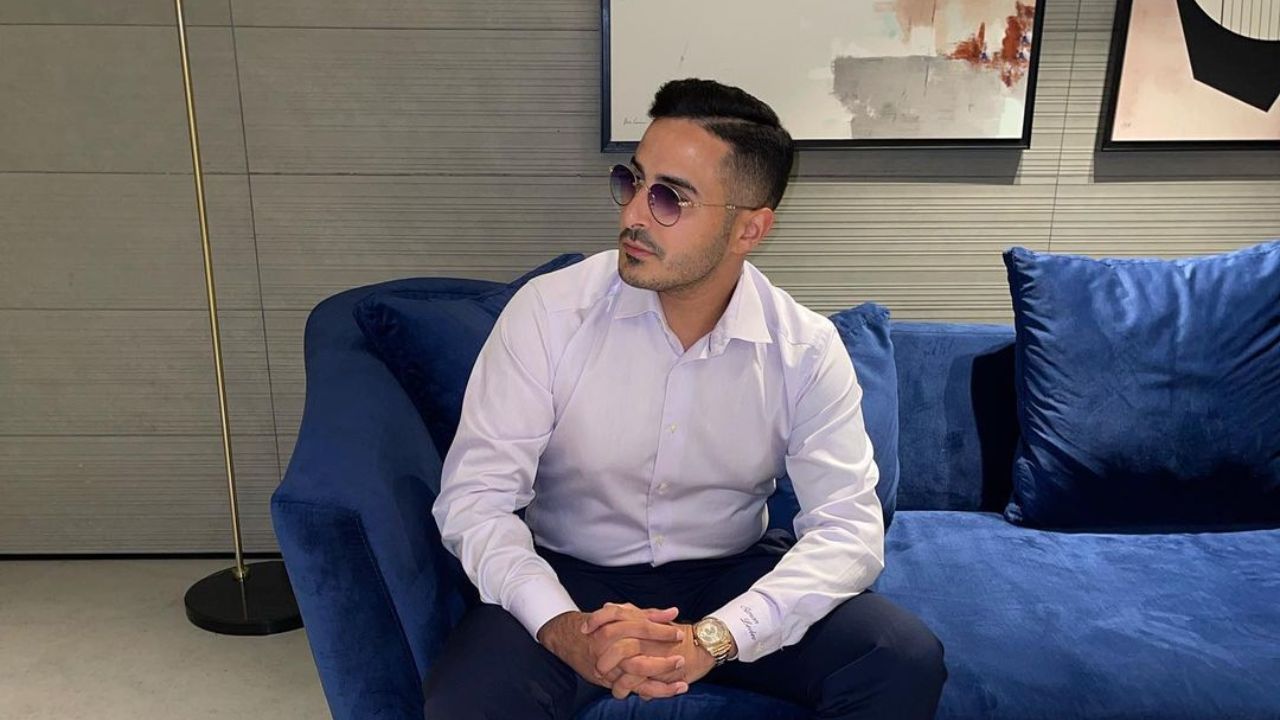 Simon Leviev lives as a free man in Israel with his rumored new Israeli model girlfriend, Kate Konlin, despite everything he has done. Meanwhile, other reports claim Shimon Hayut’s current girlfriend could be Polina. The Tinder Swindler on Netflix depicts the victims’ story of how they got conned by Simon Leviev.

The Tinder Swindler, a two-hour documentary that premiered on Feb. 2 on Netflix, follows the true story of a serial con artist who stole an estimated $10 million from women he met on the popular dating app Tinder.

Despite using multiple names, the con artist is well identified as Simon Leviev, who claimed to work in dangerous diamond business and was the son of Israeli diamond tycoon Lev Leviev, a billionaire. Cecilie Fjellhoy, Pernilla Sjöholm, and Ayleen Charlotte – three of the numerous women who fell prey to the Tinder trickster — tell their astonishing, yet devastating stories in the scandal-based documentary.

After the release of The Tinder Swindler, everyone has been curious about who Shimon Hayut, also known as Simon Leviev, is dating. Or does anyone even want to be his girlfriend after everything he has done? Well, let’s have a glimpse of his relationship status.

Who is Simon Leviev’s Current Girlfriend?

Simon Leviev may have dated numerous women in his life for different purposes. Most of them obviously were for his beneficiary while few may have been his serious relationship.

Talking about his current girlfriend, there is no confirmed news. However, Simon Leviev is rumored to have a new Israeli girlfriend who works as a model.

Simon may have been dating Kate Konlin. His Instagram account, which goes by the name of his false identity Simon Leviev (@simon_leviev_official), shows that he only follows one account, model Kate Konlin (@kate_konlin), but that doesn’t mean they’re dating. There are also reports that claim his new girlfriend is Polina, but there’s not much leg to it.

Simon and Kate, both have private Instagram accounts. Simon has been followed massively on his Instagram after the documentary was premiered. Kate also follows him back on the platform. However, there are no public images of them together anywhere.

Simon shares images of his luxurious life; on the other hand, Kate mostly shares about her modeling life. It is unknown how long Simon has been in a relationship or when it began since his 2020 prison release. We’ll update you as soon as we get any information from our sources.

Why was Simon Leviev on Netflix Original The Tinder Swindler arrested?

According to the Netflix documentary, Leviev‘s luxurious lifestyle working in the diamond sector attracted women to him on Tinder.

Once they’d established a long-distance relationship, he’d ask them for thousands of dollars so he could get away from the business’s risks — all while “traveling for work” and living luxuriously on his previous victims’ expense.

Cecilie Fjellhoy in her recent interview on Lorraine said,

He’s very smart about it. He doesn’t ask for money the first time, it’s more security of the name. I know it’s the same thing.

I can’t use my cards because they’re going to track my name, so can I use your card so I can travel under the name Cecilie Fjellhøy?

Leviev was wanted in a number of countries after serving two years in a Finnish jail in 2015, including Israel, Sweden, England, Germany, Denmark, and Norway — but it wasn’t until he was captured by authorities in Greece in 2019 after using a fake passport that he was deported back to Israel.

Simon was sentenced to 15 months in prison despite denying all claims against him, telling Israel’s Channel 12 News, “I never presented myself as the son of anyone, but people use their imaginations.”

He was sentenced to 15 months in prison in December 2019 after being convicted of fraud, theft, and forgery. He was freed on “good behavior” after five months in prison. He now lives as a free man in Israel.