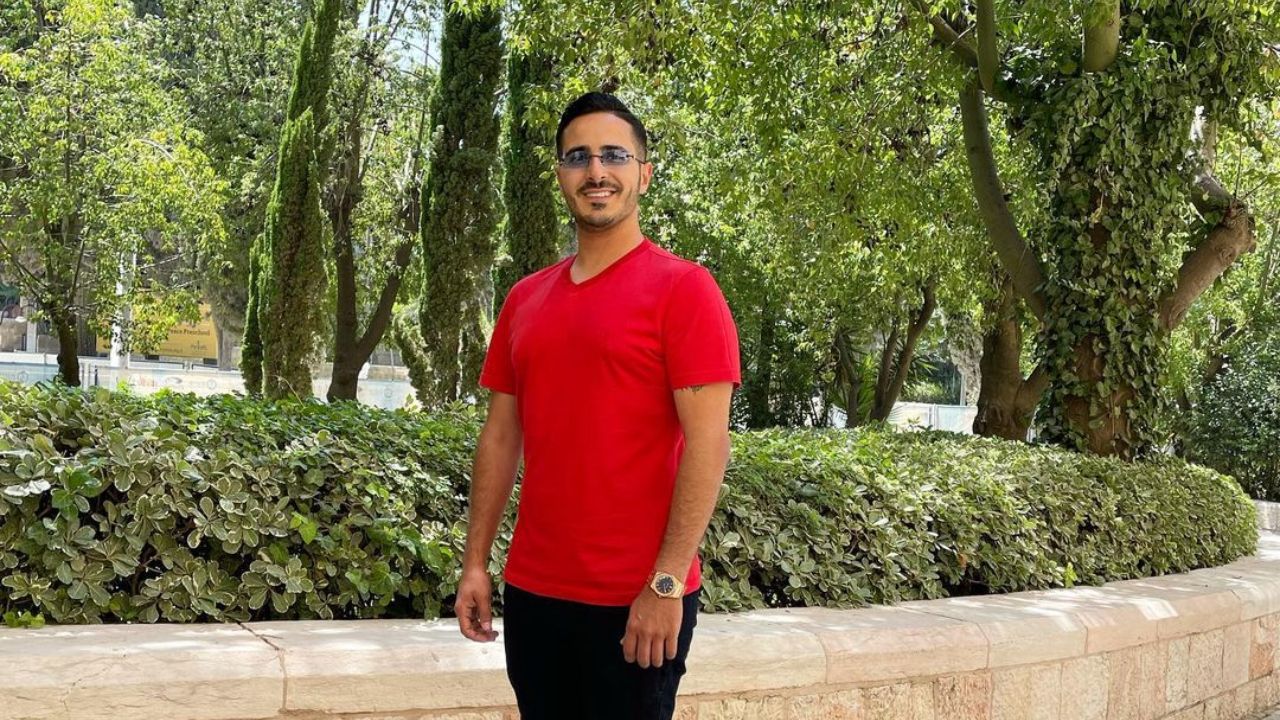 Simon Leviev, real name Shimon Yehuda Hayut, from The Tinder Swindler, is making rounds for his notorious scam in the new Netflix documentary movie. Simon made a fake story about LLD Diamonds, which prompted curiosity about his business website and Wikipedia. He is currently not in jail, so what is he doing now? Find Simon Leviev from The Tinder Swindler on Instagram. Some fans misspell Simon’s last name as Lieve and Live.

More than killing and murdering, the movie features a real story, elucidating a cheating story through a dating application, The Tinder Swindler. The story follows a man named Simon Leviev, meeting different women, and cheating on them.

Specifically, Simon didn’t just cheat on three different women by showering them with fabricated love but he also conned millions of dollars from them. Upon knowing the truth, and how Simon Leviev cheated, these three women: Cecilie Fjellhoy, Pernilla Sjohdm, and Ayleen Charlotte developed an urge to expose the whole story.

Thus, with this documentary movie, The Tinder Swindler, they did their best to spread more about it so that no other women go through the same trauma as they did.

The Tinder Swindler: Who is Simon Leviev?

Teeming with negative exposure, the scammer Shimon Hayut who faked out his name as Simon Leviev shamelessly enticed three different women into falling for him, alluring a total of 10 million dollars from them.

Coming from Israel, Simon flew away from his home country to eschew all the offenses he did in his early 20s. To escape the daunting punishments from the law, Simon made his way to Finland.

However, did his change of destination stop him from all the guilts? No. With the strict scrutiny and under the supervision of Finnish police officers, in 2015, Simon Leviev (@simon_leviev_official) was sentenced to two years in Finnish prison upon finding his action of frauding three different women.

Later, in 2017, he returned back to his home country, and before the cops came searching for him, with his cunning mind, Simon fled to Europe and changed his whole identity.

Under the fake identity, Shimon changed his name to Simon Leviev, and forged a made-up story of how he comes from a wealthy family, and worked as a wealthy heir, in the diamond business for LLD Diamonds.

Not only this, Simon Leviev even added that he is the son of Lev Leviev, a mogul immensely popular in Israel as The King Of Diamonds. While Lev and LLD existed in the reality, Simon’s relationship with the diamond king had no connection.

Falling into Simon’s trap, those innocent women could do nothing but to keep themselves in the fraudulent tangle.

Conversely, better late than never, these women somehow came to a realization, and teamed up in exposing the man, and getting back their dollars.

According to Netflix’s crime documentary, The Tinder Swindler, and as the story elucidated by those women, the whole story revolves around Simon Leviev meeting Fjellhoy, and how he flew her out on a private jet from London to Bulgaria in January 2018.

Undoubtedly, Simon would have trapped more women into his fraudulent love trap if it weren’t for those strong women exposing his real self.

Is Simon Leviev in Jail?

While Simon Leviev was sentenced to imprisonment for 15 months in 2019, he was eventually released just after 5 months for his good behavior.

Currently, he has been living a normal life, filled with extreme luxuries, and even at the end of the movie, The Tinder Swindler, it was disclosed that Simon Leviev was neither convicted nor was blamed for what he did to those women.

Today, he is living a life devoid of any crime sentences, and even for the filming of The Tinder Swindler, Netflix offered to Simon to play his own role but upon his denial, they brought another cast featuring himself as Simon.