Swap Shop on Netflix: Is It Real or Scripted? 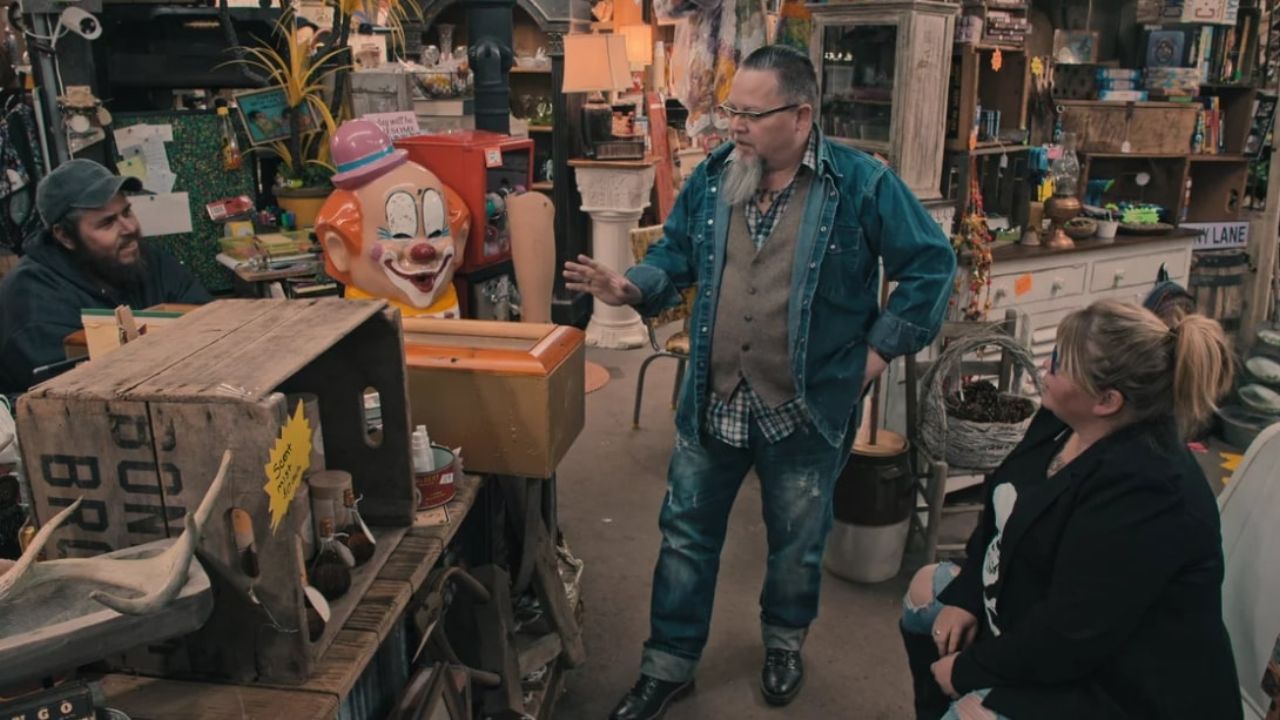 Netflix viewers wonder if Swap Shop is real or scripted. Based on our understanding, Swap Shop is indeed unscripted and completely genuine.

Swap Shop, a Netflix original with an impressive list of cast members, can only be defined as a playful and whimsical show that defies categorization when it comes to the ability to binge.

After all, it concentrates around a special group of people who use a local radio station to keep their ears peeled for distinctive stuff. Because it covers a wide range of industries, there’s something fresh and fascinating at every turn, implying that the production is nearly perfect for everybody.

As a result, we can’t help but wonder how much of the program is genuine. Is Swap Shop real or fabricated? Here’s what we found out.

Is Swap Shop Real or Scripted?

While Swap Shop is officially classified as a reality show, Blurred Reality discovered that there is nothing to suggest this program is anything but unscripted.

Moreover, no circumstances, emotions, or dialogue are crafted by producers and assigned to cast members. Therefore, the show is as real as it gets. However, like with any other Netflix show, development is expected to have an influence in filming and post-production.

Each deal made between shoppers and dealers in Swap Shop is really between them, although there appear to be temporal jumps, which we assume are induced by the editorial process.

Ultimately, we can declare with confidence that the series is real because the cast members confirmed that producers approached them ahead of time to verify if they consented to reveal their daily life with the filmmakers.

What is Swap Shop on Netflix About?

Swap Shop, a Netflix reality show, delves into the interesting process of how individuals and businesses barter in all types of unusual and unique objects with the aid of a radio program that has been running for decades.

The popular WRGS radio show Swap Shop announces the specifics of great deals practically every day, prompting eager listeners to battle against the clock, journey to various locations, and get their mitts on the things they desire.

The majority of the reality show spectacle was shot in the state of Tennessee. Since its inception in East Tennessee in the 1950s, WRGS Radio has always been a vital part of their society, particularly since it launched the Swap Shop operation soon after.

The radio show supports a continual flow of items and a sense of togetherness by assisting residents in bartering, buying, or selling rare objects, antiques, and eerie anomalies, among other things.

That’s why it’s not just still appealing, but it’s also the subject of a Netflix original produced by Hit+Run Creative.

Before you leave, meet Scott Jones and Dale Kyker plus details of Amber Davis’ death.