Seong Min-Ji from Single's Inferno: Meet Her on Instagram! 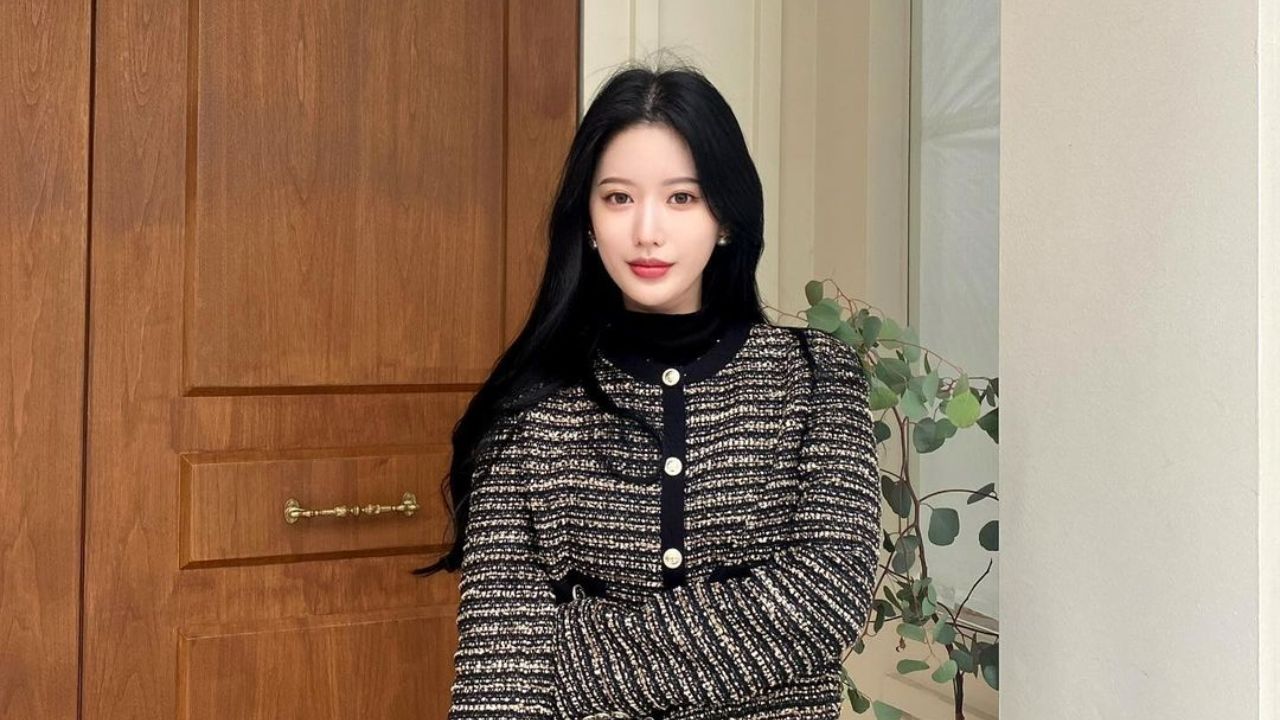 Seong Min-Ji, one of the new contestants on Netflix's Singles Inferno, has recently made her appearance in Episode 5 with the aim of finding love. Will Seong Min Ji get lucky on Single's Inferno?

Releasing the show on 18th December 2021, Netflix has attracted myriads of spectators to the Korean reality show, Single's Inferno. It is typically a show where the cast members live on a deserted island and are supposed to commence their journey of finding their loved ones.

Hosted by four people, Single's Inferno ironically became one of the hits, and thus, brought exhilaration to the audience.

Although the show started with nine casts, we are getting to see new faces, every now and then, including Cha Hyun-Seung and Kim Su-Min. Recently, in the fifth episode, Seong Min-Ji has made her entry and her presence will quintessentially make the show more worth watching.

Conversely, the main concern is, will Seong Min-Jin leave the island catching her partner's hand or will leave all alone?

Seong Min-Ji: One of Single's Inferno New Contestants on Netflix

Celebrating her birthday each year on April's fool day, Seong Min-Ji seems to be in her mid-20s. Standing exactly 5 feet and 10 inches, having alluring looks and a wholesome personality, the Korean woman has all the qualities to be a model.

Despite her discretion in her professional life, stalking her Instagram account substantiates that Seong is probably a model. From advertising for cosmetic brands to modeling for a plethora of bridals dresses, Min-Ji is definitely making a hefty net worth.

Her appearance in Netflix's hit show, Single's Inferno was loved by the public and has brought an increase in her Instagram followers.

In the show, Single's Inferno, Seong Min-Jin revealed that a majority of people upon meeting her for the first time, directly assume Min-Ji to be a cold and mean person, subsequently, the Korean woman proclaimed that she is amiable and approachable.

Moreover, her hunt for her ideal partner has pulled her to cast on Single's Inferno, and in the reality show, the woman is in search of a man with a pretty nose. Min-Ji, when disclosing her ideal partner, she told that she is highly infatuated with those men who have pretty noses.

Adding more to it, Min-Ji said that she prefers men who tend to have similar tastes and hobbies as her. It seems that Seong wants to prove that not only can opposites attract, but similarity can also bring closer to people.

In spite of casting late in the reality show, Min-Ji is strong and competitive. Just because she is a newbie doesn't mean, she will be soft towards people, and will give up easily. Rather, Seong Min-Ji threatened everyone and told, "I'll get the man I want". So, will Seong Min-Ji find that person with the prettiest nose?

Presently, Seong Min-Ji's black dark eyes are hunting for her ideal guy, however, she had at least one previous relationship that we are unaware of. Neither has she mentioned nor her Instagram account provides evidence for her past relationship.

Therefore, at this moment, it is daunting to predict Seong Min-Jin's ex-boyfriend and love life, and it appears that the Korean woman wants to give a new rise to her life, forgetting her past, and trying to move on.