Kim Su-Min from Single's Inferno: Meet Her on Instagram! 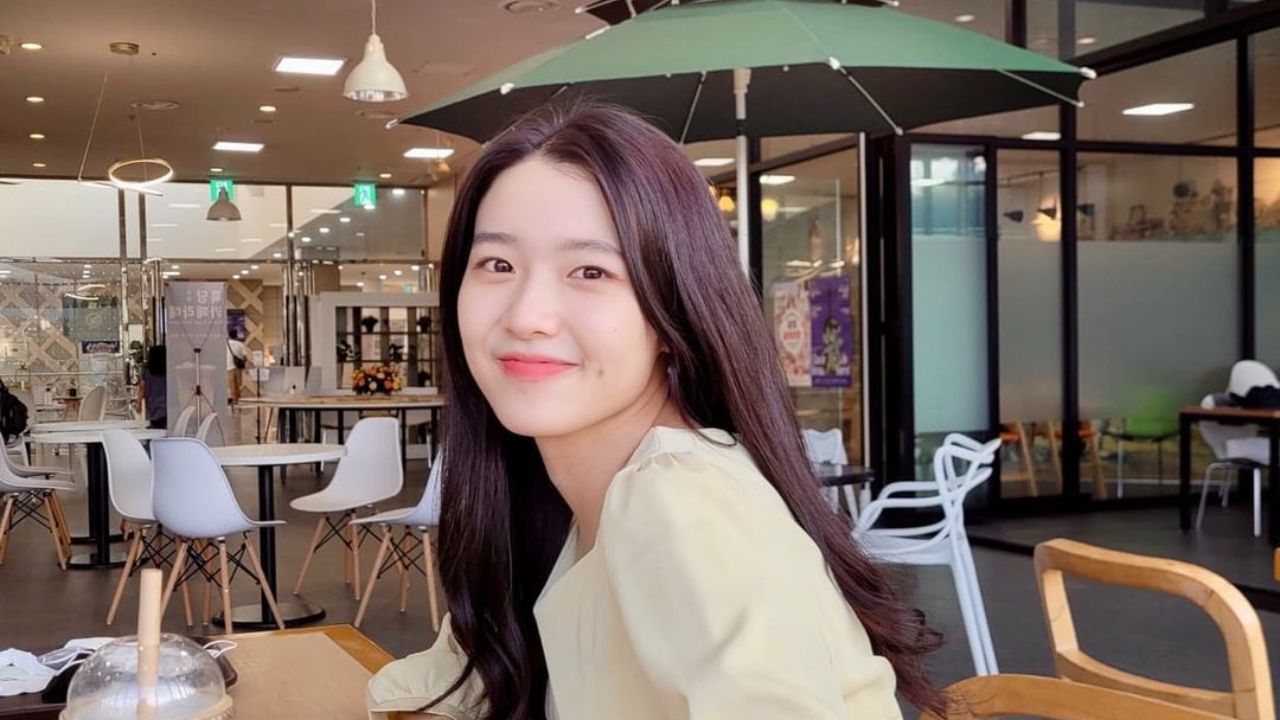 Kim Su-Min is one of the new contestants on Single's Inferno. Fans want to know if Kim Su Min from Netflix's Singles Inferno is available on IG. The single lady is indeed available on Instagram.

Netflix's compelling reality dating show, Single's Inferno, was released on 18th December and is confirmed to end its season on 8th January 2022.

Basically, it is a Korean reality dating show where the cast members are supposed to live on a deserted island and can only escape the island when they find their pairs. Presented by four hosts, the reality show commenced with having exactly nine castmates.

The eminent Korean reality show, Single's Inferno, has brought extreme titillation not only to its viewers but the contestants as well.

Bringing new faces every now and then, notably Seong Min-Ji and Cha Hyun-Seung, has actually been a trend, and the reality show is providing platforms to new casts as well.

Recently, in the fifth episode, we got to see a newbie, Kim Su-Min. Are you excited to see what flavors will Kim Su Min adds to the show?

Single's Inferno: Kim Su-Min is One of the New Contestants on Netflix!

Assuming her age to be in the mid-20s, Kim Su-Min from Single's Inferno is charismatic, and her beguiling grin has aided her to not only win the hearts of the audience but also her fellow contestants as well.

Standing exactly 5 feet and 8 inches, the Korean woman is professionally a model. Although she is still taking stern initiative for working towards her career, Su-Min has already done a few advertisements and commercials.

From making her presence in KFC to appearing in a coffee company, Angel-in US, Kim Su-Min is literally in demand, and through these advertisements, Kim has succeeded in receiving love and fame from the public.

Adding more fame to her career, Kim Su-Min has even played a short movie, Forgotten Love. This movie brought a turning point in her life, and thus, acted as a benediction to her professional field. Since then, the Korean woman is quite prominent on Instagram as well.

Despite the fact that the Netflix alum Kim is yet to officially be a model, she has had done more in the field. Working as a model isn't a piece of cake: from taking care of her physical appearance to managing her time, Kim is trying her best to give all of her potentials.

Also, it might be astonishing to know that Su-Min has made her presence in the promotional video for the 218 National Assembly Election.

Although Kim hasn't disclosed her ideal type, no doubt, she definitely has a type, and thus, her search has led her to cast on a Korean dating show, Singles Inferno. Do you think Kim Su-Min will find love?

Kim Su-Min's Relationship History: What Does Her Instagram Say?

The exploration in finding her love life has led Kim Su-Min to the dating show, Single's Inferno. Undoubtedly, Su-Min is currently single, and therefore, wants to find her ideal partner but have you given a second thought to her past relationships?

Obviously, her exceptional looks and wholesome personality attracted myriads of people, and she probably had a past love life.

Conversely, it is daunting to track about her ex-boyfriend as none of her Instagram posts substantiates her past love life, and also, Su-Min has never uttered a word on this matter.

Developing an urge of moving on, Kim Su-Min seems to be done with her past and wants to start her new life.