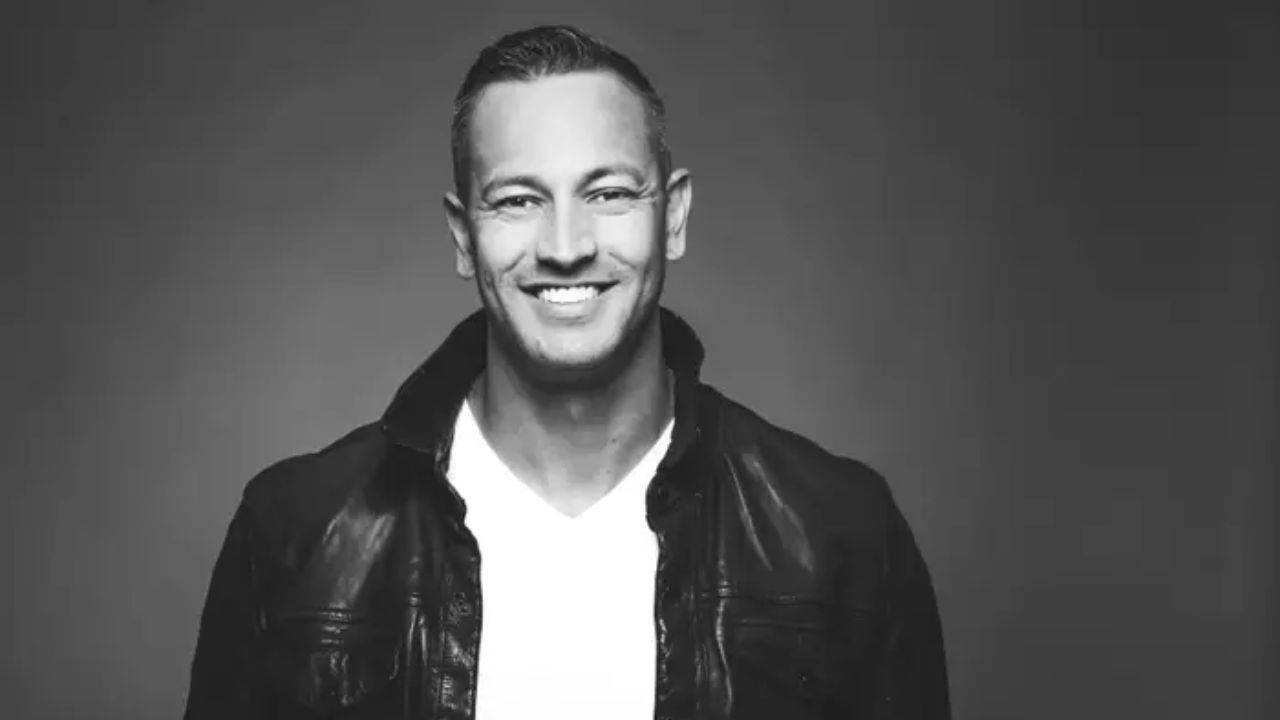 Santiago Arana, one of the cast members of Netflix’s Buying Beverly Hills, is ranked the #6 real estate agent in the country. The 39-year-old was born in 1983 and celebrates his birthday on September 18 every year. Similarly, ‘The Agency’ agent has an estimated net worth of $30 million. Follow to know more about Santiago Arana with his complete Wikipedia and Instagram handle (@santiagoarana).

If you’re a fan of the real-estate reality show, leave all your work behind and find a comfortable place to sit for hours because Netflix recently premiered a new show that people are finding very captivating. Buying Beverly Hills, the eight-episode show, covers the lives and work of agents at The Agency as well as the most opulent homes in Beverly Hills, California. The series features Mauricio Umansky, the CEO and founder of the brokerage and well-known as the husband of Kyle Richards Umansky, a star of The Real Housewives of Beverly Hills.

One of the most well-known names in California’s Los Angeles real estate is Santiago Arana. His abilities as an agent helped him throughout the years to become one of the best in the nation. Santiago appeared in the Netflix show as a major player in The Agency. Similarly, many people have been wanting to know about him, including his net worth. Let’s find it out.

Santiago Arana From Buying Beverly Hills: #6 Ranked Real Estate Agent in the Country, the 39-Year-Old Has an Estimated Net Worth of $30 Million; Find His Complete Wikipedia, Birthday & Instagram Handle!

Santiago Arana (@santiagoarana), now 39 years old, was born into a Hispanic family in Sucre, Bolivia, on September 18, 1983. The Agency RE agent is named after his father, Santiago Arana B., a fact that not many people are aware of. Although there was never a financial crisis in the Arana family, his childhood was only average. Santi and his sister went to the same Sucre school, but the young man wanted to explore additional prospects, so he came to the United States in search of more opportunities to excel.

The young Bolivian man’s life in America was far from ideal, but he had a dream that he was determined to realize no matter what the cost. We would like to emphasize that he earned a bachelor’s degree in business and marketing before departing from the country.

The 39-year-old worked a variety of jobs throughout the beginning of his career, including as a waiter. He worked in the morning and took English classes at night. He used to see individuals spend hundreds of dollars every day in the restaurant where he used to work, and he used to consider how he could start acting like them.

Santiago had worked as the Director of the New Construction Division before becoming a real estate agent. On May 27, 2005, he received his license to practice real estate in the state of California, and he hasn’t turned back since. Santiago built a solid reputation as an agent in the Los Angeles region through perseverance and hard work.

The Agency welcomed Santiago in September 2013. The next year, he assumed the position of Principal and Partner and assisted the company’s growth by serving as Managing Partner of the Pacific Palisades and Brentwood offices. Along with Billy Rose and Mauricio Umansky, Santiago is known for specializing in upscale homes and desirable districts that are currently under development. For more than eleven years in a row, the realtor has been included among the Top 250 Realtors in the United States in The Wall Street Journal by REAL Trends Inc.

Santiago Arana, who is now ranked as the sixth-best real estate agent in the nation, has completed billions of dollars worth of real estate transactions throughout Los Angeles, earning him a spot among the most eminent experts in the field. He was named one of the Most Influential People in Real Estate in Los Angeles by the Los Angeles Business Journal for two years in a row as a result. Recently, the magazine listed Santiago as one of the best brokers in the City of Angels and praised his performance on the Who’s Brokering L.A list.

Santiago Arana has amassed a sizable fortune over the years as a result of his excellent real estate work. As of this writing, the realtor has assisted in the sale of houses valued at over $4 billion. Not only that, but from 2017 through 2021, he participated in transactions totaling $2.5 billion. This might offer our reader an idea of the typical annual sales that Santiago has been producing lately. Santiago’s sources of income are impressive, and we peg her net worth at roughly $30 million.