Joey Ben Zvi From Buying Beverly Hills: Parents, Family & Net Worth of the Netflix Cast From ‘The Agency’! 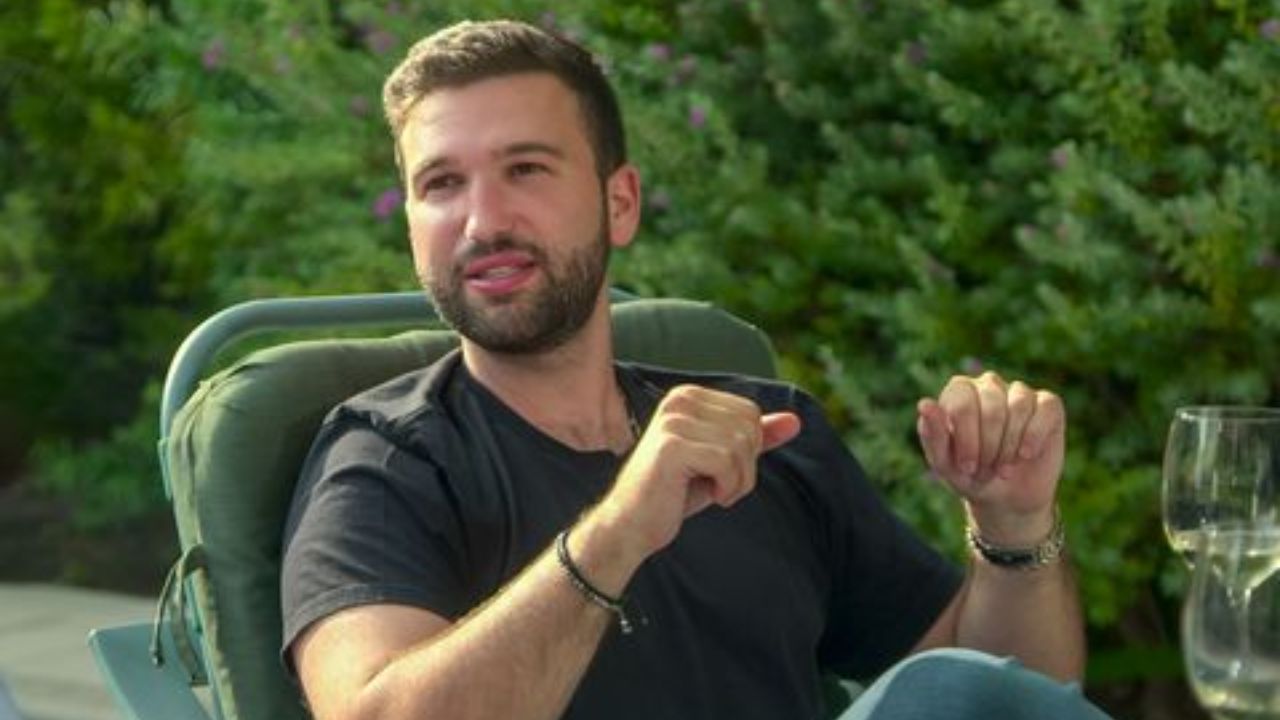 Joey Ben Zvi, one of the cast members of Netflix’s Buying Beverly Hills, started working as a Real Estate Salesperson in The Agency in 2018. He is currently one of the most successful agents in the real-estate firm. Talking about his parents and family, the 26-year-old has yet to reveal information about them. Additionally, he has an estimated net worth of $2 million.

Buying Beverly Hills on Netflix immerses viewers in the glamorous world of real estate in California’s Los Angeles County. The Agency‘s employees are the reality show’s focus as they attempt to balance their personal and professional lives. The battle between realtors, each striving to be the best in their region, is certainly amusing to observe.

But the lavish lifestyle that the individual cast members lead may be one of the most fascinating aspects of the show. Mauricio has a lengthy history in reality television; he and his wife Kyle Richards have appeared on RHOBH (Real Housewives of Beverly Hills). In Buying Beverly Hills, Mauricio is accompanied by his daughter Alexia Umanksy and stepdaughter Farrah Brittany.

One of the company’s most successful agents is Joey Ben Zvi. Due to his exceptional work and endearing demeanor, the realtor is well-known in Los Angeles, California. Given Joey’s relationship with the famous family on a personal and professional level, he received a lot of screen time on the Netflix series. Obviously, many viewers want to know more about it. Well, let’s get started.

Previously, we touched on Santiago Arana, Allie Lutz, and Mandana Bolourchi & her family.

Joey Ben Zvi From Buying Beverly Hills: The Netflix Cast Has Yet to Reveal Information About His Parents and Family; The Agency’s Agent Has an Estimated Net Worth of $2 Million!

Joey Ben Zvi (@joeybenzvi) grew up in Brentwood, which is close to Beverly Hills. In 2014, the Buying Beverly Hills cast received his degree from Milken Community High School in Los Angeles. The University of Wisconsin-Madison was his place of higher education. From June 2013 to August 2014, he completed a summer internship at the Institute of Myeloma and Bone Cancer while still enrolled in classes. Along with his friends, Joey co-founded Plus Prosthetics in March 2013.

The 26-year-old is listed as a volunteer with Habitat for Humanity and a member of the Jewish Federation’s Real Estate & Construction Work on the Traded website. He speaks Hebrew well and spends his free time playing basketball. Since he speaks Hebrew and serves as a volunteer in the Jewish organization, many viewers have wanted to know about his parents and family. Well, he hasn’t provided any information about them as of writing.

Throughout his college years, Joey was a member of Tamid Group and Alpha Epsilon Pi. He served as the Rush Chair for the former organization from January 2015 until January 2016. He began working as a business development intern with Koss Real Estate Investments in June 2015 and held the position there through August 2016. Joey continued on to study in Israel for the winter of 2017 at Tel Aviv University. In addition, the native Californian graduated with a Bachelor of Arts in Economics in 2018.

Joey Ben Zvi started working at The Agency as a Real Estate Salesperson in May 2018. He initially worked with the Mauricio Umansky team and gained knowledge from role models like Farrah Brittany and Mauricio Umansky. However, Joey and Brandon Piller founded BZP Group in January 2021 in an effort to make a difference in the real estate sector. The latter was guided by Blair Chang, one of The Agency’s founders.

Joey was taught by the Umansky team and, although beginning at an early age, has already secured a number of significant agreements. Joey swiftly rose to the position of top agent in the area as a result of his diligence, commitment, and familiarity with Los Angeles. During his career as a realtor, his transactions have averaged around $5 million in price. We need to figure out how much Joey makes from each deal, assuming he sells roughly six properties yearly.

The commission, which is typically around 5% of the selling price, is divided amongst the agents involved in buying and selling real estate. The remainder is given to the company, with 20% going to the staff of The Agency who then keep 80% of their side’s commission. As a result, The Cinemaholic estimates his net worth at around $2 million.

Additionally, there was no denying Alexia (daughter of Mauricio Umansky) and Joey’s undying love for one another, but their relationship burned out as they realized they needed to concentrate completely on their jobs.  That’s especially true given who the boys’ boss was and their desire to demonstrate their abilities rather than accept favors due to their connections.