Are Roxy and Kamari from Twenty Somethings Austin Still Together? 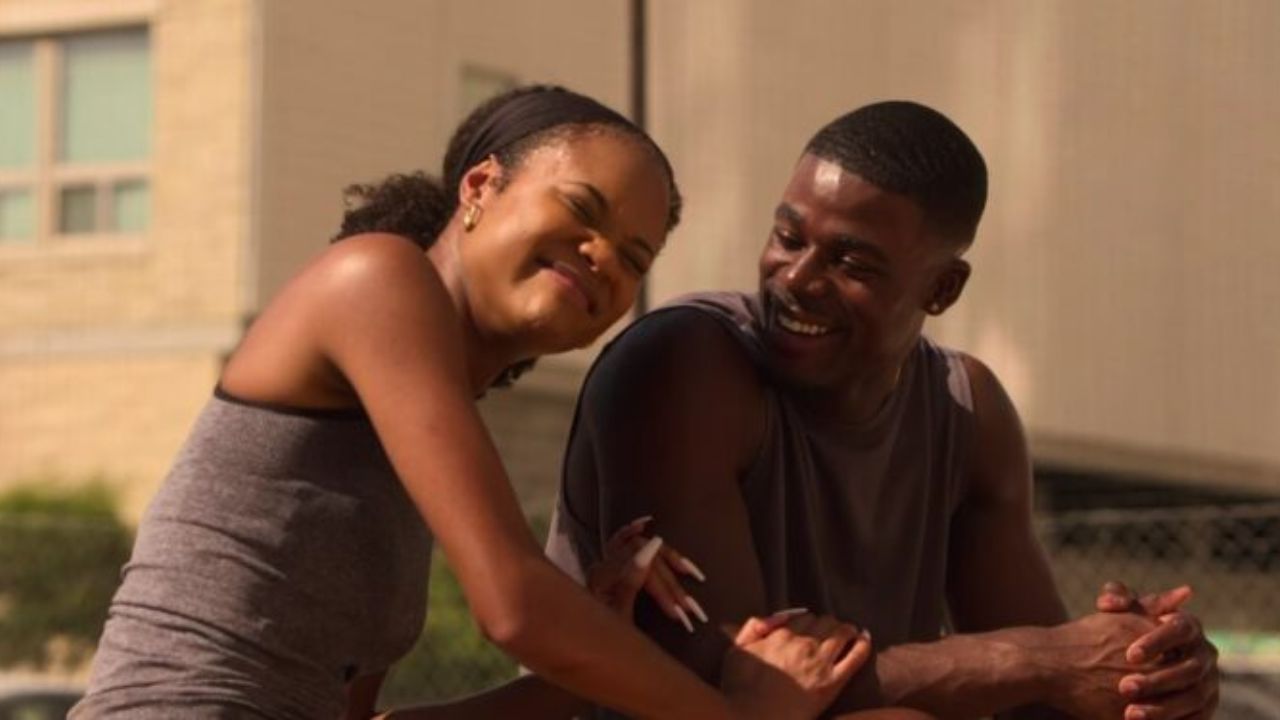 This particular Netflix production was directly related to finding love life and success whilst the casts stayed in Austin, Texas.

Having exactly eight contestants in their 20s, the reality show definitely added flavors to our lives and has developed strong curiosity regarding the release of its other season.

As the show was all about love, the two casts, Roxy and Kamari were seen together in the show (just as Isha and Michael), and this pair was shipped by almost all the spectators, and the ship did sail in the show.

Although Roxy and Kamari dated while the show was coming to the end, they definitely created a lot of memories. However, as the show has ended, people are desperate to know if this cute couple, Roxy and Kamari are still dating.

Twenty Somethings Austin: Are Roxy and Kamari Still Together?

At the beginning of the show, Raquel Daniels and Kamari Bonds, aka Roxy and Kamari, both were with different partners. Kamari was previously making connections with Abbey Humphreys while on the other hand, Roxy was seeing Michael.

Favoring their togetherness, a small inconvenience had occurred between Michael and Roxy, and therefore, this initiated the beautiful relationship between them.

Slowly and steadily, Roxy and Kamari commenced communicating, and that communication acted as a positive catalyst to forming attraction, and eventually, led to developing the strongest bonding.

As strong as the covalent bond, both Roxy and Kamari were inseparable, conversely, they didn’t get to spend much time as they dated at almost the end of the show.

In the finale, showing affection towards Roxy, and their relationship, Kamari told the audience, “So right now, everything with Roxy and I is going really well.” Therefore, it seemed that they actually had a serious love life.

Although Roxy and Kamari have several differences, they hold a similarity: the likeness that kept them together in the show.

No doubt, their presence and love life in the show brought extreme exhilaration as their relationship somehow created drama to the show. But, for now, the question is, are they still together?

The fans couldn’t resist their curiosity and flooded Kamari’s Instagram regarding Roxy. More than clearing out everyone’s perplexities, Kamari, on the other hand, gave cryptic information on his love life.

Subsequently, stalking Roxy’s Instagram account, we can still find photos of her with Kamari, so maybe they are still together but for now, it isn’t safe to draw conclusions, as neither Roxy nor Kamari has specified their love life.

The 23-year-old American model, Kamari Bonds is originally from North Carolina, United States. Bonds is fascinated by the gym and is a workout freak.

On the other hand, his partner from the show, Twenty-Somethings: Austin, Raquel “Roxy” Daniels is a lowkey person and does not reveal much about her life.

However, her Instagram account suggests that she is the brand ambassador of an organization that works towards self-consciousness.

Is Camille Pregnant in Emily in Paris Season 2? When Did She Find Out About Her Pregnancy? Read More