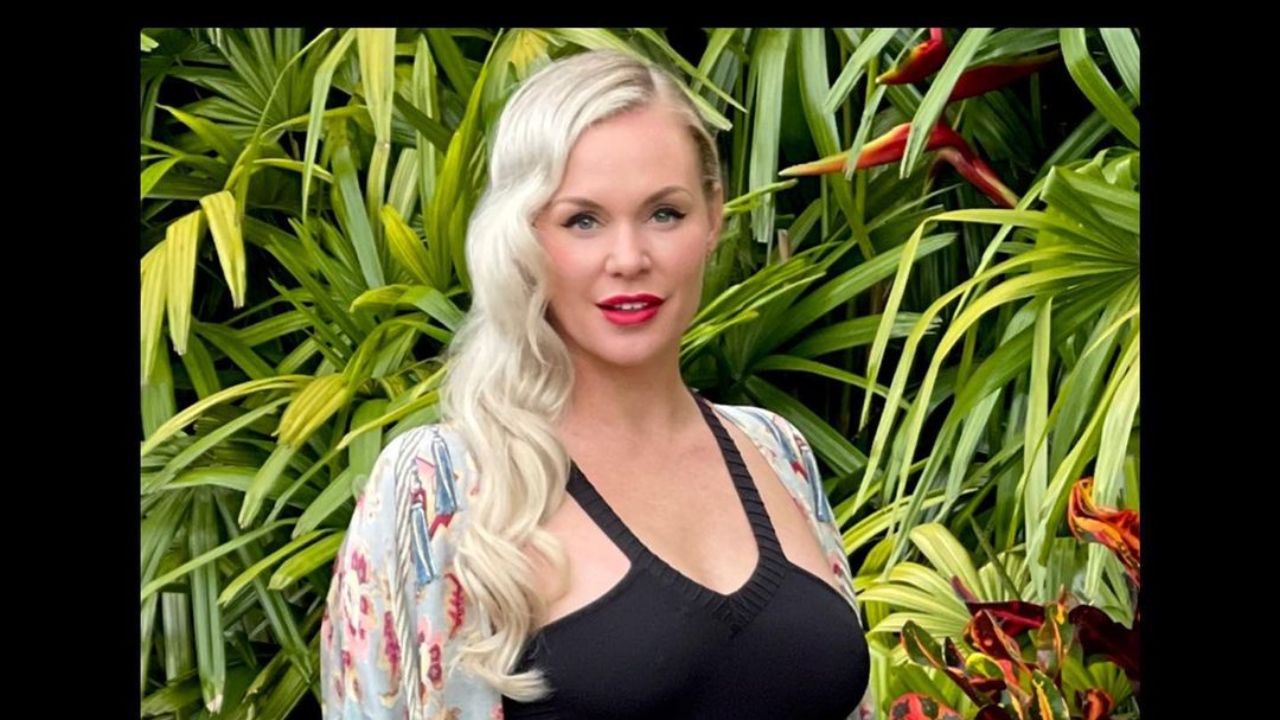 Rose Hardy began her work as a tattoo artist in Auckland, New Zealand, and later relocated to New York. She is currently employed with Mikiri Gallery.

Rose has previously appeared on Ink Master and Tattoo Artist of the Year and Tattoo Redo on Netflix is her third show.

Rose has traveled the world for her work, from Melbourne to London, and then to Stockholm and back, after leaving the New Zealand tattoo industry.

Her ambition before starting tattooing was to attend art school. However, when she was 19, tattoo artist Adam Craft assisted her in getting her foot in the door.

Rose then worked as an apprentice for other artists, notably Aaron Stradwick. She is now a renowned artist with several other businesses, namely Illicit in New Zealand, a clothing company and tattoo studio that uses her designs.

The Netflix star also creates for Tattooed Steel, a company in the United States that laser-etches her work onto jewelry.

Rose is no newbie to cameras on Netflix‘s Tattoo Redo, having served as a judge for E4’s Tattoo Artist of the Year back in 2017.

When it comes to her family, she is close to her mother and sister.

Rose Hardy is a cast on the Netflix reality series Tattoo Redo. The show premiered on the streaming platform on 28th July 2021.

The rest of the Tattoo Redo cast includes Miryam Lumpini, Matt Beckerich, Tommy Montoya, and Twig Sparks, along with the host Jessimae Peluso.

Rose Hardy from Netflix‘s Tattoo Redo does not have an official Wikipedia page.

No, Rose Hardy is not related to Ed Hardy. Many viewers wonder if Ed is Rose’s father, but that’s not true.

Rose Hardy is yet to reveal her age and birthday.

Rose Hardy might be married, but she has not disclosed details about her husband.

Ink Master is another Netflix show similar to Tattoo Redo that stars Rose Hardy as one of the members of the cast and tattoo artists.

In this high-stakes knockout contest, ten of the nation’s most talented tattoo artists battle for $100,000 and the honor of Ink Master.

Rise Hardy’s net worth is estimated at $1 million.