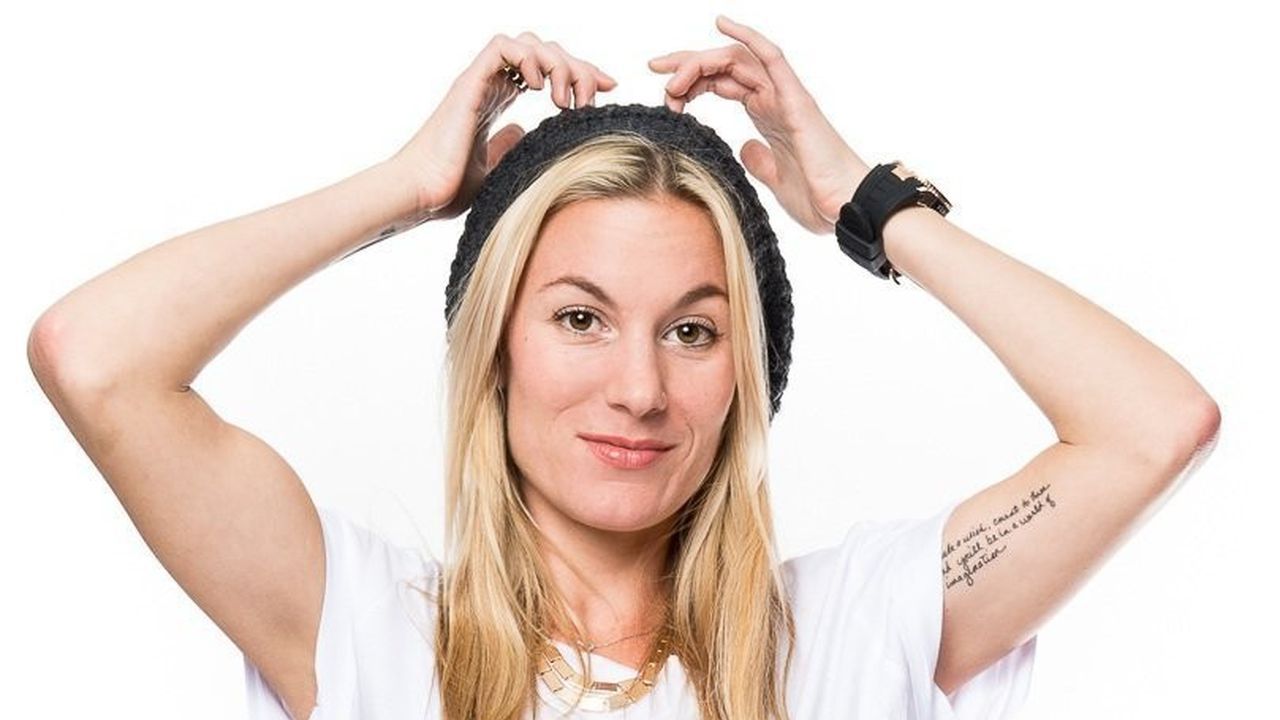 Jessimae Peluso was born in New York on 16th September 1982. She is currently 38 years old and stars in the new six-part Netflix show Tattoo Redo.

Jessimae is most known for her appearances on MTV‘s Girl Code between 2013 and 2014. According to IMDb, she is a stand-up comedian who has also starred on numerous TV shows throughout her professional career.

She hosts a podcast called Sharp Tongue, which is described as a hilariously enjoyable and sometimes touchingly candid talk show about comedy, sex, loss, and an unending desire for the funny.

Jessimae Peluso is the host of the Netflix reality series Tattoo Redo. The show premiered on 28th July 2021.

Jessimae Peluso dumped her boyfriend Yannis Pappas a while back. She is currently not married nor she has had a husband in the past.

Jessimae Peluso is well-renowned as one of the cast members in the opening two seasons of MTV‘s Girl Code.

While details about her parents are scarce, Jessimae Peluso did reveal on Twitter she lost her dad to a brutal disease called Alzheimer’s.

Jessimae from Tattoo Redo has 213k followers on Instagram. She is quite active over there!

Jessimae’s dragonfly tattoo on her behind, positioned on her right shoulder, is depicted in an upload from 2020.

She also has a tattoo on her lower back, which can be seen in this 2019 Instagram image. The ink features a large bouquet of flowers across her back!

Jessimae Peluso has an official YouTube channel with 10k subscribers. Check it out here!

Jessimae from Tattoo Redo has a podcast called Sharp Tongue.