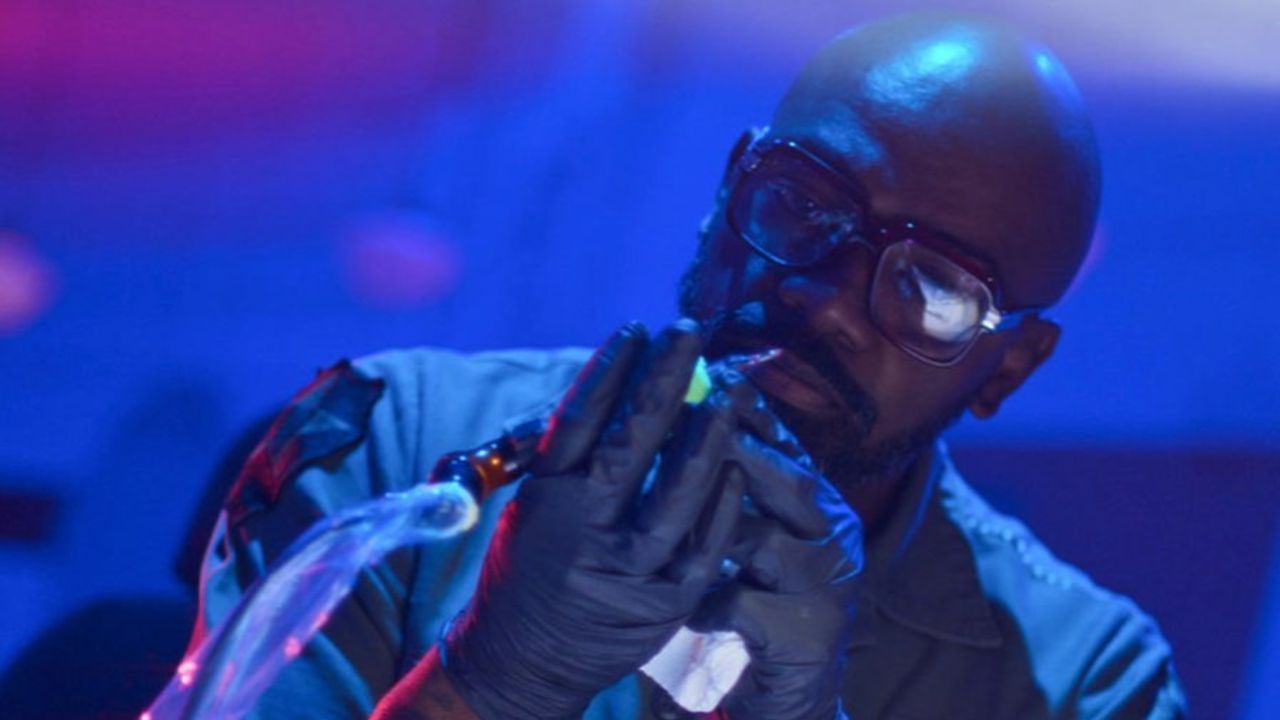 Twig Sparks from Tattoo Redo – his real name is Adrian, but everyone calls him Twig. His friend started using the nickname “Twiggy” because she thought his hair looked like a jumble of twigs. He’s originally from Cleveland and has served as an artist since he was a kid.

Back in the 1980s, he used to draw Michael Jackson on all the girls’ trapper keepers. Twig started tattooing in 2000 after moving to Las Vegas and trained under Danny Knight.

He was invited to work at Hart and Huntington Tattoo in the Palms in 2004, which was the first tattoo business in a casino and the first reality program about tattoos.

The reality star currently resides in Dania Beach, Florida, where he works from his studio, producing artwork for customers and spending time with his two children.

Twig Sparks is a cast on Netflix‘s Tattoo Redo. The show premiered on the streaming platform on 28th July 2021.

The rest of the Tattoo Redo cast includes Miryam Lumpini, Matt Beckerich, Tommy Montoya, and Rose Hardy, along with the host Jessimae Peluso.

Twig Sparks does not look like he’s dating a girlfriend right now. There’s no detail about his relationship endeavors.

In an unlikely scenario, Sparks from Tattoo Redo might be married, but he’s yet to shed light on his mysterious wife.