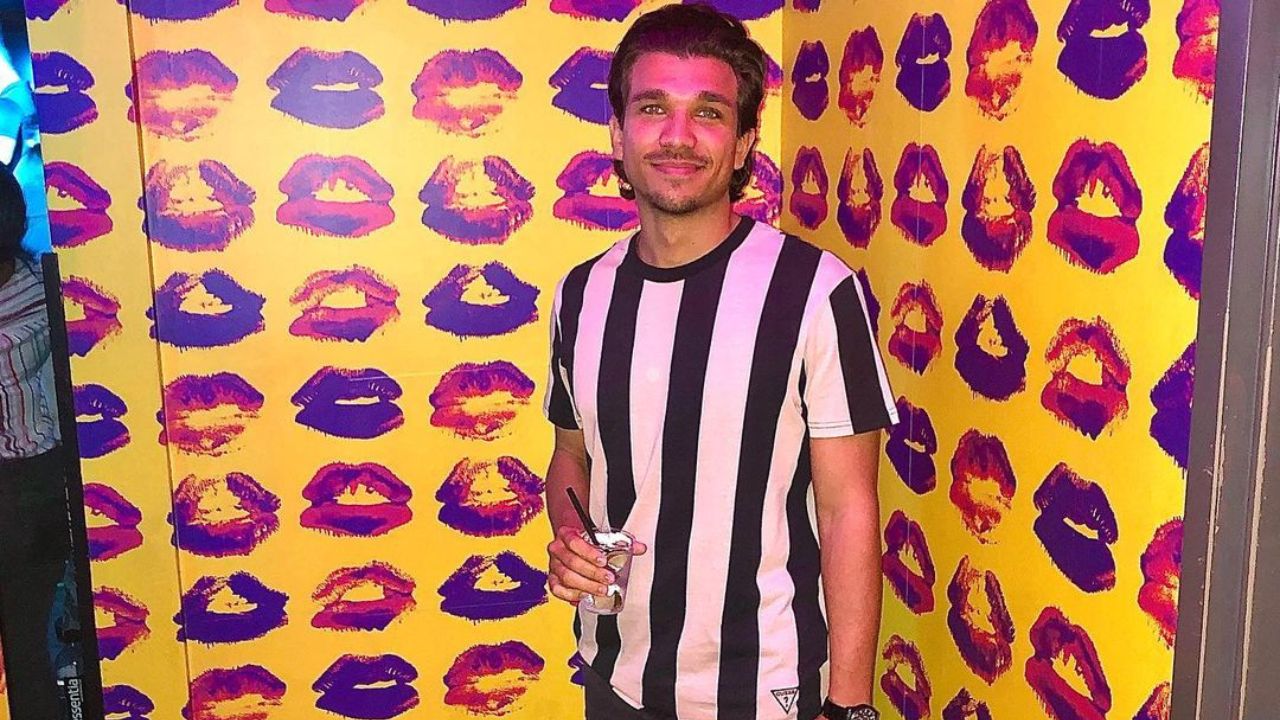 Joe Pooch Pucciarelli, the cast member of Big Brother season 24, is a football coaching assistant. A group of individuals referred to as houseguests in the show live together and compete against one another. His captivating blue eyes have drawn the admiration of many, including Reddit users, who liken him to Brent from the previous season. Go through the article to learn more about Pooch from Big Brother 24!

Big Brother is back for another season, and we’ve been waiting all summer for juicy drama and entertaining twists. After all, when the majority of the 90-minute runtime consists of the participants introducing themselves, there is only so much you can write about.

A day before Big Brother 24 debuted, CBS unveiled the eagerly awaited cast roster. The 16 houseguests are vying for the $750,000 prize this summer. The Big Brother 24 housemates started playing the game right away. After finalizing their alliance, two new contenders are plotting to enlist the help of other house guests.

Joe Pooch Pucciarelli, a resident of Staten Island, is currently popular since he is one of the cast members of Big Brother season 24. So let’s learn more about him!

The show Big Brother 24 90-minute opening episode aired on Wednesday, July 6 on CBS. This is the second year in a row that Big Brother premiered in July instead of its customary period of late June due to those protracted 99-day seasons.

When the first season of CBS Big Brother premiered in July 2000, the term Big Brother is watching you acquired a completely new meaning. A group of individuals referred to as houseguests in the reality competition show live together and compete against one another in a home that is completely cut off from the outside world. Their daily activities are filmed and shown to viewers while they are at home.

Throughout the episode, Julie Chen Moonves, our dependable host, encouraged fans to stay tuned until the very end because she would unveil an entirely new twist to the houseguests that would undoubtedly change the dynamic of the competition. Indeed, she was spot-on.

Joe Pooch Pucciarelli, a resident of Staten Island, is currently popular since he is one of the cast members of Big Brother Season 24.  Pooch, a football coaching assistant, was born on July 1, 1998, and is 24 years old right now. His captivating blue eyes have drawn the admiration of many, including Reddit users, who liken him to Brent from the previous season. He currently resides in Boca Raton, Florida, despite having been born in Staten Island, New York. Joe asserts that he is the biggest fan of this reality program.

According to his LinkedIn profile, Pooch has been employed by Florida Atlantic University in Boca Raton for the previous four years. Pooch won the position of Backstage Boss during the live move-in on Big Brother 24. As a result, he was exempt from challenges on the first day of the BB House.

Without a complicated new twist, the series Big Brother launch wouldn’t be complete. On Wednesday’s Big Brother 24 premiere, Pooch chose the Backstage Boss ticket at BB Fest, giving him immunity for the week and banning him from taking part in the competitions or casting a vote on eviction night.

He also had to pick three house guests to join him backstage, as if that weren’t enough. He chose Paloma Aguilar, Alyssa Snider, and Brittany Hoopes, none of whom are eligible to be nominated, participate in competitions, or cast ballots. The two who are not spared by America’s Vote may still return home on Thursday because they are not completely safe, unlike Pooch.

Speaking of his social media presence, Joe Pooch Pucciarelli has almost 2,000 followers on Instagram under the handle (@poochiemaneee). He uses the same handle on Twitter and TikTok as well.