Matt Turner From Big Brother: Why Did the BB24 Cast Stop Working for MrBeast? 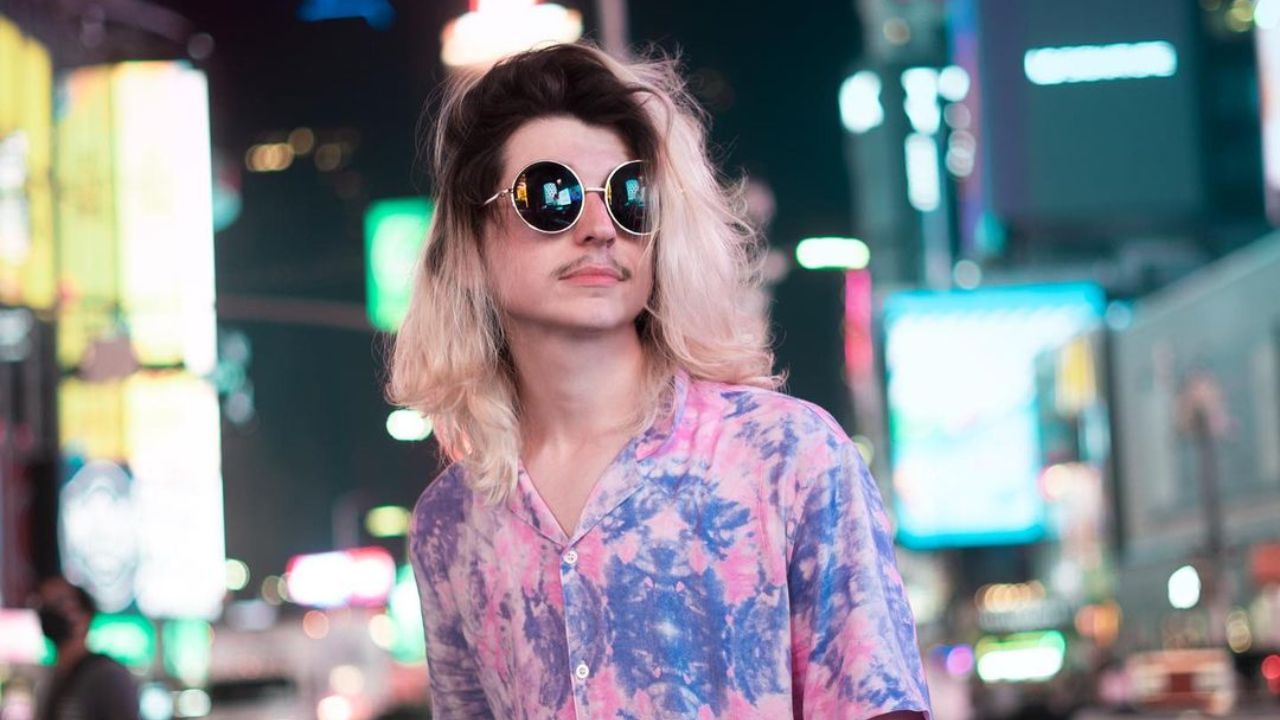 Matt Turner, one of the cast members of CBS’s Big Brother Season 24, is a 23-year-old owner of a thrift shop in New Bedford. The BB24 cast previously worked as an editor for MrBeast aka Jimmy Donaldson. He, later, claimed that he stopped working for the popular Youtuber as MrBeast used to yell at him and bully him for his minor mistakes. Follow the article to know more about Matt Turner and his controversy with MrBeast as of 2022.

Big Brother, based on the eponymous Dutch show, is a reality television series on CBS that brings together a diverse group of people and puts them against one another in various challenges. They spend many weeks in a luxurious home cut off from the outside world until the winner is announced.

Big Brother is back for its 24th Season. This season’s cast includes a personal shopper, an interior designer, a chemical processing engineer, a private chef, hypnotherapy, a Vegas performer, an attorney, and more. Before the season even started, one of the cast has already drawn attention: the owner of a thrift shop.

One of the new HouseGuest on CBS’s BB24 has connections to Whaling City. Matt Turner, 23, moved into the house on Wednesday. Many viewers of the show seek more information about him. Well, here is everything we know about Matt Turner.

Who Is Matt Turner From Big Brother Season 24: The BB24 Cast Previously Worked With Mr. Beast: His Controversy With Mr. Beast Explained!

Matthew Turner aka Matt Turner (@turnurr), a 23-year-old owner of a thrift shop in New Bedford, Massachusetts, is from North Attleborough.  According to reports, Matt worked for popular YouTuber MrBeast before starting his thrift store.

He apparently collaborated with MrBeast, also known as Jimmy Donaldson, between 2018 and 2019. However, he said in May 2021 that Donaldson frequently called him a phrase used to insult people with mental disabilities, which made him cry, and that he faced criticism nearly every day.

The New York Times reported that Donaldson initially only hired friends to work for him, but as his business grew, so did his crew. Although his friends were in videos, Matt Turner told The New York Times that he had trouble getting recognized. He explained,

“I was not to be credited for anything I did,” Matt explained. “I’d ask for credit, he’d credit someone else.”

Matt claimed that MrBeast’s supporters reacted angrily to his social media posts and videos about his experience, even threatening to kill him. In response to Rogue Rocket‘s request for comment, MrBeast shared a tape that Matt had previously released, on which he painted a much better picture of his professional experience.

In the video, which has since been taken down but is still accessible in re-uploads, Matt referred to the position as a dream job and encouraged others to work for Donaldson. After that, Matt said that the decision to let him go was mutual because the company knew he wouldn’t stay long.

They decided to part ways after Matt Turner said that he was attending college, intended to travel throughout Asia, and was considering moving to Los Angeles. He added that after he stopped working there, Donaldson, who had been paying his rent while he was there, kept doing so and urged him to stay as long as he needed. Matt claimed that he was even paid after leaving the job for an unexpected period of time.

But before the article in The New York Times was published, Matt made other remarks about his time working with Donaldson. In a number of earlier tweets that were subsequently deleted, he had previously spoken of a tough job where he had been bullied and was having mental breakdowns day after day.

Later, he presented a far worse picture of MrBeast, including one occasion in which the latter is said to have raged at him and deleted an entire project after being upset with an edit.