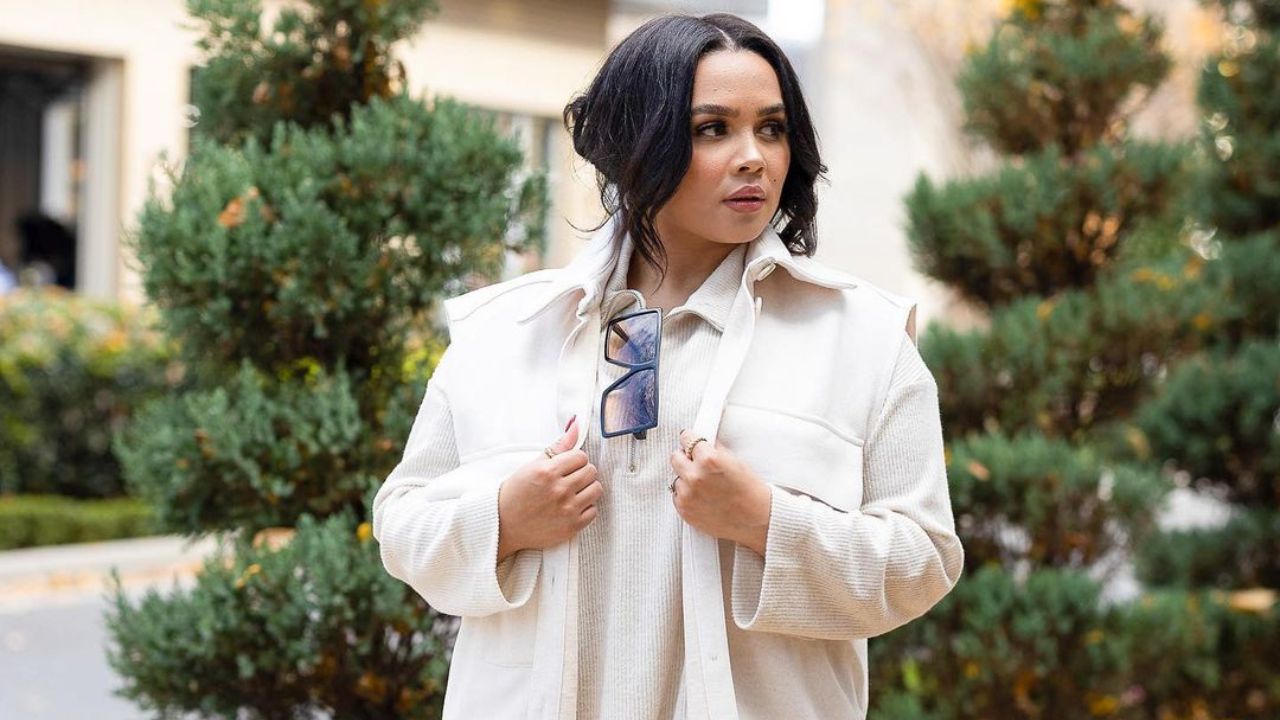 Jasmine Davis, one of the cast members of CBS’ Big Brother 2022, is an entrepreneur who owns a business related to nails. Moreover, the 30-year-old BB24 cast also does modeling for different brands through her Instagram. Her husband, Justin Keys, is the owner of a business company named Keys Branding Co. Follow the article to know more about Jasmine Davis.

The CBS reality TV show, Big Brother, revolves around a group of participants (HouseGuests) who live together in a luxurious custom-built home, cut off from the outside world. The HouseGuests are being recorded round-the-clock while various dramas play out during their stay. They are forced to engage in unusual chores and challenges in order to gain an advantage over the other competitors through rations or other benefits.

16 participants enter the Big Brother house each summer in an effort to outwit their way to the ultimate end. A houseguest needs to plan ahead, be a great social player, perform well in challenging competitions, and have a little bit of luck to win this reality competition.

One of the contestants who is getting a lot of attention is Jasmine Davis. With viewers’ attention, many of them want to know more about here. Well, here is everything we know about Jasmine Davis.

Who Is Jasmine Davis From Big Brother? Does the BB24 Cast Own a Nails Business? Instagram, Husband, Age & More!

The format of Big Brother is extremely simple; the 16 contestants must remain in the same house for 82 days without communicating with anyone outside of the house. There will only be one winner, and that person will receive $ 750k.

Jasmine Davis, a 30-year-old businesswoman and socialite from Georgia, was born on August 17, 1992, into an African-American family in Terry, Mississippi. Her father tragically passed away on April 11, 2022. She posted details of her father’s passing on Instagram together with her sisters Deana Fierce and Tiffany Brown.

Davis has always been an imaginative and clever person, but when she was in school, she tended to have lower self-esteem. Davis said in an Instagram post at some point that she had a tendency to compare her appearance with that of gorgeous magazine models. But she eventually understood that appearances are worthless.

Jasmine Davis first met Justin Keys while she was a college student and immediately fell in love with him. Later, they moved in together and supported one another’s achievements. They eventually married on April 11, 2021, in front of their friends and family in a Christian ritual.

She posted a photo of herself with her husband on April 11, 2021, and added the caption, “Blessed to be walking up as Mrs. Jasmine Keys.” They even moved to Atlanta, Georgia, and bought their first home together. Keys Branding Co. is a business owned and operated by Justin.

Davis created an Instagram account to showcase glimpses of her life because she had always aspired to be well-known. She initially simply uploaded images of herself modeling, but over time she also began to share cosmetic advice.

Jasmine Davis’ Instagram account (@thejasminemonroe) has more than 27k followers, and as a result of her big fan base, numerous brands approach Davis to market their goods.

She also runs a business named Press on Nail. Additionally, her company has an Instagram account, but there is not a simple picture on it. When Jasmine learned about the opportunity for Big Brother Season 24 in 2022, she decided to give it a shot and was fortunate to be chosen after the interview.

Jasmine Davis had stated in an interview prior to the show that she would do everything to win. We’ll have to wait and see if this businesswoman keeps her word.