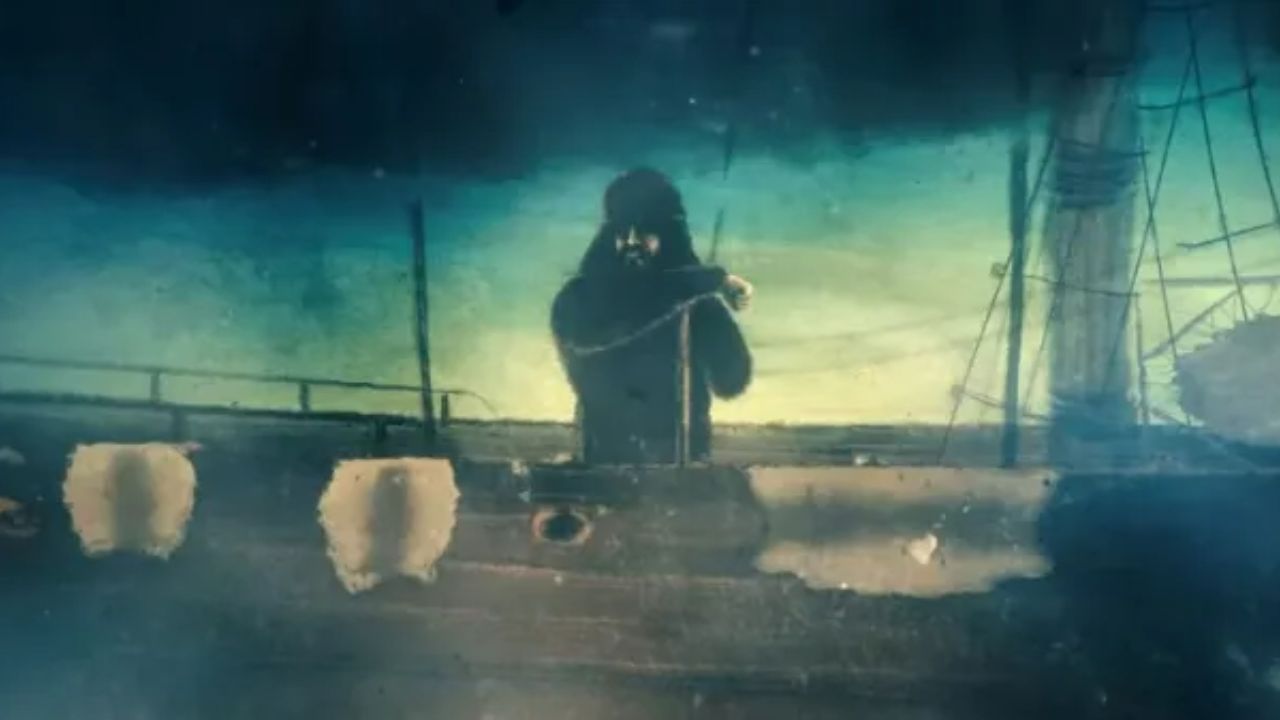 Netflix is bringing the real-life treasure quest of Pirate Gold of Adak Island to our screens. On Adak Island in 1892, a pirate hid treasure worth more than $300,000,000 but, in true pirate style, passed away before retrieving his gold. On the island, a crew of expert treasure hunters is searching for riches, but live munitions are all over the place.

Their crazy, risky, and unconventional lives, as well as their treasure hunting, served as the basis for some amazing books, movies, and songs. We learn about a new pirate in this series, along with his treasure.

This treasure search is precisely what Netflix’s Pirate Gold of Adak Island documents, making it a reality series in the style of a documentary that is as strong as it is compelling and dramatic. Now that we are aware of how its first season concluded, let’s find out if there have been any developments regarding the likelihood of a season 2.

The reality documentary series Pirate Gold of Adak Island follows a chosen team of experts as they scour the Alaskan Arctic seeking Captain Gregory Dwargstof‘s treasure. This is due to the Netflix original’s true depiction of the team’s objectives, perseverance, and labor of love, as well as its illumination of all realistic travel outcomes.

Season 1 of Pirate Gold of Adak Island debuted in its entirety on Netflix on June 29, 2022. Eight episodes in all, each lasting between 25 and 34 minutes, provide us with a detailed look at the realities both good and bad of search-based missions at every stage. In other words, it is a production that you can see in a single sitting without worrying about finishing it in less than 4 hours.

While the streaming service has not yet announced or denied the renewal of its second season, we are confident that it will return to our screens due to several important factors. The cast effectively pledged to return in the following spring because they weren’t able to finish their mission before winter weather put an end to their journey at the end of the first episode. This proclamation of theirs implies that there is a strong likelihood that we will continue to receive seasons until they either find the gold (worth $365 million) or give up trying completely.

There is much more to it than just desiring the gold to sate one’s curiosity or to indulge one’s avarice. Mayor Tom Spitler is currently putting together a group of skilled treasure hunters to look for the gold.

Additionally, the viewing and ratings of this Netflix original currently appear positive, which could result in the announcement of its regeneration by the time fall arrives. If so, we can anticipate the second season of Pirate Gold of Adak Island to release somewhere in late Q4 2023, taking into account the seasonal aspects, intensive planning, filming, and post-production processes.

If the second season of Pirate Gold of Adak Island materializes, it will unquestionably continue the previous season’s plot while also picking up where it left off. As a result, the story will focus on the squad as they follow Dwargstof, a seal poacher, as they search for riches on Adak Island, beginning in Lake Andrew.

Along with numerous hypotheses about the pirate’s ingenious yet merciless thinking to secure his treasure, the production will also explain whether or not Thom was successful in getting the Navy’s authorization to dig in Parcel 4.

Season 2 would likely focus only on the same five characters from season 1, who each played a significant part in the expedition squad. They are Dr. M. Jackson, a geographer; Thom Spitler, the mayor of Adak; Jay Toomoth, a fabricator; and Burke Mitchell, an expert in heavy machinery.

Having said this, neither Netflix nor the production company has made any public statements about the arrival of Season 2. However, the documentary series ended with the announcement that they would return to find the remaining gold. Therefore, it may be too soon to predict anything, but if everything goes as planned, we can anticipate Pirate Gold of Adak Island Season 2.