Who Is Naya Tuiasosopo? Where Is Manti Te’o’s Catfish Now? Is Lennay Kekua a Real Person? 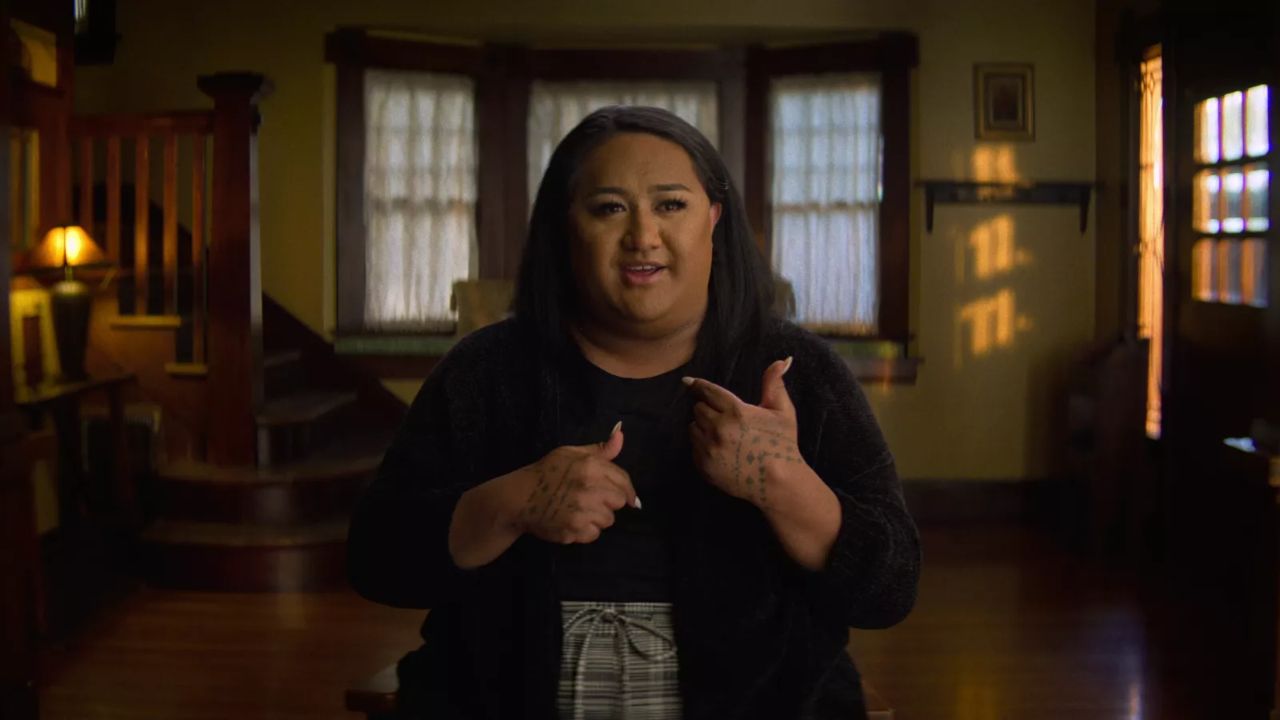 The Untold series on Netflix covered how a young NFL player Manti Te’o got catfished by Ronaiah ‘Naya’ Tuiasosopo who went by the name Lennay Kekua on Facebook. Lennay Kekua pretended to be a real person and approached the NFL player Manto Te’o who played college football at Norte Dame. Naya Tuiasosopo used the pictures of her classmate Diane O’Meara to pretend to be a girl online. After the producers of the Netflix series, Untold found her on Instagram they approached her and she agreed to be on the show because she apparently didn’t like how the story was told.

Since its launch in 2021, Netflix‘s Untold series has offered a selection of fascinating documentaries looking into the history of some of the most significant sports stories in recent years. the show has covered many topics including the ill-fated and crime-ridden United Hockey League, and Caitlyn Jenner‘s life and career have all been thoroughly analyzed in the series.

The series now focuses on the false girlfriend story of former Notre Dame football player Manti Te’o, one of the most puzzling sports sagas in recent history.

Manti Te’o, a linebacker for Notre Dame and a potential Heisman Trophy winner, faced not one, but two terrible tragedies on the same day in September 2012, just as his senior season was beginning. His grandmother passed away first. His lifelong girlfriend, whom he had never met in person, passed away from leukemia only a few hours later.

There is only one problem, though: Lennay Kekua, Te’o’s girlfriend, never existed. Te’o had instead been the victim of an elaborate deception for the past three years that quickly spiraled out of control.

Te’o’s world, however, was turned upside down when the blog Deadspin revealed that Kekua didn’t actually exist. Instead, Te’o was conversing with Naya Tuiasosopo, the creator of the character Lennay Kekua. Read this article to find out more about Naya Tuiasosopo.

Previously, we touched on Tony Vainuku and Jovi Nicole Engbino.

Ronaiah ‘Naya’ Tuiasosopo was propelled into the spotlight after a Deadspin piece about Manti Te’o, the NFL player’s fictitious dead girlfriend was released. Tuiasosopo family was known as a football family, Naya never showed an interest in the sport, and in 2012, Naya created a phony Facebook profile under the name Lennay Kekua and used images of a girl named Diane O’Meara, whom Naya went to school with.

In its most recent series, which examines the life of American NFL football player Manti Te’o who played college football at Notre Dame, Untold has released the first two episodes. When it became clear that the lady he had been catfished by, who went by the name of Lennay, wasn’t who she claimed to be, his life and career quickly went out of control. The documentaries focus on Manti’s athletic prowess and his resiliency in the wake of the death of his lover, who turned out to be a catfish.

Tuiasosopo appeared on the show, Dr. Phil after the story emerged to elaborate on the reasons for the catfishing, stating love and escapism as the main motivations for catfishing Te’o. She then maintained a low profile, according to Women’s Health. Producers of the Netflix series disclosed to the New York Post that they found her on Instagram and she agreed to participate since she wasn’t happy with how the story was told.

In the documentary, transgender woman Tuiasosopo discusses her struggles to obtain work after being exposed as Te’o’s catfisher. She also comments on how letting go of Lennay Kekua helped her embrace her own identity. She stated:

After this whole life with Lennay had ended, I couldn’t give Lennay any more of my time, And I remember telling myself, ‘you wanna be a girl, so be a girl.

Naya is an assistant store manager at Lowe’s Home Improvement and lives in California at the moment. In the Netflix documentary, Naya admitted that assuming the character of Lennay gave her the ability to better understand her sexuality. Naya expressed regret for her behavior and stated that she was not proud or happy with the choices she made in 2012.