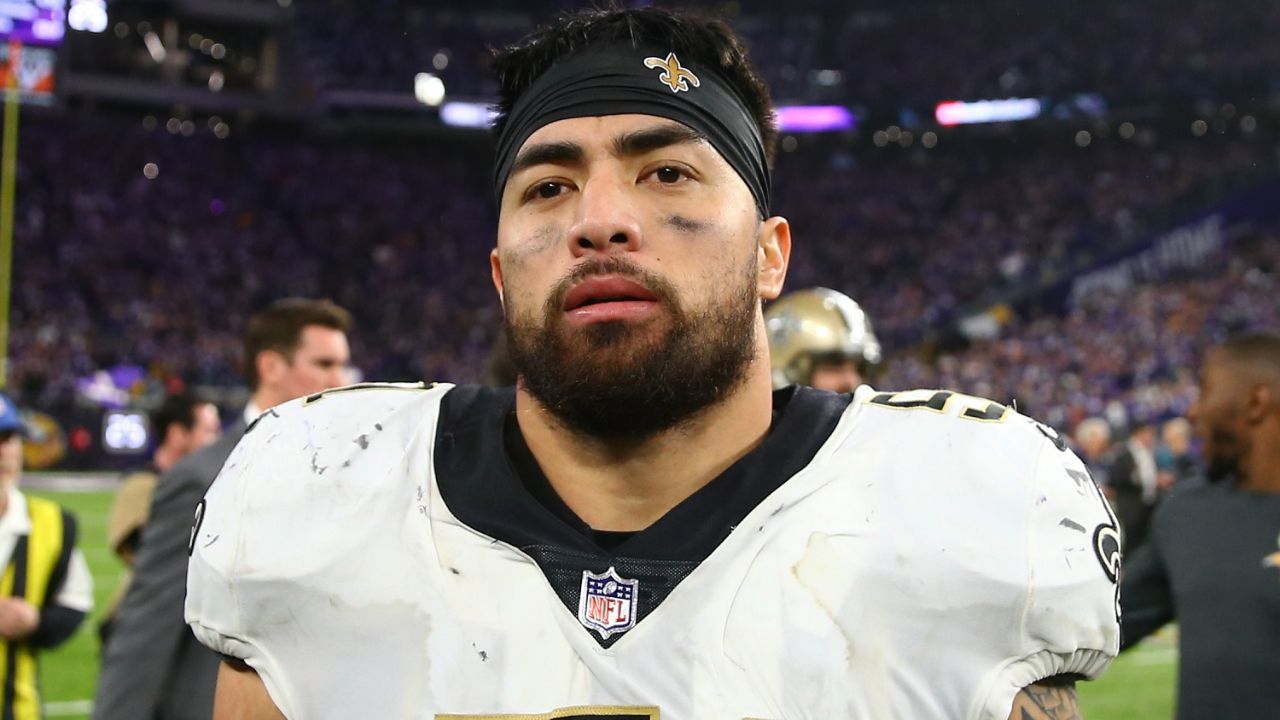 Manti Te’o is a follower of The Church of Jesus Christ of Latter-day Saints or the Mormon religion. A Netflix documentary series Untold: The Girlfriend Who Didn’t Exist was recently released which examines the catfishing hoax story of Manti Te’o. So, keep reading this article to learn more about Manti Te’o and where he is now in 2022!

Manti Malietau Louis Te’o (born January 26, 1991) is an American football linebacker who is currently a free agent and has played college football at Notre Dame, where he was a unanimous All-American and won eight national accolades. In the second round of the 2013 NFL Draft, the San Diego Chargers selected him, and he played in the league until 2021.

Currently available on Netflix is the sixth episode of the documentary series Untold: The Girlfriend Who Didn’t Exist, which was released recently on August 16, 2022, a two-part documentary series that this time examines the catfishing hoax story of Manti Te’o.

When Manti Te’o learned that both his grandma and his girlfriend had passed away from cancer on the same day in 2012, his entire world fell apart.

However, things only got worse when Te’o discovered a few months later that his partner hadn’t actually passed away—or even existed in the first place. Untold: The Girlfriend Who Didn’t Exist on Netflix investigates the startling true story and features interviews with the two main characters.

After the release of the Netflix docuseries Untold: The Girlfriend Who Didn’t Exist, people want to know more information about Manti Te’o including his religion. Well, here’s everything we have on his religion!

What Is Manti Te’o Religion? The American Football Linebacker Whose Docuseries, Untold: The Girlfriend Who Didn’t Exist, Was Recently Released, Is a Follower of the Mormon Religion!

Despite several rumors to the contrary, Manti Te’o (@mteo50) is a follower of The Church of Jesus Christ of Latter-day Saints or the Mormon religion. If you’re wondering if he’s a Mormon, you can stop wondering now.

Like many other Polynesian families, Manti Te’o was born into a Samoan family that called faith, family, and football (the American kind), its three most important foundations. The Te’os are ardent Mormons, or members of The Church of Jesus Christ of Latter-day Saints, much like every other resident in Laie.

The so-called catfishing of college football player Manti Te’o has received extensive media coverage, much of which has emphasized the unsolved concerns. Te’o’s repeated denials of guilt do little to dispel charges that no relationship could last on messages and tweets alone in the midst of an athletic profession rife with scandals and failures. However, some LDS academics assert that his Mormon faith might.

Yale University’s chaplain for the Church of Jesus Christ of Latter-day Saints, Stephen Weber, has interacted with thousands of Mormon college students in his 35-year tenure. According to Weber, a lifelong LDS church member, anyone seeking solutions to the Te’o controversy might find them by having a greater grasp of Mormon relationships.

It is recommended that young people reared in the LDS church wait until they are 16 years old to start dating. The emphasis on exclusive relationships is typically delayed until the early years of college and dates frequently occur in group settings. According to Weber, young Mormons who date are generally like young people in the majority of society.

Only when the topic of abstinence is explored do differences emerge. Contrary to many other mainstream religions, the Mormon faith forbids having a sexual connection before marriage. Young members are forbidden from entering the temple, the site of the most revered LDS rituals if they violate the ordinance of chastity.

Where Is the American Football Linebacker, Manti Te’o Now?

The football player, Manti Te’o‘s whereabouts are likewise a topic of discussion. So, in 2022, what is he doing? Manti Te’o is a married man who currently plays as a free agent. In August 2020, he married Instagram fitness star, Jovi Nicole (@jovinicolefitness).

Te’o Nicole posted the good news on Instagram, saying she got to marry her closest friend and the love of her life in an intimate beach ceremony beside a photo of them on their happy day, captioning,

I couldn’t give you the world but I think I did better…I gave you my last name and it looks good on you Mrs. Te’o.