Is Lennay Kekua a Real Person? How Was Manti Te’O Scammed by Naya Tuiasosopo? Was the Real Name of the Girl Diane O’Meara? Where Is She Today? Photos & Instagram! 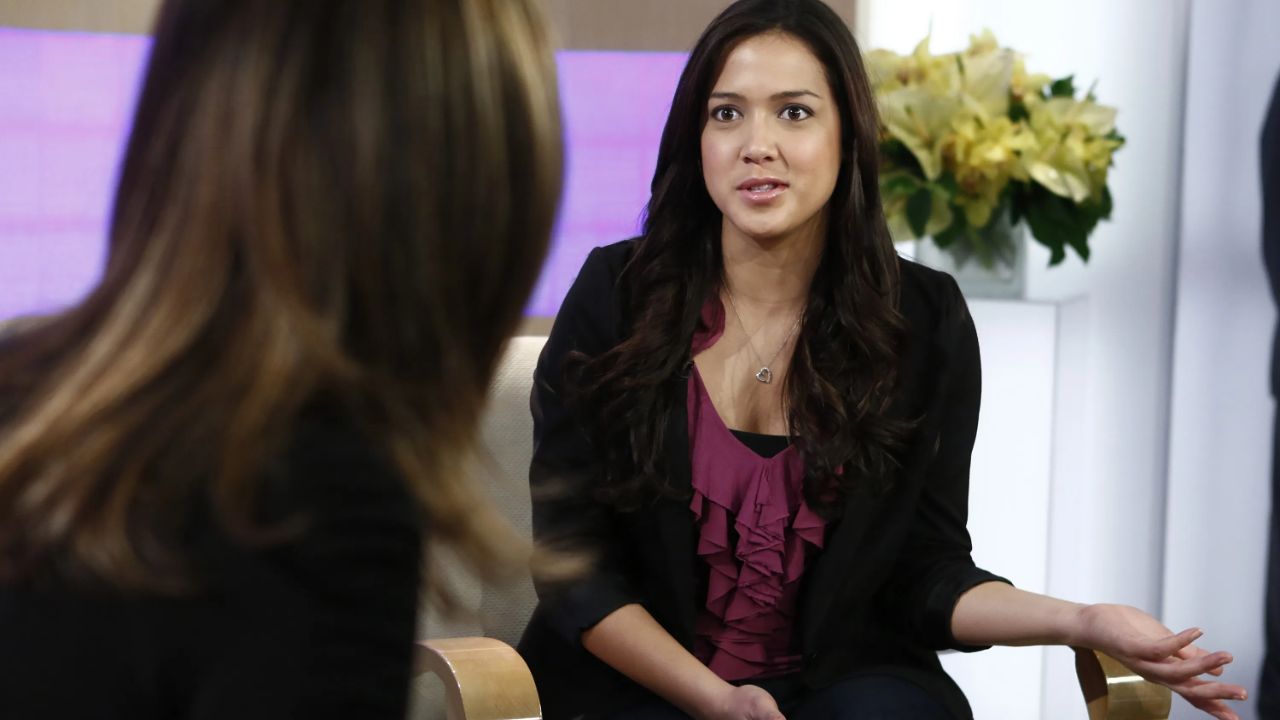 Many fans wonder if Lennay Kekua is a real person after watching ‘UNTOLD: The Girlfriend Who Didn’t Exist’ on Netflix. Well, it was a fake identity created by Naya Tuiasosopo using the photos of a girl whose real name was Diane O’Meara. However, Manti Te’o realized that he got catfished much later after the news of her death. As of Today, Diane has been living a low-key life with no presence on any social media platforms, including Instagram.

With ‘UNTOLD: The Girlfriend Who Didn’t Exist‘, a two-part documentary series that recounts one of the most bizarre events in college football history, Netflix‘s renowned UNTOLD series of sports documentaries makes a spectacular comeback. Manti Te’o, a linebacker for Notre Dame, became a Heisman Trophy contender during the Fighting Irish‘s unbeaten regular season in 2012, captivating sports fans and the general public.

Manti received the devastating news that his grandmother and girlfriend, Lennay Kekua, had passed away on the same day in September 2012. Everything that was learned about her was revealed after she passed away, and even then, her life still seemed to revolve around being Manti’s girlfriend.

Manti rose to prominence as a result of her terrible death as a person who everyone could relate to and support. But according to a January 2013 study by the sports blog Deadspin, Kekua never actually existed. The Netflix documentary delves further into this dispute, uncovering the causes behind Lennay’s existence and demise. What do you think? Is Lennay Kekua a real person? Well, here’s the truth.

Previously, we touched on Jovi Nicole Engbino and Tony Vainuku.

Lennay Kekua Was Not a Real Person: It Was a Fake Identity Created by Naya Tuiasosopo Using the Photos of a Girl Whose Real Name Was Diane O’Meara; Here Is How Manti Te’O Got Catfished; Where Is Diane Today? Instagram Update!

No, Lennay Kekua is not a real person. She was a fake identity Naya Tuiasosopo created for internet use. Additionally, she used the photos of a girl whose real name was Diane O’Meara. As she grew closer to Manti Te’o, Naya decided to end the drama but was later caught that she had been catfishing the entire time. As of today, Diane does not seem to be active on any social media platforms, including Instagram.

Naya had been attempting to determine her own sexual identity at the time, which inspired her to create the Lennay profile. She used it to communicate with individuals but would stop when the subject of meeting in person came up.

Naya eventually met Manti Te’o, with whom she had a closer friendship than she had with anyone she had met online previously. After some time, she came to the conclusion that the relationship should end. She attempted to cover it up by claiming an accident and then cancer.

She believed that this would put an end to the Manti and Lennay affair, but tensions escalated as Manti’s rise to football stardom in the face of a horrific tragedy turned into an inspirational story for the media.

No one stopped to check that there was no obituary, no official confirmation of Lennay Kekua’s death, her accident, or even her life, while everyone sympathized with Manti and related various accounts of his relationship with Lennay as well as the timing of her death.

Later, it was discovered that Diane O’Meara, who was fully unaware that she had become the face of Manti’s dead girlfriend, was the subject of the photographs that Naya had used in Lennay’s profile in order to catfish Manti.

Lennay Kekua passed away in September 2012, long before the public learned the true extent of catfishing. A few months earlier, Manti had learned that Lennay had been involved in a deadly auto accident. It was discovered that she had leukemia when she was recovering from it, requiring a bone marrow transplant.

Manti talked to her on the phone every night throughout this time, drifting off to the sound of her breathing and occasionally hearing her respond to his voice. She was reportedly receiving treatment at the St. Jude Medical Center in Fullerton, California. Manti stated,

Lennay Kekua appeared to have a chance of surviving these consecutive tragedies, but things quickly turned for the worst, and she passed at about the same time as Manti’s grandmother. The flaws in the ways the news was reported started to appear at this point.

Lennay passed away less than a day after Manti’s grandmother, according to some media reports, while other sources placed the two deaths at a distance of several days. Regardless, her funeral was held around a week after she passed away, and Manti did not go.

While Lennay Kekua’s passing and Manti’s great courage to carry on despite losing the love of his life became an inspirational story that was covered extensively in the media, Lennay called Manti to inform him that she wasn’t actually dead and had been hiding.

He was given a photo of her as evidence, which Manti demanded, and it just led to further his confusion. After some time had passed and he was unsure of what to make of it, he told his family about it. At that point, his uncle, a lawyer, informed him that he had been catfished.

Lennay Kekua’s story came to an end when it was revealed later on Deadspin that never existed, yet, it was only the beginning for Manti and Naya.